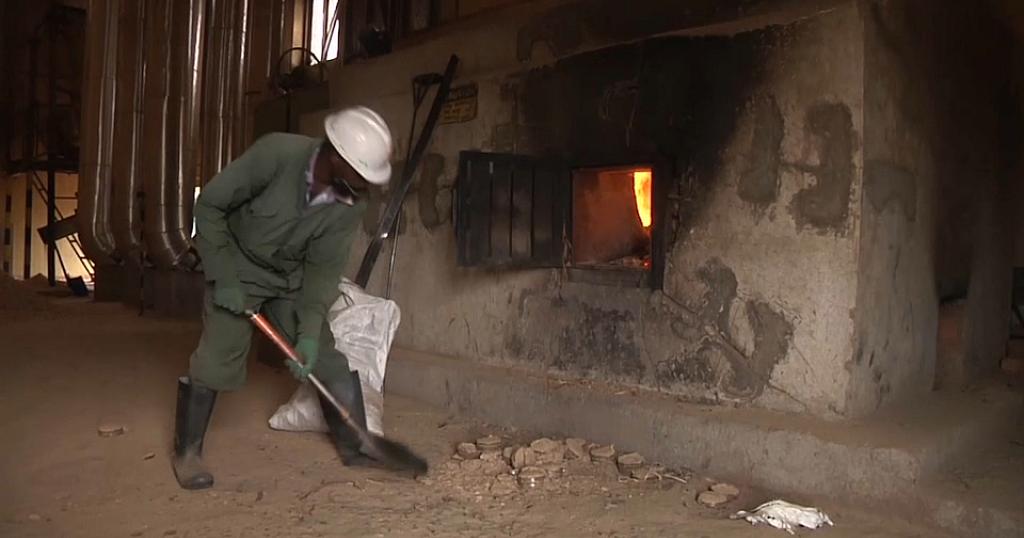 Unwanted human waste will soon be converted to fuel in truck size.

The materials are transported by trucks to Sanivation, a social company headquartered in Naivasha, Kenya, some 100 kilometers from Nairobi.

This terrible mixture will be processed and turned into provita bleu molds, despite the fact that it may appear to be an unlikely source for cooking meals and heating homes.”

Initially, it was very difficult for us to expand as we used to make a home product.

People used to think it smelled a lot but that wasn’t the case because we used to process stool well to make the product and people would use it,” explains Paul Manda, plant manager at Sanivation, Kenya.

To manufacture briquettes, the raw material is heated to high temperatures to kill microorganisms, then combined with sawdust.

They were surprised by how popular the product became.

So, when we decided to consider another product we thought of sawdust briquettes, and of course, it is also a mixture of agricultural and of course human waste.

So, we are currently selling more than 120 tons and we cannot even meet the market demand,” says Manda.

Sanivation Kenya, began by focusing on potential clients in the home.

They used to prepare lunch for their employees on-site with charcoal and firewood.

However, the briquettes are less expensive, and manager Mary Wangui claims that her employees have observed other advantages.

We switched to briquettes which are environmentally friendly because they do not produce smoke compared to the normal charcoal and the firewood.

Also it has another advantage that it is not affecting our employees in the canteen medical-wise because the smoke affects the health of the employees but with briquettes we do not have those chances at the moment,” she explains.

“We have other advantages on the tear and wear of cooking pots whereby we used to buy cooking pots several times but at the moment they are taking long.

Also if you compare from the normal charcoal and from briquettes, the heat from the briquettes takes long that means we use less compared to what we used to use there earlier,” she adds.

According to Kenya Forest Service, charcoal provides 82 percent of the urban population and 34 percent of rural households with energy.

“The briquettes are a good alternative to charcoal and wood and especially they are made from mostly waste material so they reduce on the trees that are being cut,” explains Nickson Otieno, a sustainability expert and CEO at Niko Green.

“Number two, if well made, they burn efficiently so they release less emissions of bad air, we call it carbon. So that has a very good health impact but also environmental impact compared to how the charcoal or the wood burns. Which is not efficient.”

The company has been able to create jobs as well as persuade established businesses to use an environmentally friendly source of energy as a result of the project.