Kobe Bryant and Whitney Houston, to Be Featured in New ABC Primetime Docuseries 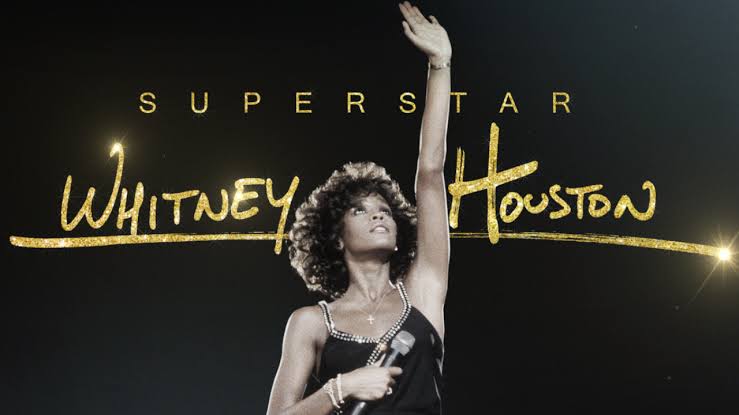 ABC News is increasingly broadening the documentary-style series with a brand new show, Superstar. Beginning August 11, each episode of Superstar will; “profile a different celebrity who shaped American culture,” the first of which will feature the late, great Whitney Houston. Told through a series of never-before-seen private videos, the debut episode will also include archival interviews of Houston and Bobby Brown, as well as new interviews with Brandy, Chaka Khan, BeBe Winans and Darlene Love. Other greats set to be profiled include Kobe Bryant and beloved actor and comedian Robin Williams. According to The Hollywood Reporter.

Speaking on the upcoming series, the Senior Executive Producer of the ABC; Network Primetime Content David Sloan said; “We decided to focus on icons who have tremendously impacted our culture. They have complex backstories with many layers and perspectives to explore. In this series, we aim to update the current public narrative surrounding each of these celebrities; the light refracts differently through these stories now that years have passed since we lost them.” 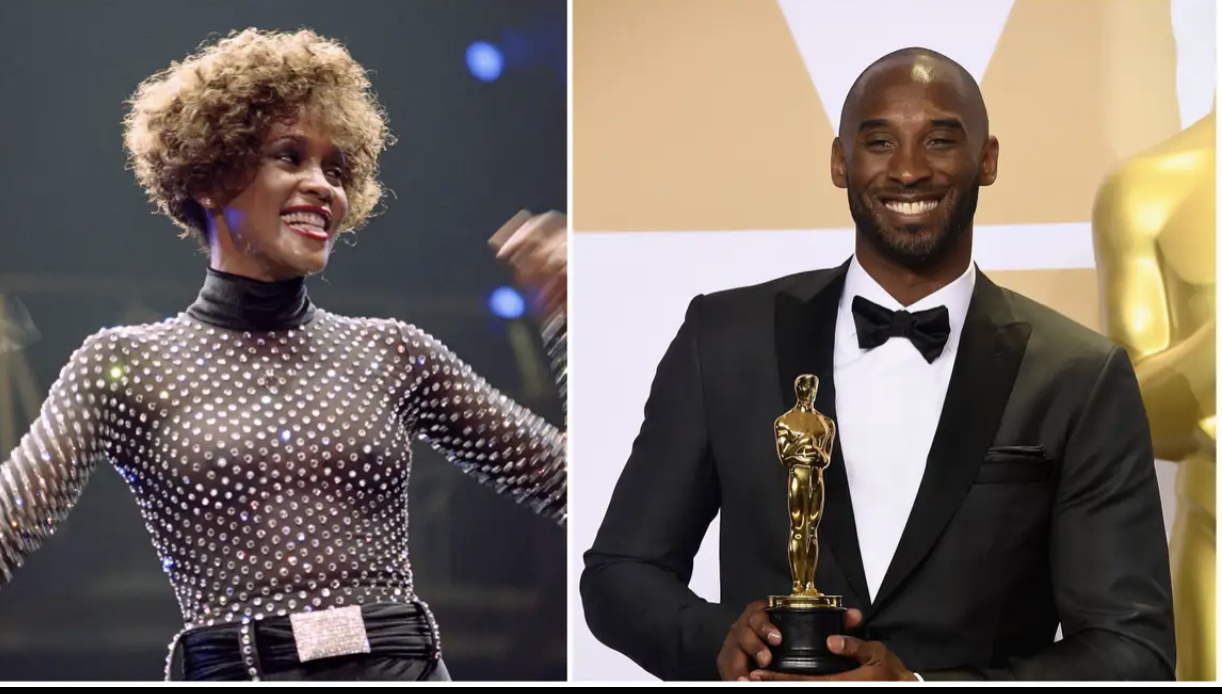 Houston’s greatest hits will also be explored via hologram concert in Las Vegas. Per a Forbes report on Tuesday; An Evening With Whitney: The Whitney Houston Hologram Concert is set to make its virtual debut at Harrah’s Las Vegas this October.

As a part of an extended residency, the cinematic ABC special is designed to; “take audiences on a musical journey through Houston’s storied career using theatrical stagecraft, plus live performers, set to digitally remastered arrangements of Whitney’s biggest hits and fan favorites, including; ‘I Will Always Love You,’ ‘I Wanna Dance with Somebody (Who Loves Me),’ ‘The Greatest Love of All’ and an on-your-feet cover of Steve Winwood’s ‘Higher Love.’”