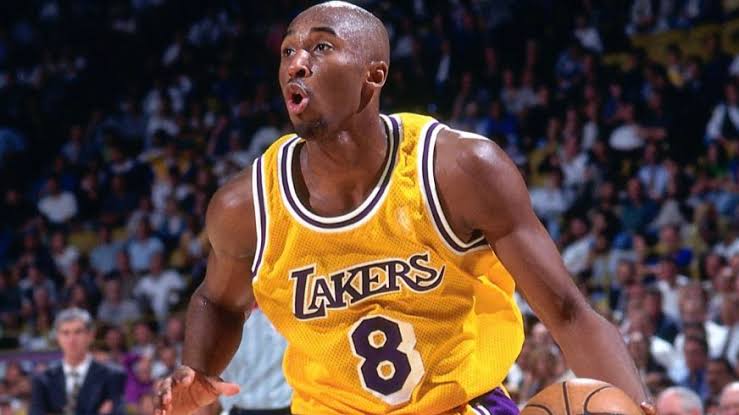 A jersey worn by basketball legend Kobe Bryant during his rookie season will be auctioned off.

Kobe Bryant’s Rookie Lakers Jersey, which he wore during the 1996-97 season and two playoff games, could fetch a record $3-$5 million at an online auction beginning May 18th.

The auctions on the 18th will be overseen by David Kohler, President/CEO of SCP auctions.

“We feel this could bring a record for any basketball jersey,” he said.

Kohler also stated that the anonymous seller has had possession of the jersey for the past 25 years.

The owner of the jersey approached David after seeing one of Kobe Bryant’s rookie jerseys sell for $3.69 million at an auction last year, the highest price ever paid for a basketball jersey.

Also last year, Bryant’s rookie trading card sold for $1.8 million, making it one of the most expensive basketball cards ever sold.

The No. 8 jersey, which Bryant wore for the Los Angeles Lakers in regular season wins at the old Forum on April 13, 1997, against Utah and April 17, 1997, against Sacramento is what features in the upcoming auction.

He wore the same jersey against Utah in the Western Conference semifinals at home on May 8 and 10.

Bryant spent his entire NBA career with the Los Angeles Lakers. He won five NBA championships, was a two-time Finals MVP, and was named the league’s most valuable player in 2008.

Bryant was selected to the All-Star team 18 times during his career and was the youngest player to reach 30,000 career points.

Kobe Bryant announced his retirement from the NBA in 2016.

On January 26, 2020, the 41-year-old basketball legend died in a helicopter crash in Calabasas, California, along with his 13-year-old daughter, Gianna, and seven other people.