Kyrie Irving Hires His Stepmom Shetellia Irving as his agent, making Her The Only Black Female NBA Agent Representing An Active Player 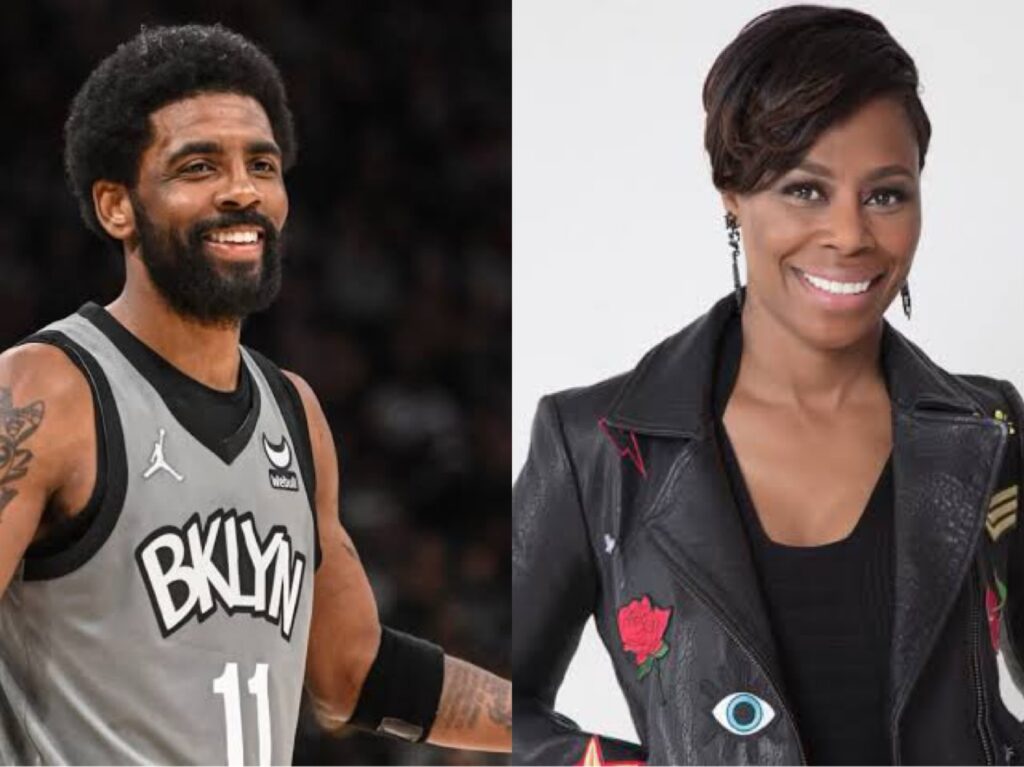 NBA star Kyrie Irving has laudably turned his basketball career into a family affair; with his latest move of bringing his step mother Shetellia Riley Irving; onboard as his new agent. This Irving’s switch-up reportedly makes her the only Black woman representing an active NBA player; according to sports reporter Shams Charania.

Bleacherreport also states that Kyrie Irving’s appointment of his stepmother as his agent comes at a crucial time for the player who has a $36,647,050 player option for the 2022-23 season. However, he could become a free agent if he declines that option.

Irving has appeared in 15 games for Brooklyn this season, according to SI and has averaged 25.1 points and 5.3 assists per game while shooting 45.9% from the field and 36.6% on three-point attempts.

The star is however among some players who are unvaccinated and because of his status; he can’t play home games in New York, restricting him to playing road games. 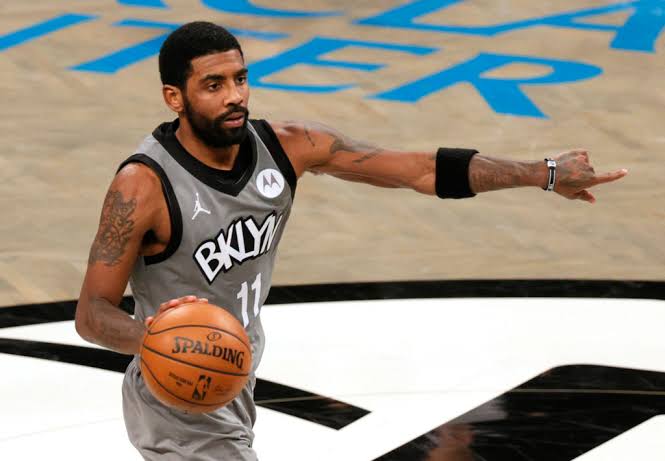 Furthermore, in July 2020, Kyrie Irving set aside $1.5 million to support WNBA players who opted not to play the rest of the 2020 season in the bubble; either as a result of the COVID-19 pandemic or to pursue social justice endeavors. On 10th of December of same 2020 he also paid off the tuition of nine graduating students at Lincoln University, an HBCU in Pennsylvania.

Irving has also donated $323,000 to Feeding America to help provide meals to people impacted by COVID-19; and partnered with City Harvest to donate 250,000 meals across the New York area to help marginalized communities get food.

Just last year, it was reported that he bought a house for the family of George Floyd.