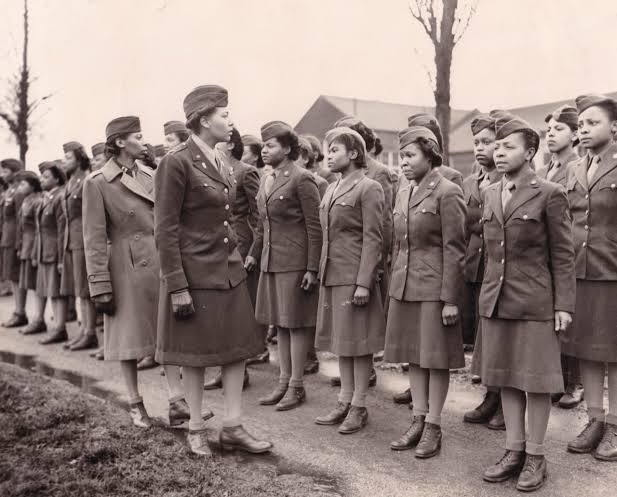 Democrats have reintroduced a bill that would repay families of African American soldiers who fought in WWII In honor of Veterans Day. The bill which is known as “The GI Bill Restoration Act,” the bill would provide family members of the soldiers; “a transferable benefit that could be used to obtain housing, attend college or start a business.”

Introduced by House majority Whip Jim Clyburn of South Carolina and Democratic Rep. Seth Moulton of Massachusett; it’s said that Black veterans “had limited access to GI benefits in the past”; due to white officials being in charge on the state and local level. 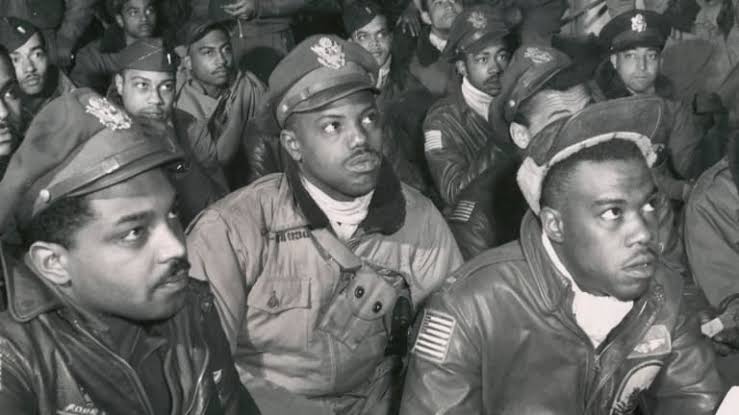 “While the original GI Bill ushered in decades of prosperity of post-war America; access to this prosperity was limited for Black World War II veterans who were denied full access to these benefits by mostly-white state and local Veterans Administrators,” the news released stated.

The bill would grant descendants and surviving spouses of Black WWII veterans access to; “the VA Loan Guaranty Program.” As you may know, the program provides assistance to veterans buying and building homes.

It will also give them access to the Post-911 GI Bill educational assistance, which offers financial assistance for job training and school.

“We all know the quickest way to build wealth is through education and homeownership. So many Black families were denied this path to the middle class. It is important to acknowledge the injustice and help address the wealth gap that was exacerbated by the government’s failure to fulfill this promise to World War II veterans of color,” Clyburn said in a statement.

The GI Bill was established in 1944 to help “qualifying Veterans and their family members get money to cover all or some of the costs for school and training,” according to the US Department of Veterans Affairs. While the government paid for the college education of White veterans and provided other types of financial aid to them, Black veterans were denied access to the full benefits of the bill; an exclusionary practice repeated in other key US policies of the 20th century.