Lesotho Becomes The Last African Country To Record A Case Of Coronavirus; Patient Came In From Saudi Arabia 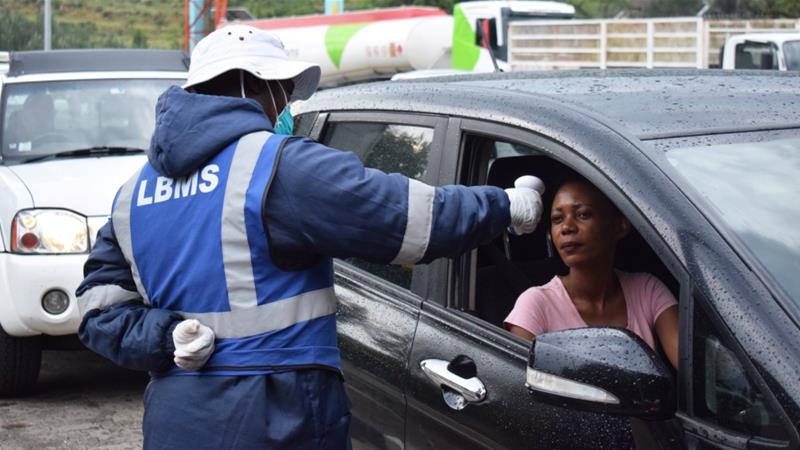 Lesotho went into lockdown on March 29 to protect itself from a potential spread of the virus from its neighboring country, South Africa; which has recorded more than 10,000 cases – the highest in the African continent.

However, the country just became the last country in Africa to record a case of coronavirus.

Lesotho’s ministry of health, on Wednesday said it conducted 81 coronavirus tests on travellers from neighbouring South Africa and Saudi Arabia; of which one was positive, while the results of 301 other tests are awaited.

“The Ministry of Health informs the Basotho nation and the entire community living in Lesotho; that the country now has the first confirmed case of COVID-19,” Director General Dr Nyane Letsie said.

The patient is a Lesotho national studying in Saudi Arabia.

Lesotho’s Prime Minister Thomas Thabane loosened the restrictions on May 6 allowing; “all non-essential services and enterprises” to “temporarily open shop”.

Additionally, Basotho citizens who are currently stuck in South Africa are allegedly making dangerous border crossings in an effort to return home. However, the South African government has increased the presence of security forces at borders which were temporarily closed amid the national lockdown.

While the governments of numerous African countries have implemented national lockdowns as part of continued efforts to curb the spread of the outbreak, the likes of; South Africa, Ghana, Nigeria and Zimbabwe have already begun easing restrictions.

Africa has confirmed close to 70,000 COVID-19 cases; including 2,421 deaths and 23,857 recoveries, according to a Reuters news agency’s tally based on government statements and the WHO data.