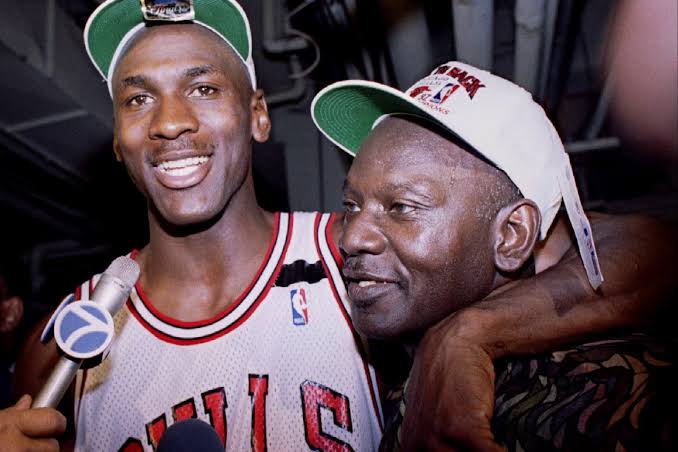 One of two men convicted in the killing of James Jordan, father of basketball legend Michael Jordan; is expected to be released from prison in three years.

Larry M. Demery, 44, was granted a 2023 parole date via the Mutual Agreement Parole Program (MAPP); a scholastic and vocational program, according to a release from the North Carolina Post-Release Supervision and Parole Commission on Tuesday.

Demery said he and Green were making moves to rob a motel when they found James in the car. James had received the expensive car from his son as a gift; and the vehicle attracted Demery and Green when they set their eyes on it. Demery said they then shot James without knowing he was the father of basketball star Michael Jordan; until they went through his possessions.

They then took his body to a swamp near Bennettsville, South Carolina; according to Demery during his trial. Demery and Green were both 18 at the time they were convicted; and the two have accused each other of pulling the trigger; with Green claiming he is innocent.

North Carolina eliminated parole from crimes committed on or after October 1, 1994. However, Demery was sentenced before these changes and so he was still eligible; according to officials.

He will also get help to prepare for life after prison, a spokesman with the North Carolina Department of Public Safety told The Associated Press.

James Jordan was fatally shot on July 23, 1993, while sleeping in his car along a highway in North Carolina. Demery was convicted of first-degree murder and sentenced to life in prison. During his trial; he identified the shooter as Daniel Green, who was also convicted in the murder, CBS reported.