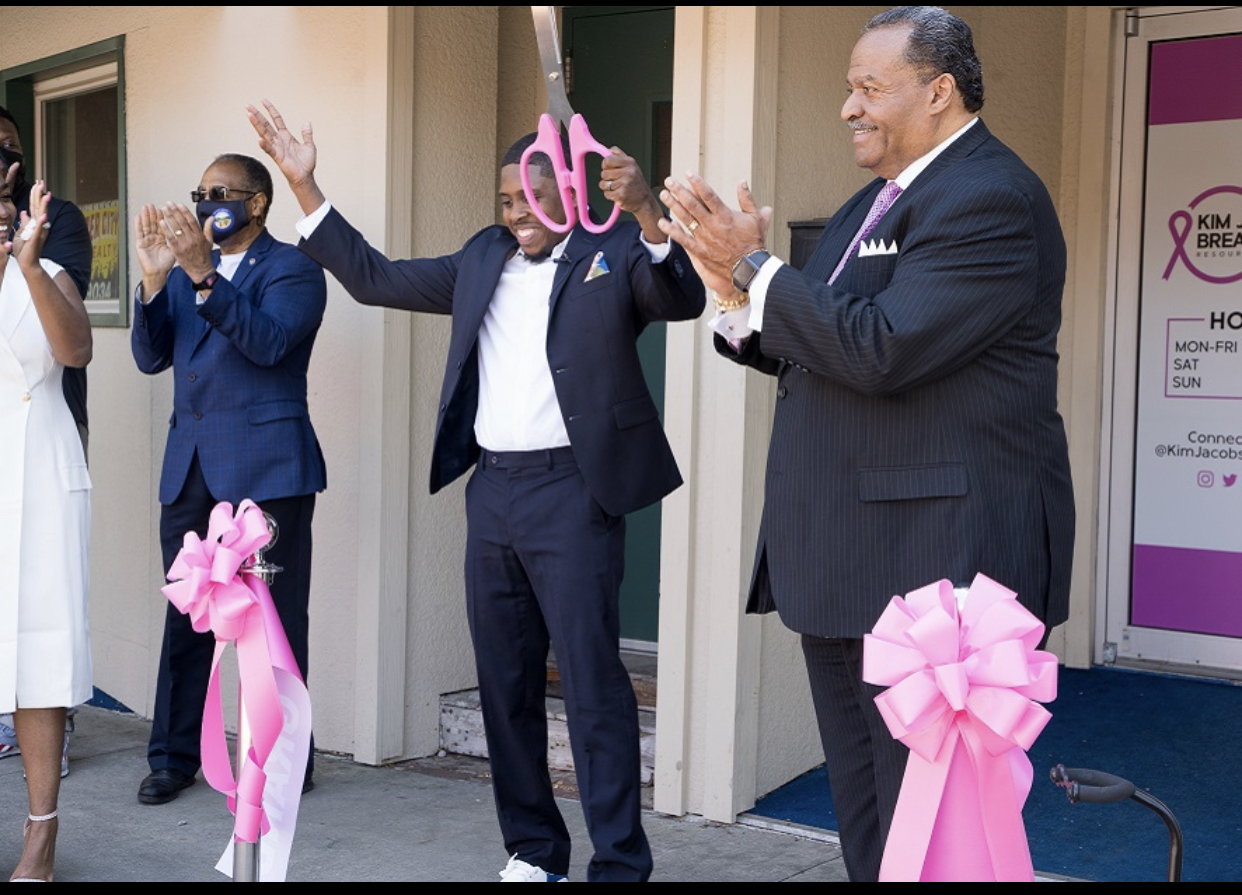 Shattered by the death of his mother in 2009 from breast cancer,  Lavar Jacobs knew there was so much more that needed to be done for breast cancer patients; in order to ease their burdens while receiving medical treatments.

And so he birthed the Kim Jacobs Breast Cancer Center, which started operations on May 3 after an emotional opening on May 1.

Lavar’s mother also doubled as his best friend; “I’ve always had the vision of the Kim Jacobs Breast Cancer Resource center,” Jacobs said to WKYC. “She didn’t get to do everything she had planned. She deserves more of a legacy.”

He has also put up pictures of the women who have died from cancer of the breasts at the entrance of the center as well as an urn with his mother’s ashes. Lavar Jacobs had a great relationship with his mother, which most people close to the pair can attest to.

“She was my best friend,” he remembered. “If you knew me while my mom was still living, you knew how close me, and my mom were. I know she’s looking down right now like, ‘That’s my baby. Look what my son’s doing. There he is.’”

However, the newly opened resource center offers more than medical resources. Jacobs realized how difficult it was for his mother to do some basic chores after her diagnosis; so he incorporated services that anyone battling with the disease may need.

“It’s a place where women who are battling  cancer of the breasts can come get wigs, massages, therapy, help with their finances, help with insurance, the kids have a room where they can hang out while she’s receiving services,” he told WKYC. “Then outdoors, we do lawn care, snow removal, home cleaning, carpet cleaning … pretty much anything a woman would need that’s battling breast cancer.” 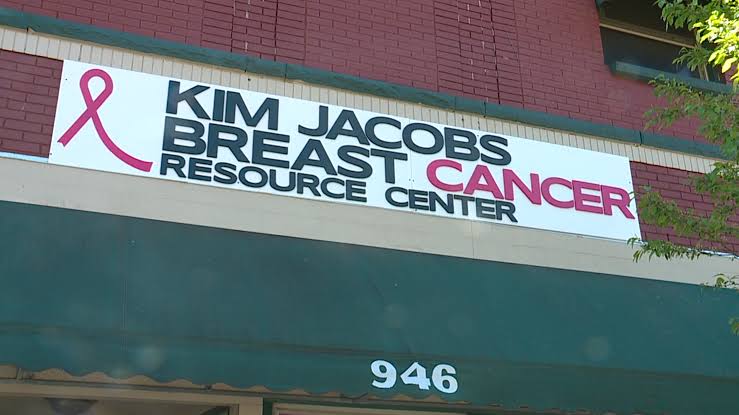 This is not Jacob’s first attempt to help women with cancer of the breast. In 2014, He founded a non-profit organization, Not Just October. He believes that although it is great that October is dedicated to breast cancer awareness, there are people affected by the disease all year round.

His non-profit has positioned itself to be on the front lines of the war against the disease. Per his non-profit’s site, “his vision is to change the way that our communities think and talk about breast cancer and continue to stress the importance of regular health screenings. “