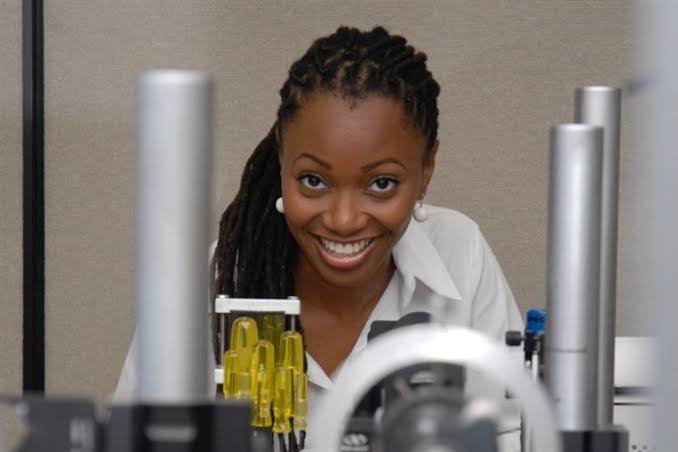 According to Black Culture News, Dr. Green’s revolutionary and unique nanoparticle technology was found to cure cancer after testing on mice within 15 days successfully. 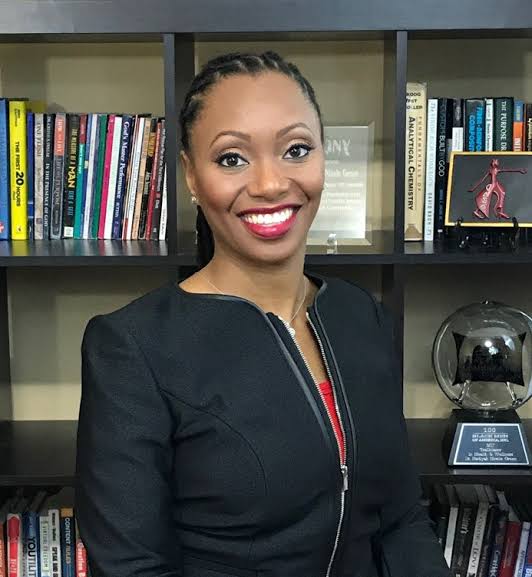 The technology used by Dr. Hadiyah Nicole Green, who received a $1.1 million grant from the U.S. Department of Veterans Affairs to expand her nanoparticle cancer treatment research, doesn’t require chemotherapy, radiation, or surgery.

She spent more than seven years developing a way to target cancer cells – not the healthy cells around them.

Dr. Green’s technology uses an FDA-approved drug containing nanoparticles and injects it into a cancer patient, which then causes the patient’s tumor to glow under imaging equipment. The laser activates the nanoparticles by heating them.

“They are not toxic, so without the laser, they won’t kill anything, and the laser by itself is harmless, so without the particles, it won’t hurt anything,” Dr. Hadiyah Nicole Green  told AL.com in Alabama. “Because of their need to work together and their inability to work apart, I can ensure that the treatment is only happening to the cancer cells we target and identify.”

The news outlet noted that, while Dr. Green isn’t the first to think of using lasers and nanoparticles to treat cancer, she’s been able to work the bugs out of parts of the technology that have been problematic.

Those bugs include nanoparticle delivery and being able to see success in mice.

“As a physicist I’ve created a physical treatment that is not specific to the biology of the cancer,” Dr. Green stated. “It’s a platform technology. It’s not cancer type-specific, though it can treat cancer specifically. That’s a concept my friends who are biologists struggle with.”

For Dr. Green, the mission is also personal.

Her interest in cancer treatment began as she witnessed the demise of her aunt, Ora Lee, who had cancer, and her uncle, General Lee Smith, who also was diagnosed with the disease and experienced the adverse side effects of chemotherapy treatment.

Dr. Green started the Ora Lee Smith Cancer Research Foundation in honor of her aunt, who served as her legal guardian. “When Auntie announced that she had cancer and would rather die than experience the harsh side effects of chemotherapy and radiation treatments, I knew there had to be a better way,” Dr. Green stated on the foundation’s website. 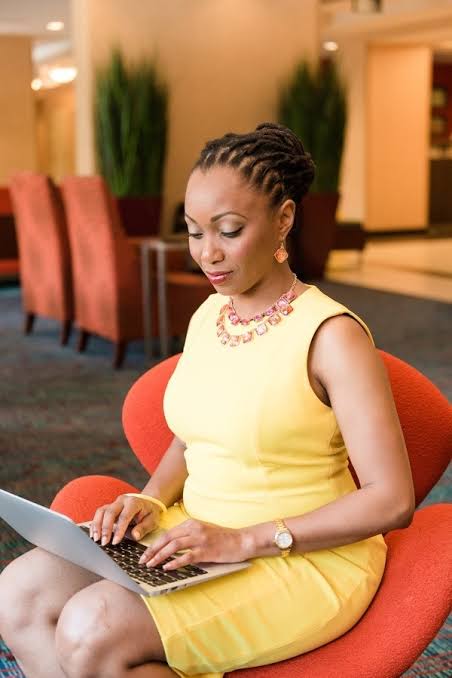 “The purpose of the Ora Lee Smith Cancer Research Foundation is to support the research that Auntie inspired in hopes that one day no one else will have to opt-out of treatment to avoid the side effects of today’s cancer treatment.”

Further, Dr. Green stated that the mission is to “change the way cancer is treated and reduce human suffering by providing cancer care that is accessible, affordable, and effective.”