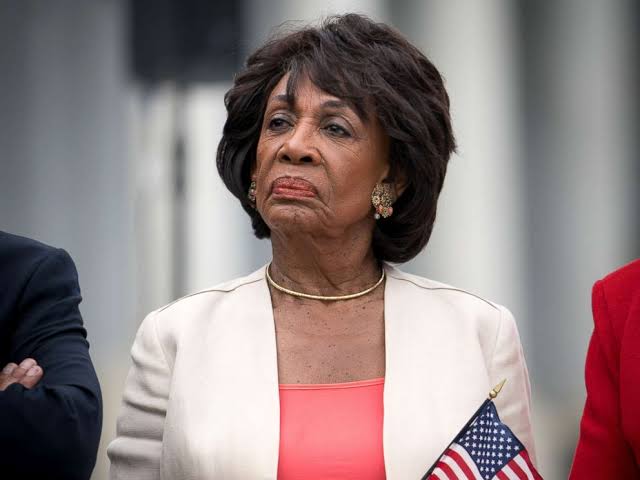 An American politician serving as the U.S. Representative for California’s 43rd congressional district since 1991; Maxine Waters, was not taking any chances after she saw a black man being pulled over by the cops.

In a new viral video, while out in Los Angeles, Maxine Waters can be seen getting out her vehicle and she said to the person that was recording the video, “They stopped a brother, so I stopped to see what they were doing.” She continued to say, “They said I’m in the wrong place and that they’re going to give me a ticket. That’s OK as long as I watch them.”

You just gotta love @RepMaxineWaters.
Putting herself between trouble and the truth, every time. ❤️ https://t.co/NEaMAfRlqv

Maxine Waters’ actions come after there have been multiple protests throughout the world in response to the numerous amount of incidents where police brutality has taken place. As you all know, back in May, George Floyd died due to his interaction with Minneapolis police, in which one kneeled on his neck until he could no longer breathe. 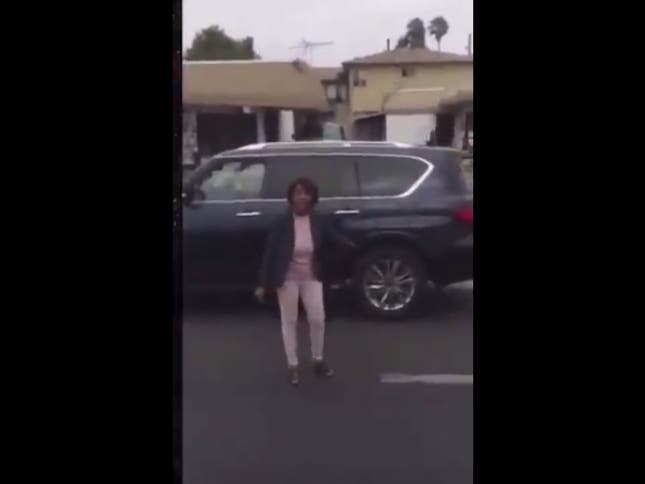 At the time, Maxine talked with TMZ about the incident, which also included now-former officers Derek Chauvin, Tou Thao, Thomas Lane, and J. Alexander Keung. She said, “I believe sometimes some of these officers leave home thinking, ‘I’m going to get me one today.’ And I think this is his one. He didn’t care whether or not anybody was photographing him. He did what he was doing and the officers who stood there and watched him are just as guilty as he is.”

Over on social media, there were some people who were applauding Maxine for her actions when it came to monitoring the traffic stop.

I’ve met Maxine Waters, and she’s just as (if not more) amazing than she seems.https://t.co/QCUoUxBBfR