Mother Of J. Alexander Kueng Expresses Her Disappointment In Him, Thinks He Should Go To Jail For The Death Of George Floyd 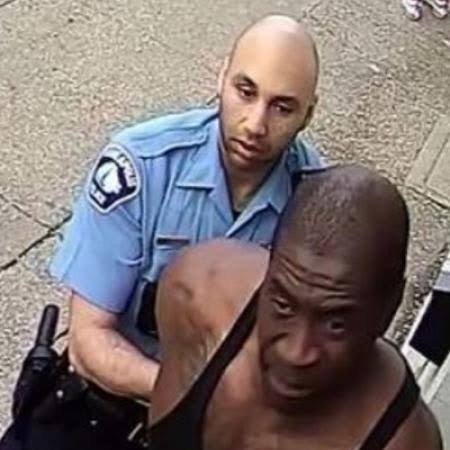 Joni Kueng, The mother of the Black officer;     J. Alexander Kueng, involved in the death of George Floyd has spoken out; and Joni Kueng has expressed that her family does not uphold his wrongdoing.

Joni revealed that his siblings, Taylor and Radiance; have joined the protests and believe that Kueng should go to jail, along with the other three officers.

His sister Radiance took to social media to speak about the tragic arrest of George Floyd and even shared the video.

She stated, “Just broke my heart.” She believed J Alexander Kueng should have stepped in when Officer Derek Chauvin had his knee on George’s neck. She said, “I don’t care if it was his third day at work or not. He knows right from wrong.”

Also, Joni also stated that her 26-year-old son joined the force to bring diversity and help change the police force; since he witnessed his family members being mistreated.

J. Alexander Kueng Said He Joined The Police To Start A Change

In a private conversation with his mother, Kueng expressed that change had to come from within the establishment.

“He said, ‘Don’t you think that needs to be done from the inside?’” his mother, Joni Kueng, recalled him saying; after he watched protesters block a highway years ago. “That’s part of the reason why he wanted to become a police officer; and a black police officer on top of it — is to bridge that gap in the community, change the narrative between the officers and the black community.”

However, Since his arrest, the family has been trying to understand exactly what happened.

“It’s a gut punch,” Ms. Kueng said. “Here you are, you’ve raised this child, you know who he is inside and out. We’re such a racially diverse family. To be wrapped up in a racially motivated incident like this is just unfathomable”. Joni also stated that his sister was changing her last name because of this incident.

Most recently J.Alexander was spotted grocery shopping, as we reported. Someone spotted him and let out a load of questions that many wanted to know, including how could he be so comfortable out and about. 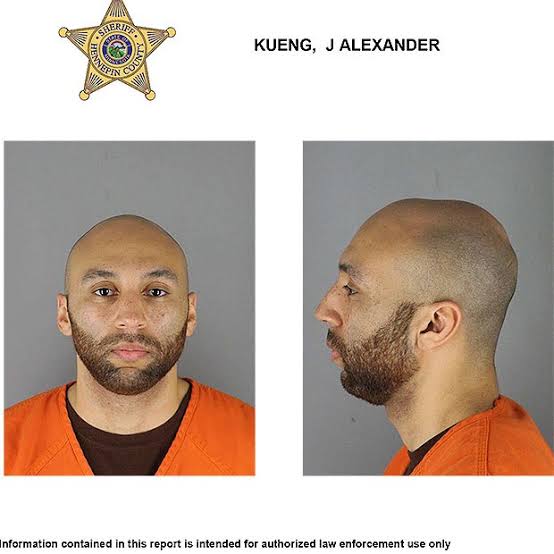 As you know, J. Alexander kueng along with three other officers have been charged in the death of George Floyd. Their pre-trial hearing is scheduled for Monday, June 29th.