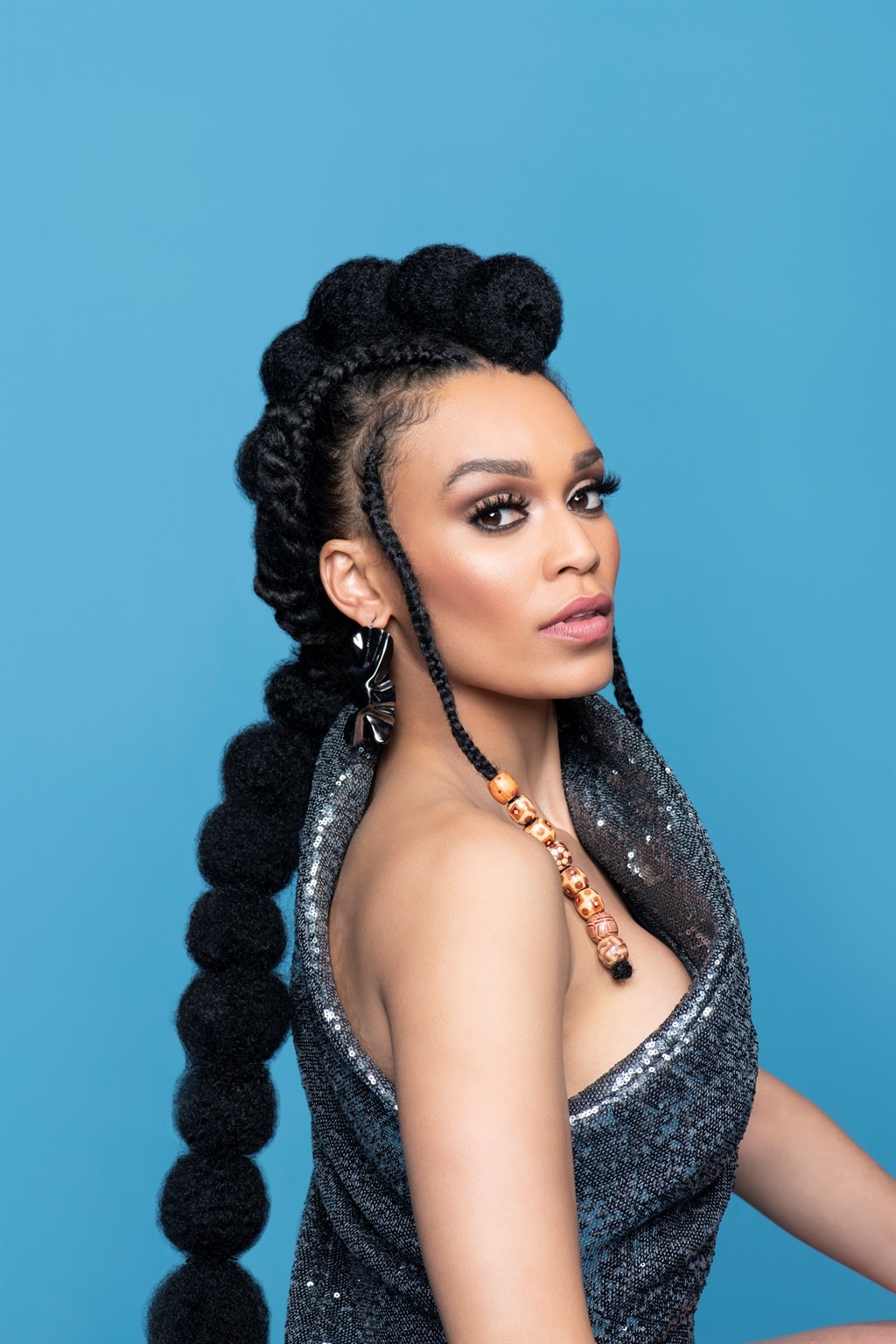 One of the most popular, simple and outstanding actress in South, with special accolades, Pearl Thusi is our #MBBA Wonder Woman Wednesday. 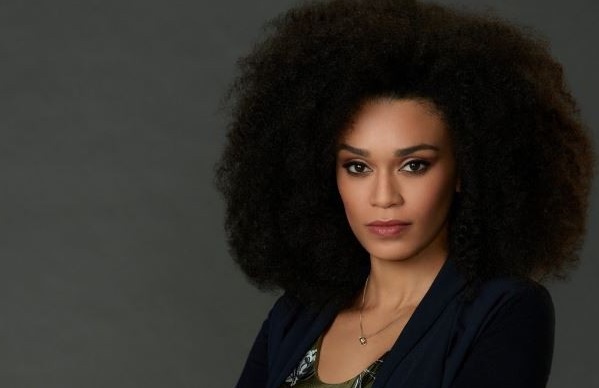 Sithembile Xola Pearl Thusi born in 13 May 1988, is a South African actress, model, television host, and radio personality. Thusi is known for her portrayal of Patricia Kopong in the BBC/HBO comedy-drama series, The No. 1 Ladies’ Detective Agency, Dayana Mampasi in the ABC thriller Quantico and Samkelo in the romantic drama film Catching Feelings.

One of South Africa’s most influential actresses, she starred in the title role of the critically acclaimed Netflix crime drama series Queen Sono, which was Netflix’s first African original.

Thusi is the host of Lip Sync Battle African on MTV and e.tv, as well as the talk show Moments, on EbonyLife TV. She has starred on the SABC 3 popular soap opera, Isidingo, as Palesa Motaung, co-hosted Live Amp with DJ Warras and Luthando Shosha, the SABC 1 celebrity gossip magazine show, Real Goboza.

In 2009, Thusi starred as Patricia Kopong on the BBC/HBO comedy-drama, The No. 1 Ladies’ Detective Agency.

In 2015, Thusi co-starred as Dr. Nandi Montabu in Tremors 5: Bloodlines. She also appeared in a music video entitled “Pearl Thusi” by Emtee.

In 2016, Thusi was cast as a series regular in the role of Dayana Mampasi on the second season of the ABC thriller series Quantico, opposite Priyanka Chopra. In the same year, Thusi was cast as Samkelo in the romantic drama film Catching Feelings. The film was released in theaters on March 9, 2018.

In 2017, Thusi starred as Brenda Riviera in the drama film, Kalushi.

In 2018, Thusi became the new host of the third season of MTV Base’s Behind the Story. In the same year, Thusi was cast in the lead role of Queen Sono on the Netflix crime drama series Queen Sono. The series premiered on 28 February 2020 and was widely acclaimed by critics, and Thusi’s performance in particular was singled out for praise.

In April 2020, the series was renewed by Netflix for a second season. However, on November 26, 2020, it was reported that Netflix has cancelled the series because of the production challenges brought on by the COVID-19 pandemic.

Pearl Thusi is unmarried but has a daughter. Walter Mokoena is the father.

The simple actress is reported to have a NETWORTH of about $2 Million.