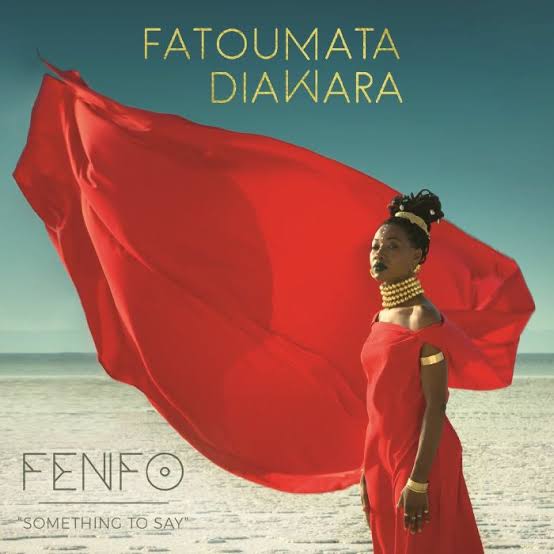 Fatoumata Diawara (a.k.a. Fatou) was born of Malian parents in the Ivory Coast in 1982. As a child she became a member of her father’s dance troupe; and was a popular performer of the wildly flailing didadi dance from Wassoulou; her ancestral home in western Mali. She was an energetic and headstrong girl and at the age of 12 her refusal to go to school prompted her parents to send her to live and be disciplined by an aunt in Bamako. She was not to see her parents again for more than a decade. 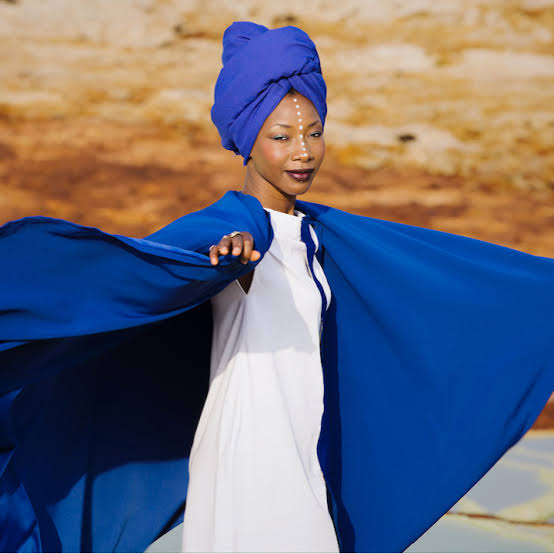 One of 11 children born to Malian parents, she grew up in the 1990s in the Malian capital Bamako.  Fiercely independent from a young age, she became a celebrated child actor and in 2001 starred in Dani Kouyaté’s film; Sia, The Dream of the Python, based on an ancient myth about a young girl who runs away from her family. 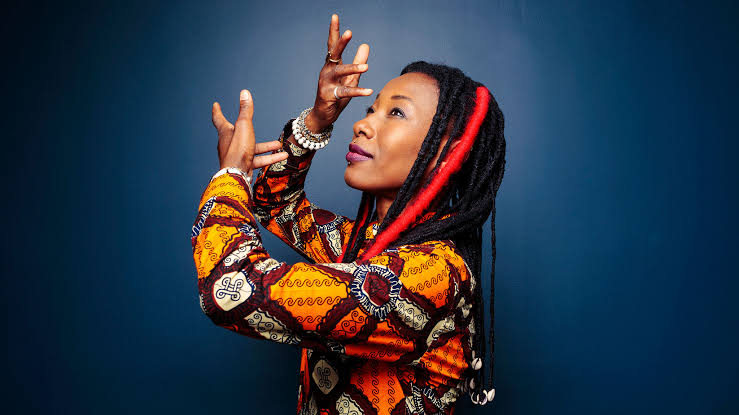 Real life followed fiction, and against the wishes of her parents who wanted her to marry; she fled Bamako to join the French street theatre company Royale de Luxe, narrowly escaping the pursuit of the police who had been told she was being ‘kidnapped’.

Touring the world with Royal de Luxe, her singing became a feature of the company’s performances. Encouraged by the favourable reception, she then began singing in the clubs and cafes of Paris. 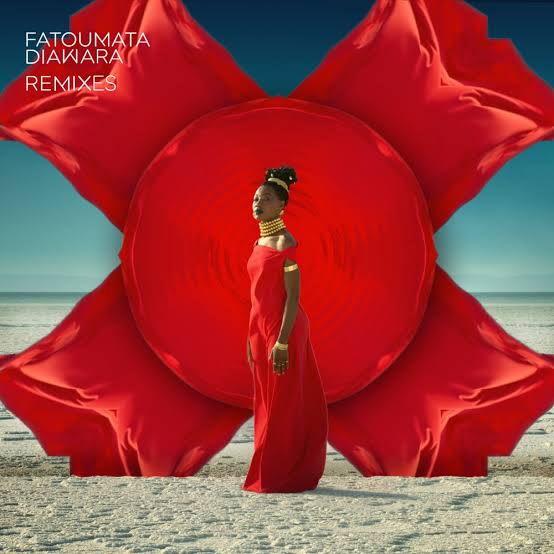 When she was eighteen, Fatoumata Diawara moved to France to pursue acting; she featured in many movies including; Cheick Oumar Sissoko’s 1999 feature film Genesis, Dani Kouyaté’s popular 2001 film Sia, le rêve du python, and in the internationally renowned street theatre troupe Royal de Luxe. She also played a leading role in the musical Kirikou et Karaba.
She also briefly returned to Mali for a film role, but fled back to Paris to avoid being coerced into marriage by her family. 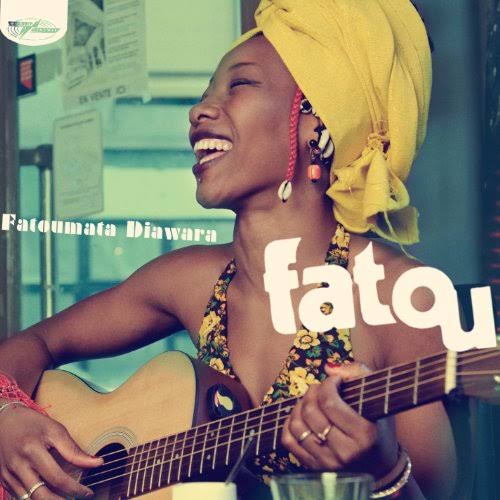 Diawara later took up the guitar and began composing her own material, writing songs that blend Wassoulou traditions of southern Mali with international influences. She has said that she is “the first female solo electric guitar player in Mali”. Known for her sensuous voice, Diawara sings primarily in Bambara, the national language of Mali; and builds on the tradition of “songs of advice” from the culture of her ancestral Wassoulou region.

Fatoumata Diawara has addressed issues such as the pain of emigration; a need for mutual respect; the struggles of African women; life under the rule of religious fundamentalists, and the practice of female circumcision.

She has also worked courageously as a social activist, campaigning against the trafficking and sale of black migrants in Libyan slave markets; and recording the song “Djonya” (it means ‘slavery’ in Bambará) in which she restates the universal; but often sadly disregarded,  truth that we all belong to the same human race regardless of colour, ethnicity or religion.  The video accompanying the song has so far had 30,000 views and can be seen here.

One song that exemplifies her focus on these topics is “Mali-ko (Peace/La Paix)”,; a seven-minute song and video that blasts the fundamentalist conquest of Northern Mali and urges unity to quell resentment against the Tuareg minority; whom some blamed for abetting the incursion. Diawara said about the song, “”I needed to scream with this song, ‘Wake up! We are losing Mali! We are losing our culture, our tradition, our origins, our roots!’

Known for her very elaborate and colorful African outfits and adornments, Fatoumata Diawara does not waste time in showcasing her proud African identity. She flaunts her africaness every chance she gets with her outfits. 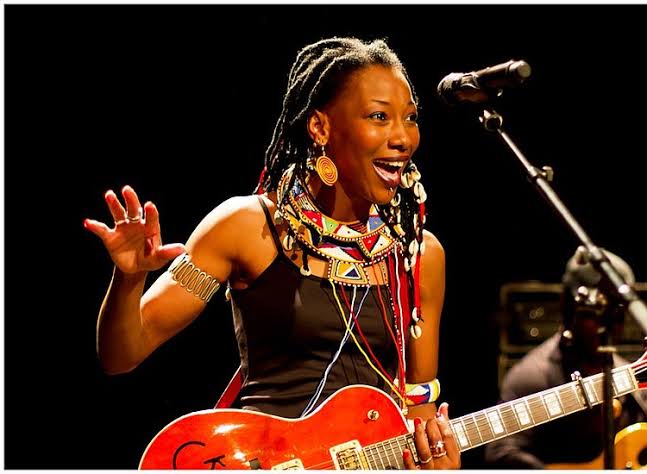 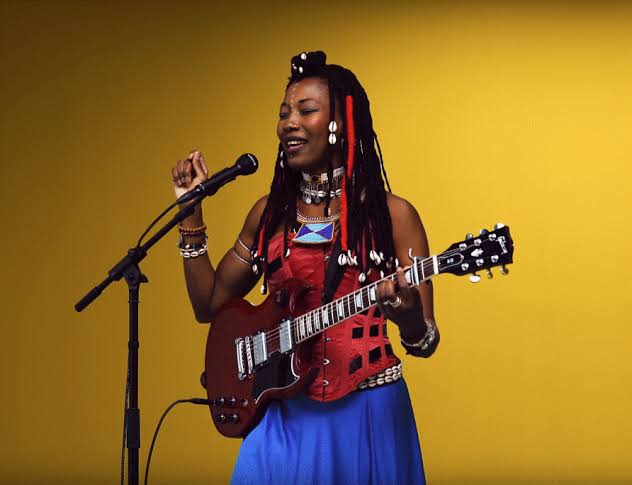 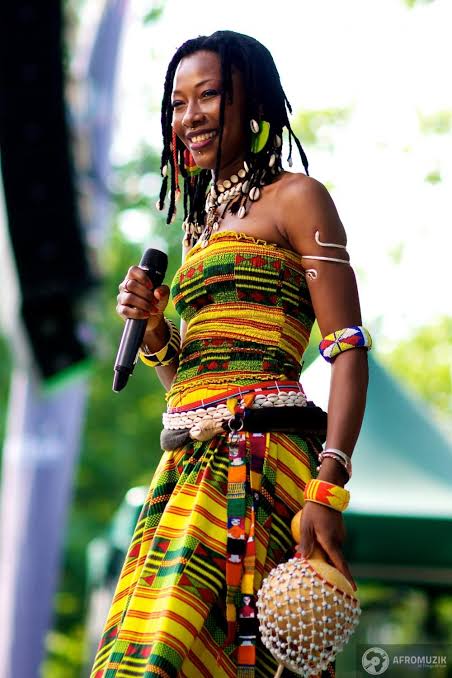 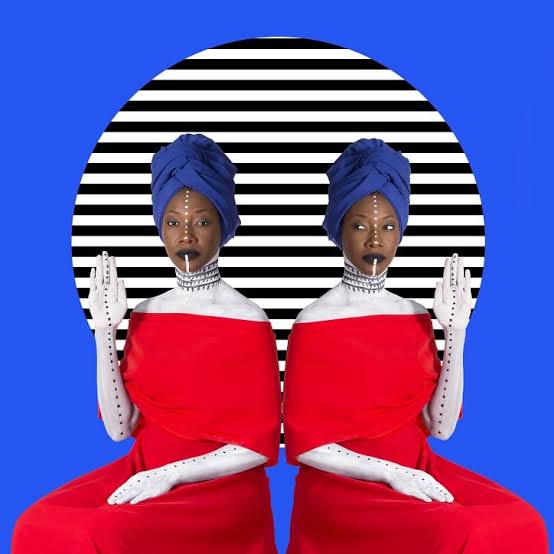 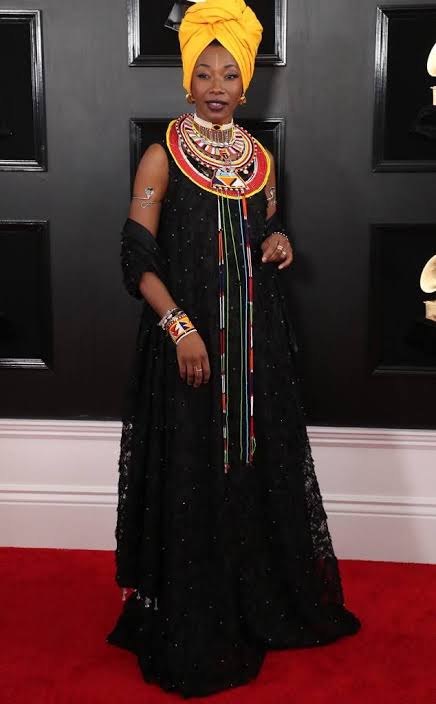 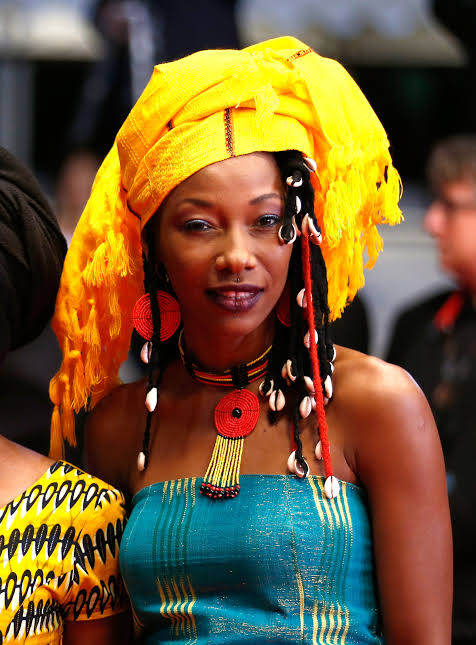 Boldly experimental yet respectful of her roots, it’s a record that defines her as the voice of young African womanhood; proud of her heritage but with a vision that looks confidently to the future and a message that is universal.

Her spectacular 2011 debut album Fatou made the Malian singer and guitarist the most talked about new African artist on the planet.  FENFO (which translates as “something to Say”’) dramatically fulfils that promise on a set of vivid and original new compositions that draw on the rich experiences she has enjoyed since.

“I’ve had so many different musical adventures since the last album, touring and working with so many other musicians and I think you can hear how all of that feeds into this record,” she says. “This is my time and I’m sharing my soul.”

Storytelling and her Roots

A modern day storyteller, the dozen songs cover such timeless subjects as respect; humility, love, migration, family and how to build a better world for our children. Like all the best songs her subtle, poetic lyrics – sung mostly in Bambara – plant the seeds of thoughts and ideas to grow in the listener’s mind. 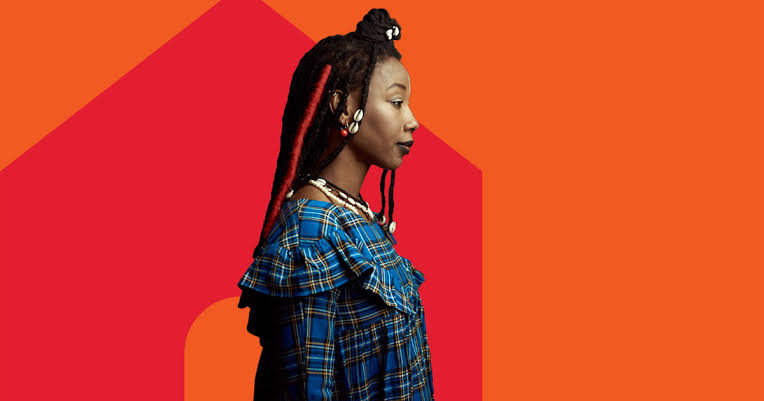 “I didn’t want to sing in English or French because I wanted to respect my African heritage,” she explains. “But I wanted a modern sound because that’s the world I live in.  I’m a traditionalist but I need to experiment, too. You can keep your roots and influences but communicate them in a different style.”