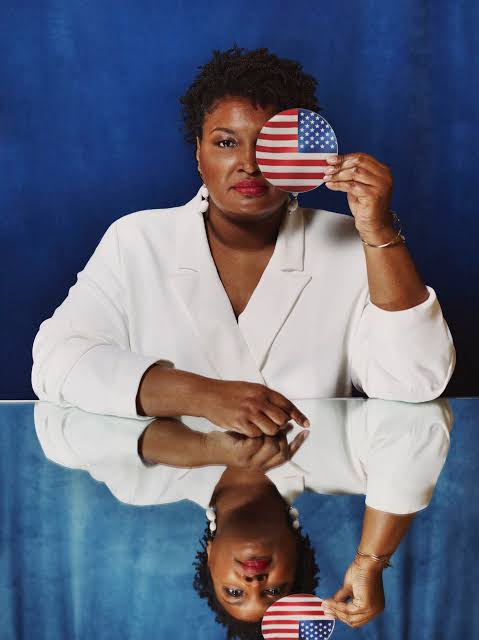 The United States 2020 Presidential elections have come and gone, with the controversies surrounding certain results from certain states; for example Georgia. However, one of the people who have been credited with ensuring the success of democratic victory, is our Wonder Woman for today, former Georgia gubernatorial candidate; Stacey Abrams. 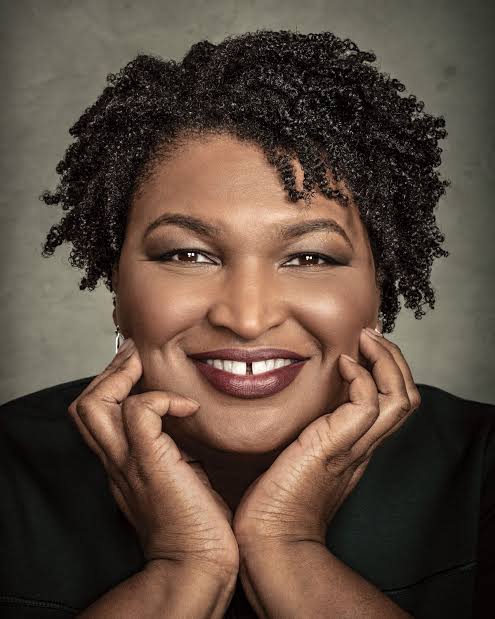 Born December 9, 1973, Stacey Yvonne Abrams is an American politician, lawyer, voting rights activist, and author who served in the Georgia House of Representatives from 2007 to 2017, where she served as minority leader from 2011 to 2017. She is the  second of six siblings, born to Robert and Carolyn Abrams in Madison, Wisconsin, and raised in Gulfport, Mississippi.

In 2018, Stacey Abrams founded Fair Fight Action, an organization to address voter suppression. Her efforts have been widely credited with boosting voter turnout in Georgia, including in the 2020 presidential election; where Joe Biden won the state, and in Georgia’s 2020–21 U.S. Senate election and special election, which gave Democrats control over the Senate.
Following her efforts and role in the election, Stacey Abrams has been nominated for a Nobel Peace Prize.

She co-sponsored the 2011 legislation that preserved the HOPE program by decreasing the scholarship amount paid to Georgia students and funded a 1% low-interest loan program for students. 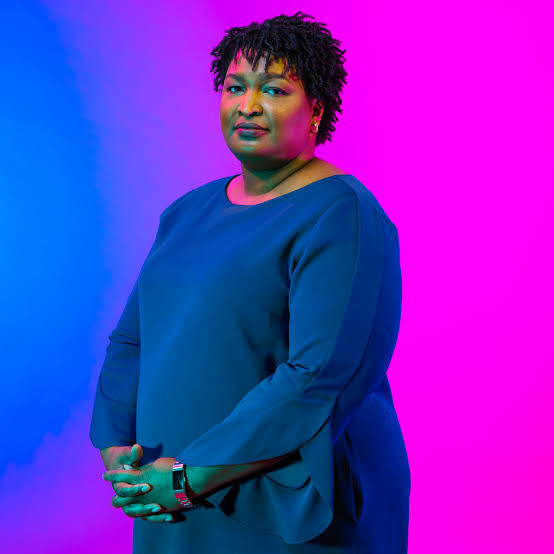 Abrams was the Democratic nominee in the 2018 Georgia gubernatorial election, becoming the first African-American female major-party gubernatorial nominee in the United States. However, she lost to Brian Kemp in an election marked by accusations that Kemp engaged in voter suppression. But in February 2019, Abrams also became the first African-American woman to deliver a response to the State of the Union address.

According to Time magazine, Stacey  “can credibly boast of having single-handedly stopped the largest tax increase in Georgia history.”

Her career started off at a quite early age; In 2002, at age 29, Abrams was appointed a deputy city attorney for the City of Atlanta. 2006, Stacey ran for the 89th district for the Georgia House of Representatives.

However, On August 25, 2017, Abrams resigned from the General Assembly to focus on her gubernatorial campaign which she sadly lost. 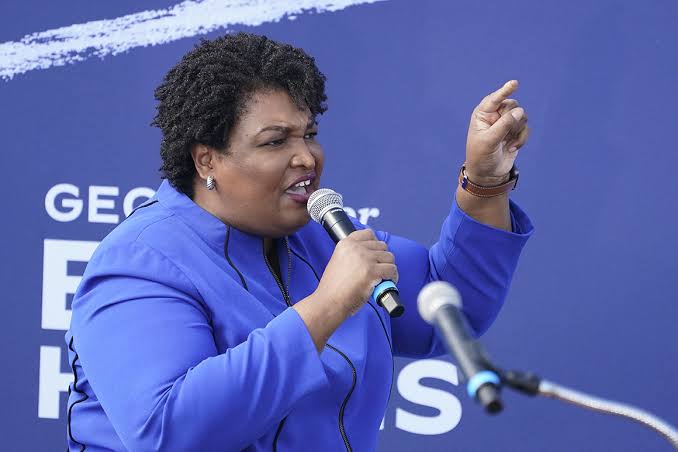 In 2001, Ebony magazine named Stacey Abrams one of “30 Leaders of the Future”. 2004 she was named to Georgia Trend’s “40 Under 40” list; and the Atlanta Business Chronicle named Abrams to its “Top 50 Under 40” list. In 2006 she was named a Georgia Rising Star by Atlanta Magazine and by Law & Politics Magazine.