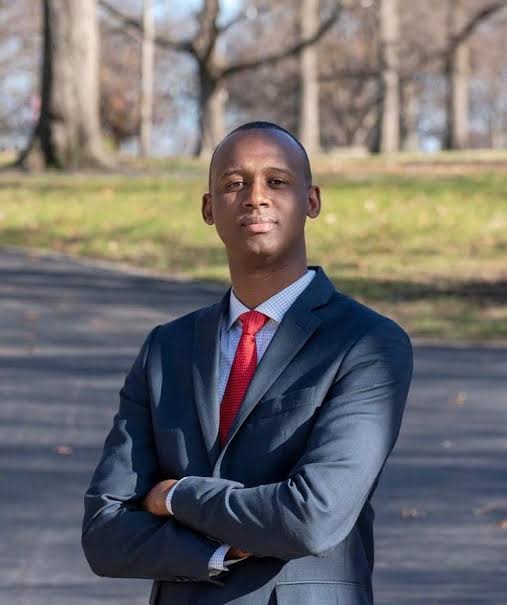 The story of this young African immigrant who is running for city Council in New York City is a very inspiring one. In an exclusive interview with EYEGAMBIA; Abdourahamane Diallo narrated the challenges he went through to survive in the United States; coupled with the unfortunate situation of the people of the Bronx. He believes that the experiences he gathered place him in the right position to understand; the needs of the people and better serve them, hence his decision to contest.

When the Guinean born candidate first won a visa lottery to move to America; he thought life abroad was all rosy until he arrived in the country and was faced with the reality. Diallo did many things to fund his education in the US and also work towards his dream. He washed dishes, collected garbage, delivered pizza, and also drove a taxi.

Through this hard work and determination, young Diallo achieved several feats in terms of education; including a Master’s degree which focused on how to lift people out of poverty. His choice at the master’s level and the decision to contest as City Council were both inspired by a very beautiful story. 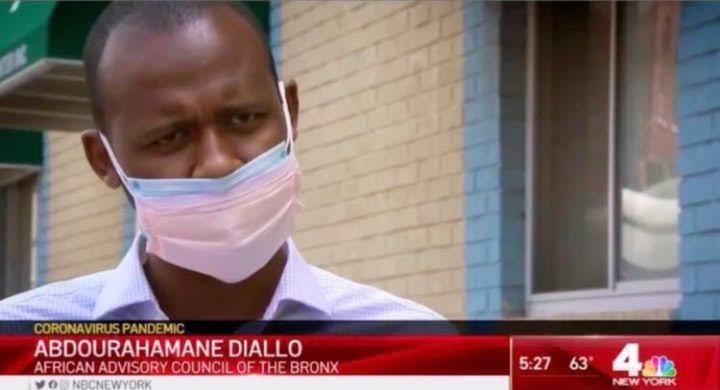 Diallo saw two different worlds in America, especially in New York City. On his first trip as a taxi driver he dropped a passenger on the gilded streets of Manhattan’s Upper East Side which was as he states; “a perfect specimen of urban riches, manicured trees, elegant streetlamps and beautiful brownstones.” He then headed to his home in South Bronx where he was met with a different New York altogether. He narrated the scene as “an ugly specimen of urban blight, abandoned buildings, broken windows, Garbage on the streets, homeless begging for food”

According to him; “ The Bronx was once a city that thrived with bustling shops; prosperous small businesses, modern housing, great schools, safe streets among others. Today, we are last. The worst schools in New York, the worst housing, the worst crime, the worst health care and the worst poverty
rate.”