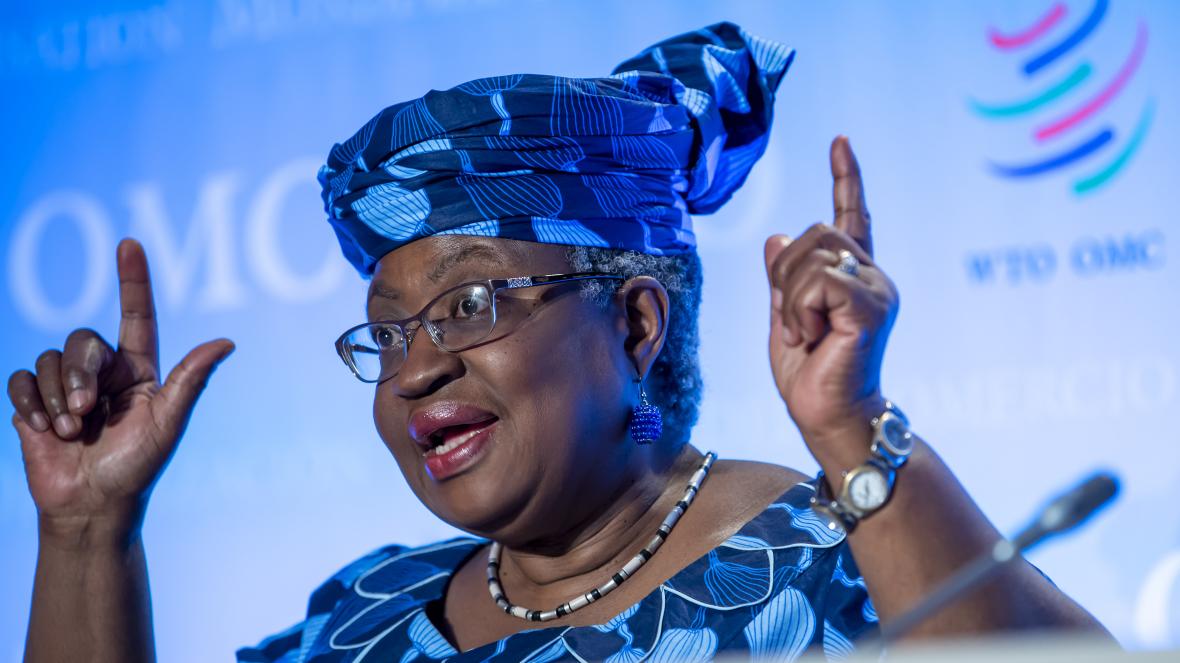 After months of deliberations and delays, Ngozi Okonjo-Iweala, an economist and former finance minister of Nigeria; appears set to become the next director general of the World Trade Organization; with the Biden administration announcing its “strong support” for her candidacy on Friday. She would be the first woman and the first African national to lead the organization.

Yoo Myung-hee, the South Korean trade minister who was also a finalist for the role, said on Friday; that she planned to withdraw herself from consideration, leaving the path open for Dr. Okonjo-Iweala, The Associated Press reported. 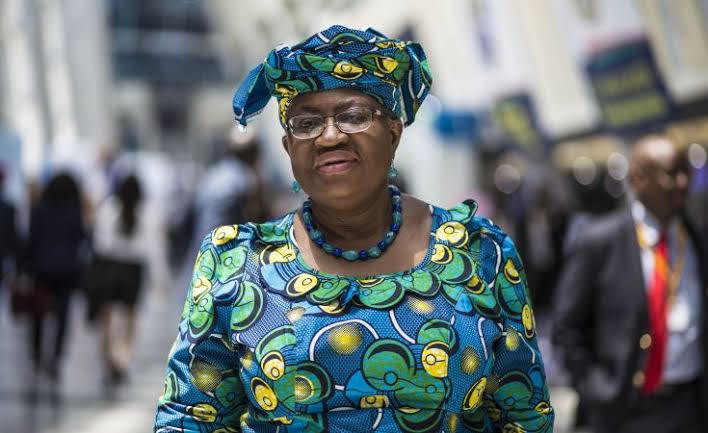 The two women were announced as finalists for the trade organization’s top job in October; whittled down from a group of eight candidates over several months; with Dr. Okonjo-Iweala emerging as the person with the broadest support, the W.T.O. said at the time.

But because the organization, a trade-regulation body that has existed in its current form since 1995; requires that none of its 164 members oppose the choice, President Donald J. Trump, who supported Ms. Yoo and said he would not back the candidacy of Dr. Okonjo-Iweala; was able to hold up the process, according to the W.T.O. statement.

In a statement on Friday, the Office of the U.S. Trade Representative said Dr. Okonjo-Iweala; “is widely respected for her effective leadership and has proven experience managing; a large international organization with a diverse membership.”

“It is particularly important to underscore that two highly qualified women made it to the final round of consideration for the position of W.T.O. director general; the first time that any woman has made it to this stage in the history of the institution,” the statement said.

Dr. Okonjo-Iweala served twice as Nigeria’s finance minister, spent 25 years at the World Bank as a development economist and now is the chairwoman of the Center for Global Development, according to the center’s website.