Meet Al and Ann, The Black Couple Married For 53 Years And Have Raised Over 100 Foster Children 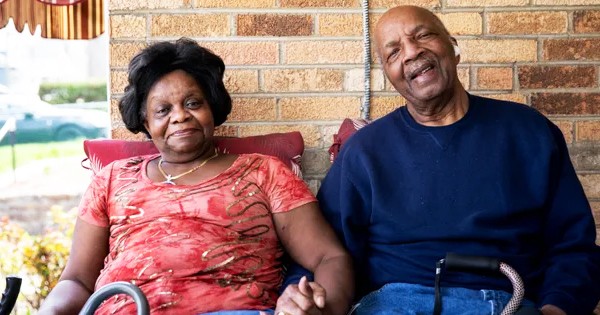 Al and Ann Hill, a couple from Cincinnati, Ohio, who first met in high school and got married later and have remained married for 53 years and have been foster parents to nearly 100 girls over the past three decades.

The couple had two daughters, but they said they thought their  home felt empty when they their daughters went off to college. And that was when they decided to become foster parents. 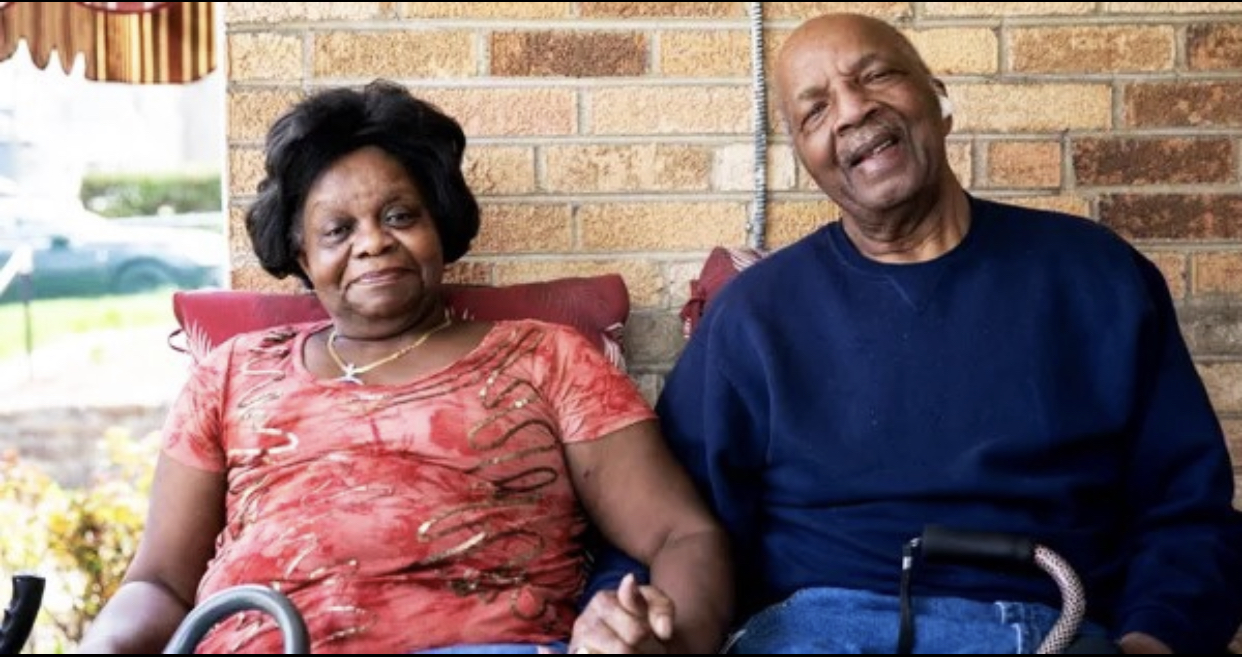 For 37 years, Al worked as a bus driver and a manager to provide for the growing number of their foster daughters. On the other hand, Ann was the strict mother who imposed the house rules while at the same time a soft-spoken and dependable mother who they could always lean on.

“We made our home for everybody,” Al told Cincinnati.com.

More than that, both of them did not even realize how remarkable what they had done was. For them, it was natural to bring in and take care of children.

“You know what you learn? There are so many people with nowhere to go,” Al said.

At the age of 79 and 78, Al and Ann are retired from work and from fostering since last year. It had been a rough year since they also lost their youngest daughter, Rhonda, at the age of 46 shortly after she had been diagnosed with cancer.