Peter, The Ugandan Accused Of Kidnapping His White Adopted Child Tells His Story 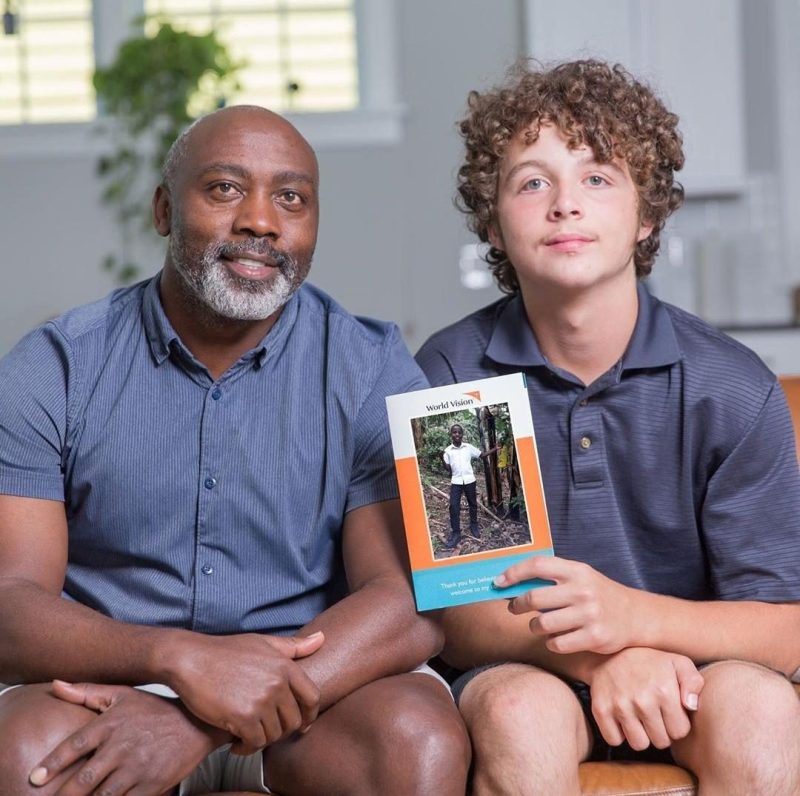 Born a Ugandan, Peter went through a lot of challenges financially growing up; a couple of decades later, Peter has happily settled in the US and found the need to help others whom he thought are struggling with life by way of fostering; however, his good intentions were met with the same racial giant which society has been nurturing for ages.

The fact remains irrefutable that, interracial adoption is unilateral with superior rights skewed towards a certain race than others; a worrying situation which should have been left in the days of old.

Unfortunately, successive generations have been socialized to accept the same rot. In today’s world, it is morally right for a white person to adopt a child of African descent or other races but almost a taboo for an African to adopt a white kid. That is the situation Peter, a kind-hearted Ugandan has found himself in.

Ugandan Man With A Caucasian Son

When Peter first applied to be matched with a child to foster, he was expecting an African American child for obvious reasons; unfortunately for racism and fortunate enough for the ideal social order, the gentleman was given a white kid to take care of. “This was when I realized that all children needed a home, and colour should not be a factor for me,” Peter told reporters.

He established a good relationship with the foster agency and offered his home all the time to help children in need; the BBC reported that, “Over the course of three years nine children stayed with Peter, using his home as a stopgap for a few months before returning to their families.”

Peter took the decision to permanently adopt an 11 year old white kid named Anthony whose parents had issues that seem harmful to his development as a child; the experience has not been easy. It was at this point that he came to the realization that, adopting/fostering a white kid as a black person is synonymous to signing your own death warrant.

The Ugandan  recounted with reporters how a lady called the police on him after assuming that he kidnapped Peter, his legally adopted child. According to him, the lady said to the police that, “Hey, there’s a black man. I think he’s kidnapping a little white kid.” A situation he said worried the little boy so badly.

Peter has since been very vocal and open, telling his story to send a strong message to the world; the fact however is that he is not the only black person suffering just because they want to genuinely provide support for white kids in need. Are we as a society hiding behind the pretense that only black kids need support just to let the innocent white kids out there suffer? This racial giant and huge ego must be dealt with to make society a better place.