In these times where some Africans are not so proud of their native language due to the effects of colonialism, a professor in Zimbabwe has taken his pride for his native language to his academic pursuit. Zimbabwean writer and storyteller, Ignatius Tirivangani Mabasa has set a historical record after successfully writing the first-ever ChiShona Ph.D. thesis at Rhodes University. 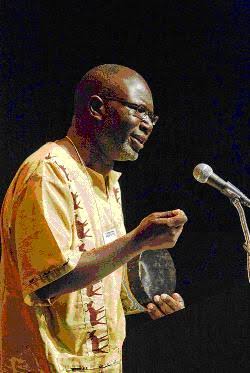 According to him, the decision to write the thesis in his native Zimbabwean language was informed by certain perspectives; first, to put a stop to the perpetuating of colonial discourses, fight the deliberate marginalization of people who are not privy with foreign languages, decolonize the African mind among other reasons.

DR. Mabasa said, “the choice to use ChiShona is a response to the exclusion and marginalization of othered knowledges. By using the Shona language, I am rethinking pedagogy and targeting a disenfranchised audience. Brutal colonial conquest and forced acculturation have disturbed and created insecure conditions for Africans.”

“My thesis is an attempt to decolonize the mind and democratize knowledge such that our people, starting with young learners; can read and reflect on the importance of indigenous knowledge as a powerful pedagogical tool, and the power of storytelling to bring about consciousness in a cocacolonized world,” the award-winning writer added.

He also stressed on the fact that adopting indigenous languages will help Africa to better tell its own stories and represent them in the purest possible form than what we currently have. “Africans have had other people tell their stories for them, othering them, judging them, labelling them, misrepresenting them.” He said. 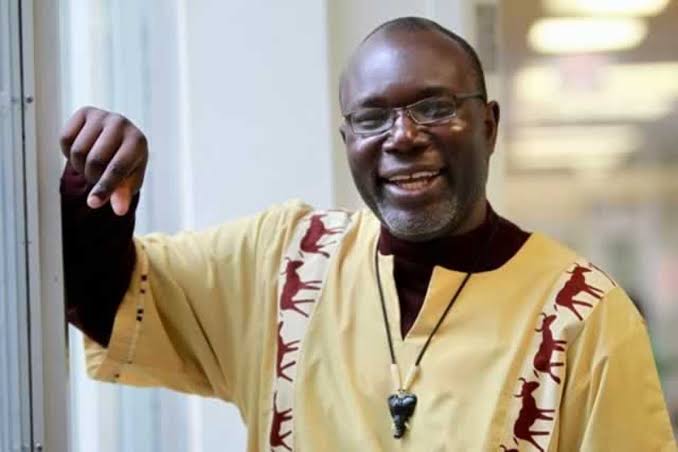 Dr. Mabasa stated further that, his; “thesis in Shona is part of unthinking Eurocentrism and searching for alternative epistemologies. The African cannot continue thinking as if he is still living in a colonial world, perpetuating colonial discourses and perspectives.”