Meet Ime Udoka, The Nigerian, who is the first ever head coach of African Origin In NBA history 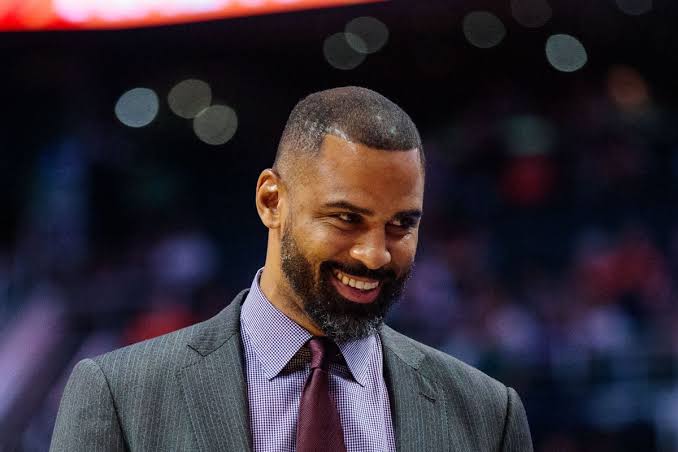 The Boston Celtics have named seven-year NBA veteran Ime Udoka as the next head coach, making him the 18th head coach in the organization’s 75-year history and the very first of African Origin, Ime Udoka is from the Eastern part of Nigeria.

“I would like to welcome Ime, Nia, Kez, and Massai to the Boston Celtics. Among the many outstanding qualities that Ime brings to the table are his character, humility, and competitiveness. He has a relentless work ethic and a vast array of experiences as a player and coach,” said Celtics President of Basketball Operations Brad Stevens. “He’s a leader that is warm and demanding, and we are so excited that he has chosen to join us in pursuit of Banner 18.” 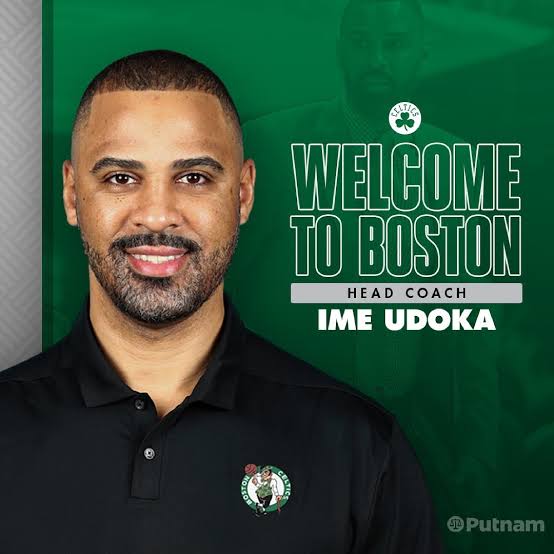 Udoka joins the Celtics franchise after spending the last nine NBA seasons as an assistant coach between San Antonio (2012-13 to 2018-19); Philadelphia (2019-20), and Brooklyn (2020-21). Teams that Udoka has served as an assistant coach on have qualified for the playoffs in all nine seasons; with one of those years resulting in an NBA championship (Spurs, 2014).

In addition to his coaching experience in the NBA, Ime Udoka who is engaged to Nia Long; was also an assistant coach for Gregg Popovich; and the USA Basketball Men’s National Team in 2018.

“It’s an honor to be a part of the historic Celtics franchise. Coaching this talented roster and working alongside Brad makes it an ideal situation,” said Udoka. “I’d like to thank Wyc, Steve, and Brad for entrusting me with this opportunity. I look forward to getting started right away.”