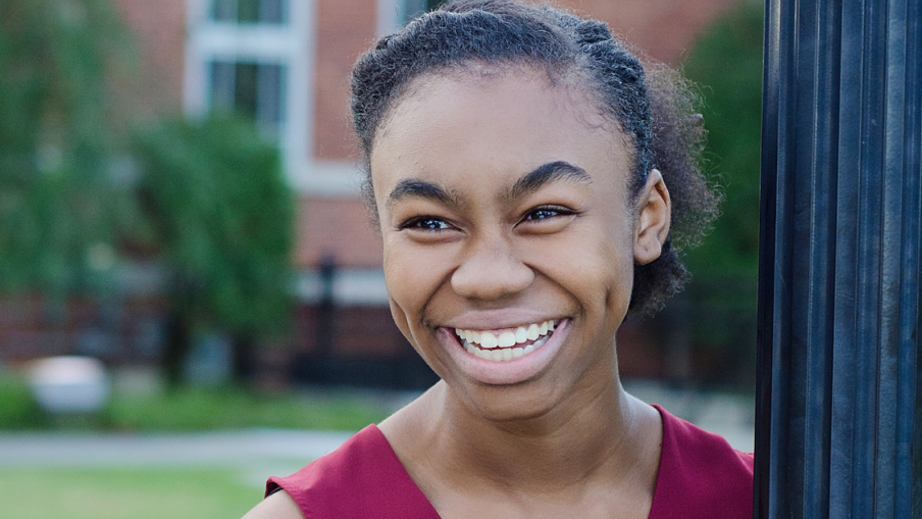 17 year old student president, Jordan Rice, a graduating senior and homeschooler from Metro Atlanta; has been named one of 60 Presidential Scholars in the Arts candidates as part of the 2021 U.S. Presidential Scholars Program. The candidates were nominated from almost 7,000 participants in the annual National YoungArts Foundation (YoungArts) competition.

Jordan Rice, is an actress as well as an activist, who got the opportunity to appear on Ava Duvernay’s four little girls. She is also the creator of Kids Hate 101 on YouTube. When Jordan was just 4 yrs old she looked up to her mom and said; “When are you going to get me a dance class?” Dance put her on the stage which eventually led to musical theater and finally to her first film role. 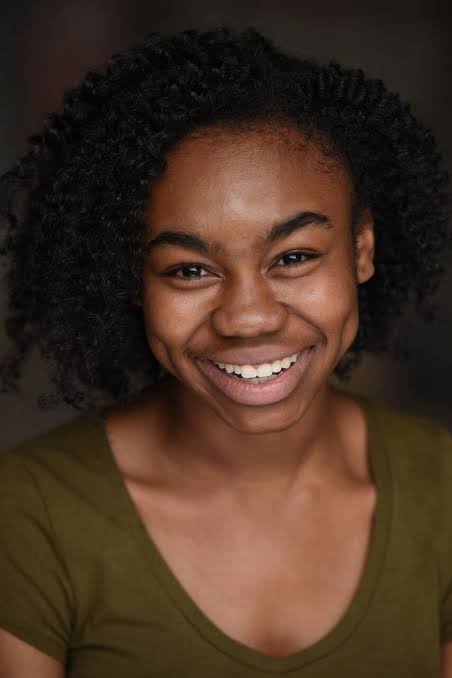 Jordan Rice is the daughter of Damian and Dana Rice. Visit Jordan’s website ActressJordanRice.com and follow her journey using the hashtag #ThatGirlBeActing

The U.S. Presidential Scholars Program was established in 1964 by Executive Order of the President; to recognize some of our nation’s most distinguished graduating seniors for their accomplishments in many areas; academic success, leadership, and service to school and community. It was expanded in 1979 to recognize students demonstrating exceptional scholarship and talent in the visual, creative, and performing arts.

In 2015, the program was expanded once again to recognize students who demonstrate ability and accomplishment in career and technical fields. Annually, up to 161 U.S. Presidential Scholars are chosen from among that year’s senior class, representing excellence in education and the promise of greatness in America’s youth. If circumstances permit all Scholars will be invited to Washington, DC in June for the National Recognition Program; also featuring various events and enrichment activities and culminating in the presentation of the Presidential Scholars Medallion during a White House-sponsored ceremony.

The 60 arts candidates were selected for their exceptional performance in the disciplines of; dance, film/video, instrumental music, jazz, voice, photography, theater, visual arts, design, and creative writing. Further consideration will be based on students’ essays, self-assessments, description of activities, school recommendations, and school transcripts. Of these, up to 20 will be selected as U.S. Presidential Scholars in the Arts.