Meet Lesley Ncube; The 26-year-old South African Student Who Launched His Own Smartphone 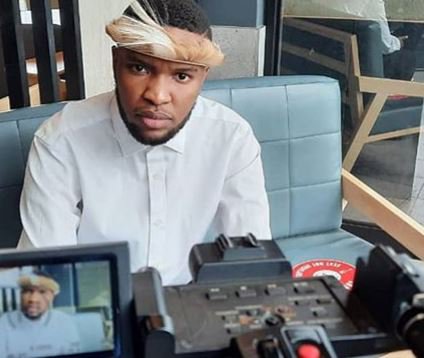 Twenty-six-year-old South African student, Lesley Ncube, has launched his own smartphone. Ncube who says he fell in love with technology at the age of 14 began developing his Shumi smartphone in 2014.

The KwaZulu-Natal native also has a software and computer hardware company he started under the name Thatha. “Thatha, which means take in isiZulu; started as an online shop and I’ve always had a bigger vision for it,” Ncube told Drum. 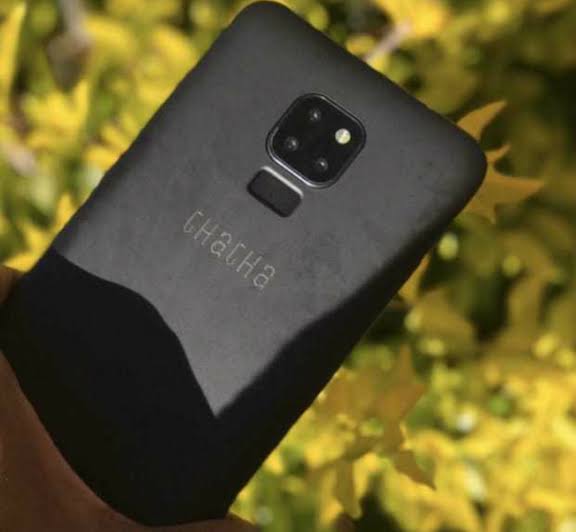 “With Thatha, I decided to go the traditional route by starting with developing hardware, then moving on to software. That’s when we developed the Shumi smartphone.”

The Shumu smartphone was launched in 2018.

“We manufacture all our products from the onset, including the software. This is also why we decided on a dot za [.co.za] domain so that people know that it was a local product and locally made”, Ncube said.

The smartphone whose name comes from Ishumi meaning 10 in isiZulu sells for $243.169 (R4000) and, according to Ncube; “There’s support for the brand and what it stands for. I hope we can achieve something as big as Google or Microsoft right here in South Africa.”

He’s currently pursuing his postgraduate studies as he nears the completion of his advanced diploma in computer science. Ncube believes it was important to not only focus on business, one should keep on learning and educating themselves. “I strongly believe that the more one learns, the more one can grow.”

Ncube also strongly believes that the continent Africa has a lot to offer with a very skilled and capable workforce. He said it was the task of the youth to use their potentials to attract investors to the continent and position “us as a global force.”

“A lot can come from here.”