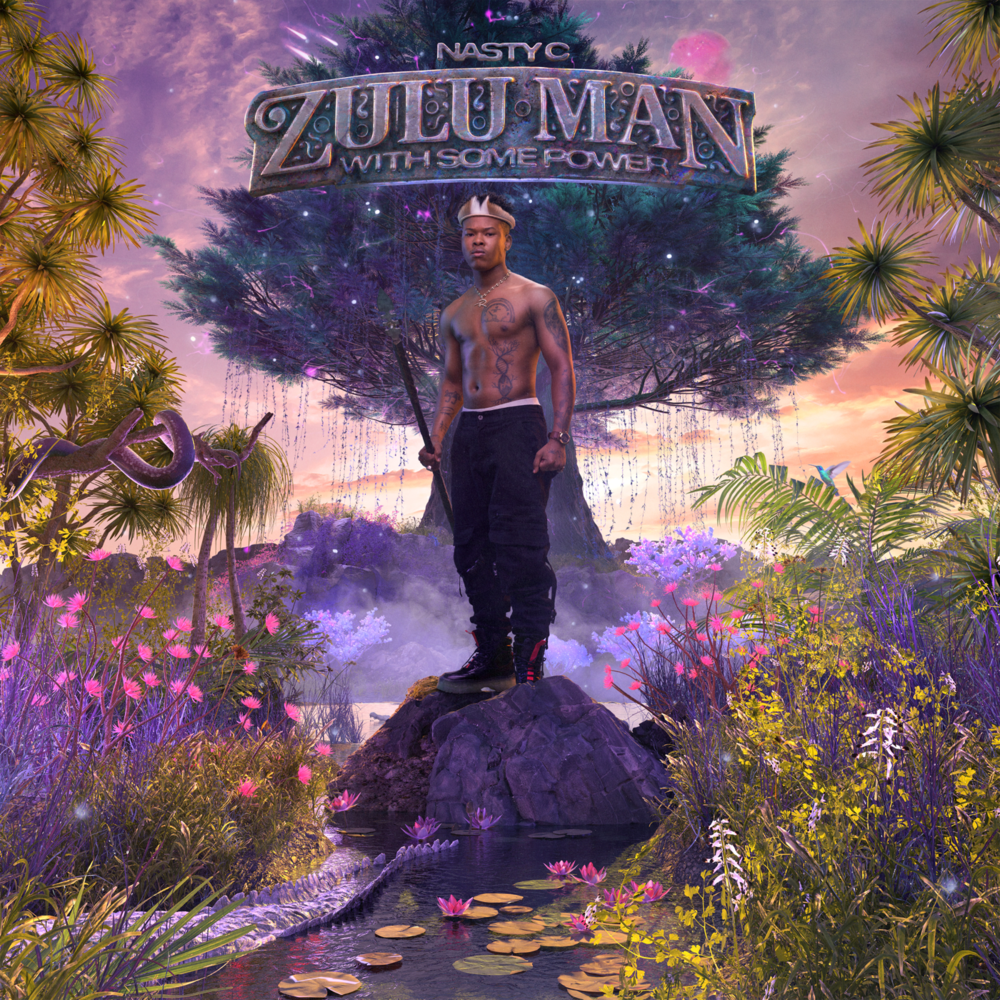 South African Emcee, Nasty C held a listening session on Zoom in which he played four songs; from his upcoming album Zulu Man With Some Power to several journalists.

Asked by one of them if he will ever consider experimenting with other genres such as Afrobeats and gqom; the emcee responded, “Only when I’m featured,” and added that he’s comfortable with who he is; and has no desire to playing to the confines of what an African artist is supposed to sound like. “I want the world to know there’s more than just Afrobeats in Africa,” he added. 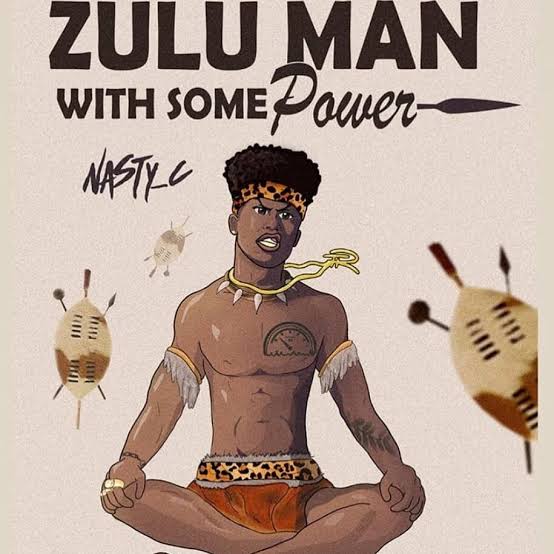 Nasty C said that he doesn’t get intimidated by people who have issues with him rapping almost purely in English with an adopted Southern accent. “Even my Zulu verses,” he added, “I kept them for my album. Everyone had been saying ‘you from Durban, why do you never rap in Zulu?” the emcee said.

Nasty C also shared the cover of his album which looks the cover of a fairytale movie or book. The emcee explained that the idea was for him to not look intimidating on the cover; so when one listens to the music, they won’t know what hit them. On the cover, Nasty is wearing a crown and is carrying a spear on his right hand; a weapon of choice for ancient Zulu warriors.

Previously, the Def Jam Recordings/Universal Music Group Africa signee released the singles “Eazy”, “There They Go” and “They Don’t” which were all accompanied by outstanding visuals.