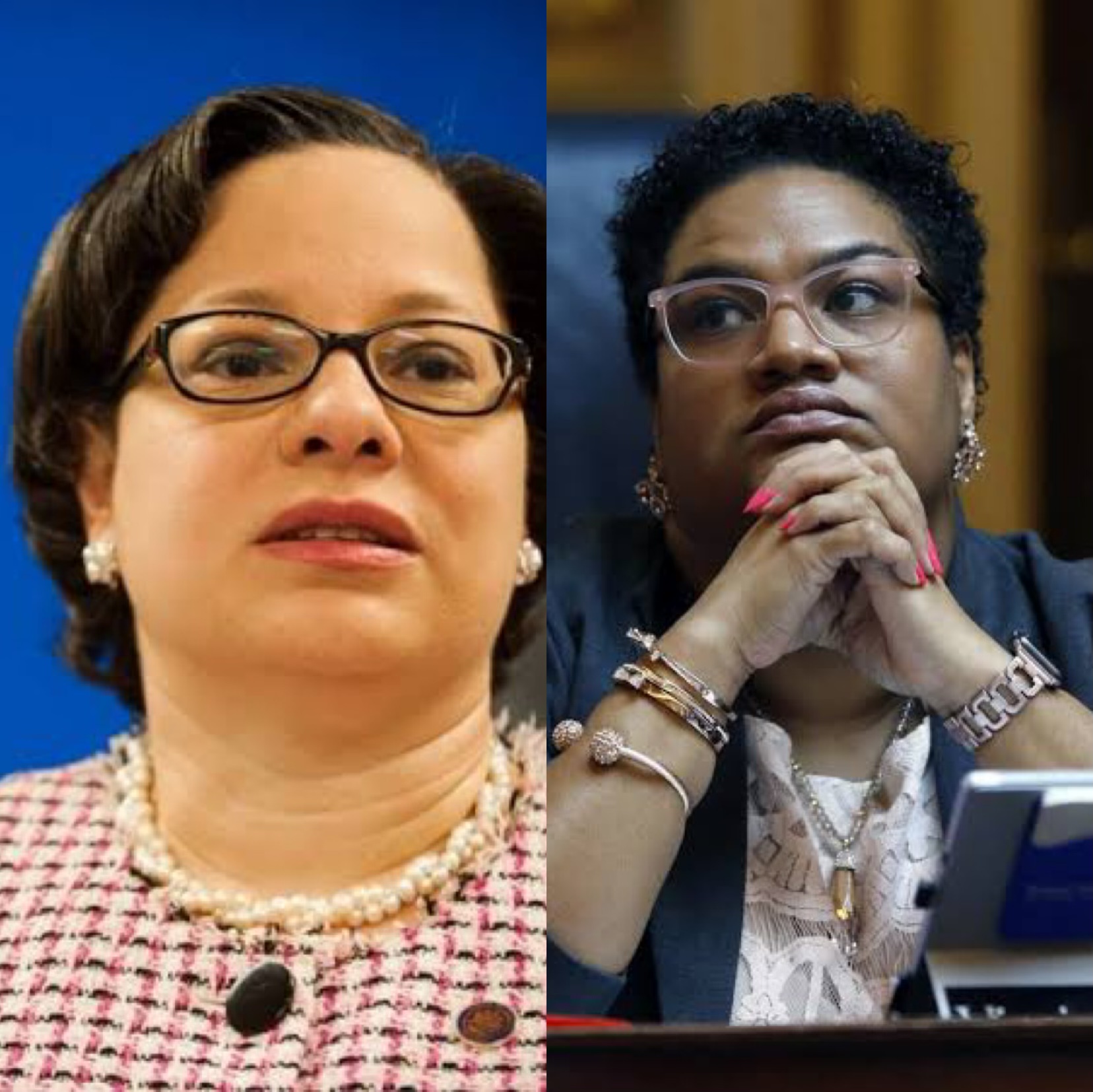 The Act was drafted by two Black women, state delegate Cia Price and Sen. Jennifer McClellan. The bill adopts safeguards modeled after the John Lewis Voting Rights Advancement Act. Virginia has become largely Democratic in recent years as Democrats have made significant inroads in the state.

“The Voting Rights Act of Virginia is a huge victory for our democracy. While other states are threatening voting rights, Virginia took a major step today to protect the right to vote,” Sen. McClellan said in a statement. “Our Commonwealth is leading the way, becoming the first state in the South to pass a Voting Rights Act. This law will help to safeguard every Virginians’ access to the ballot for generations to come.”

McClellan is one of five Democrats running for the party’s nomination in this year’s gubernatorial election. The primary is set for June 8 and will determine who will represent Democrats in the race.

During his time in office, Northam has signed a number of progressive bills. The governor has signed bills rolling back abortion restrictions, implementing gun control measures, and outlawing gender and sexual discrimination.

Price told Yahoo News the state will not allow Republicans to change the rules in Virginia in their favor.

“Virginia is standing strong against a coordinated and intentional effort to restrict voting rights across the nation,” Price said. “These targeted restrictions are designed to disenfranchise people of color, working Americans, and non-native English speakers. With this bill, our Commonwealth is taking the opposite approach and we are making a bold statement against voter suppression. We are upholding the dignity, voice, and vote of all Virginians.”