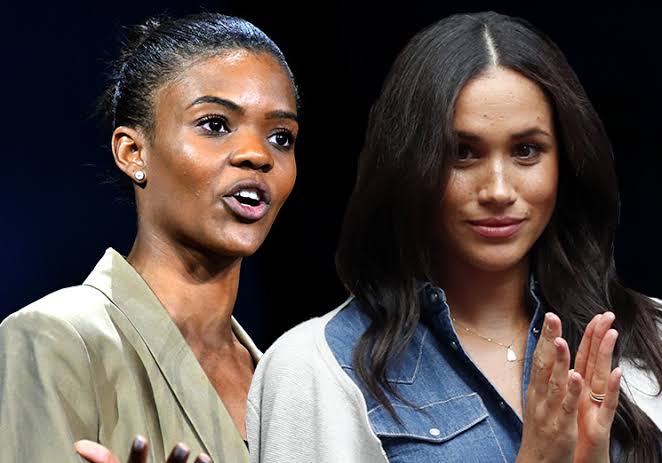 Different views have been shared ever since Meghan Markle’s and Prince Harry’s interview with Oprah Winfrey became mainstream. There has been a lot of assertions on how racist the royal family is and has been to Meghan and even her baby Archie. Amongst the people publicly airing their views is the controversial Candace Owens and she didn’t mince words in calling Meghan a liar. 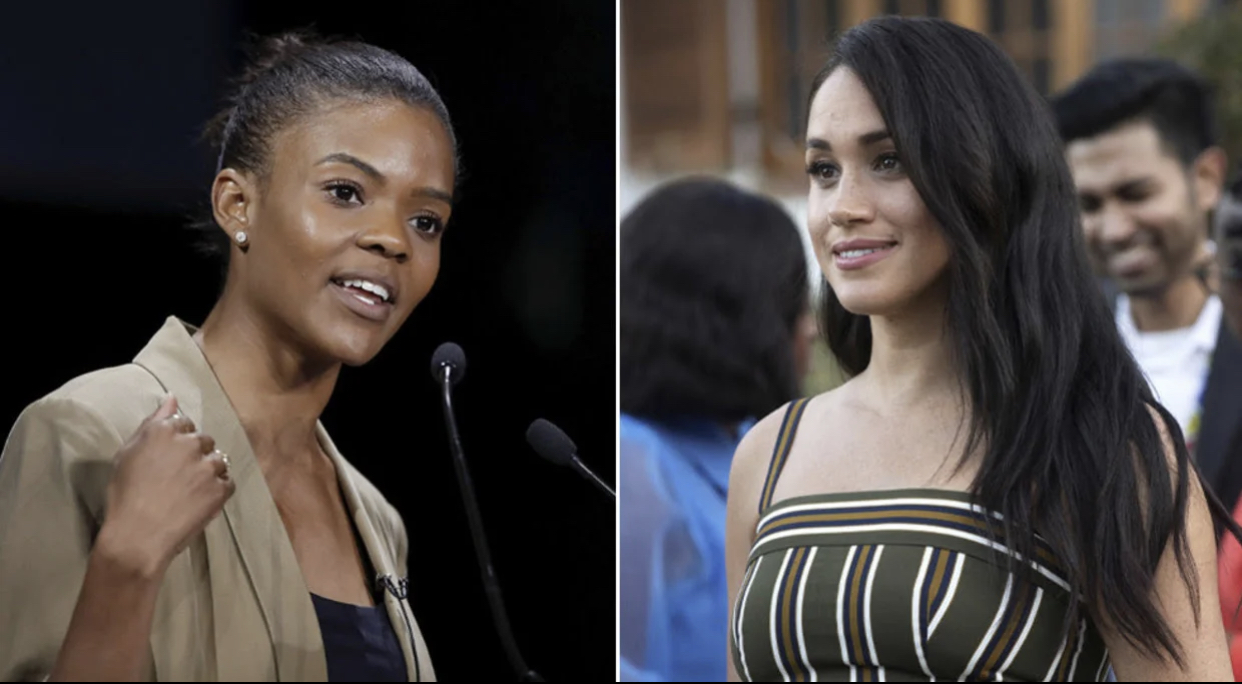 On Wednesday, Candace Owens made controversial statements regarding Meghan Markle and her son, Archie’s racial background. In a live Fox News interview, she stated; “you would not be able to discern just by looking at Meghan Markle that she’s Black.”

Candace was sharing her views about Meghan Markle’s interview with Oprah. The primetime special aired on CBS this past Sunday and stirred national and global conversations about the royal family.

Reporter Sean Hannity started the live conversation with Candace by speaking on Piers Morgan’s decision to leave ‘Good Morning Britain.’ Candace came to Morgan’s defense and stated that; “Piers Morgan was all of us when he was dressing down Meghan Markle and calling her out on the blatant lies that she’s told.”

She continued by saying Meghan “can’t even keep her story straight” then added; “three years ago she said on a panel that she does not read newspapers; that she does not check social media because she doesn’t like to read stories about her.”

The conservative commentator alleged that Meghan is lying about not checking the press and social media because; “she’s now telling everybody that she was suicidal because of bad press, because of racism.”

“If you’ve seen a picture of Archie and you believe that he has suffered anti-Black racism; then I’m a Nigerian prince and give me your credit card details,” Candace said.

Candace recently landed a late night talk show called ‘Candace.’ The show will be taped with a studio audience in Nashville, Tennessee and debuts on March 19.