Men Only Nail Salon, the Man Cave Opens In South Carolina, To Promote Male Self Care 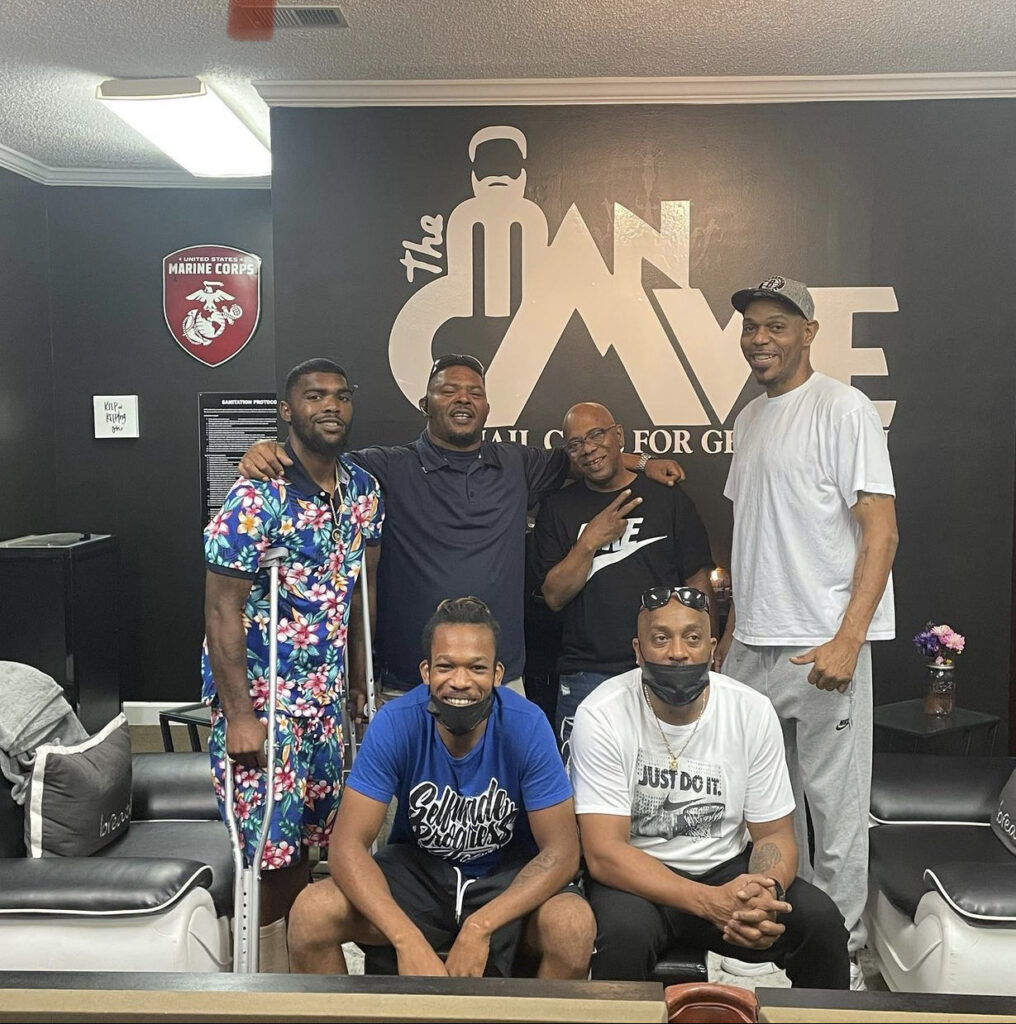 Men in Spartanburg, South Carolina, can now have their own space to luxuriate and indulge at a nail salon called; The Man Cave, exclusively meant to cater to their self-care needs.

“I came up with the idea after doing my fiancé’s feet. He enjoyed getting pedicures and massages and he suggested that I go to nail school. I enrolled and realized that I really liked doing feet,” owner Shana Soberanis told WSPA.

Once the idea initially brewed in her mind, Soberanis said her journey began. She started in a private setting, but it it was only the beginning of something bigger.

Soberanis also said the clientele who have come for her pampering services at the Man Cave; ranged from lawyers and blue-collar workers to men who have diabetes.

“I saw a need for nail care for men. They’re an underserved population when it comes to nail care. For some reason, men sometimes believe that it’s kind of emasculating and I wanted to dispel that myth. I wanted them to know that it’s OK; it’s a part of hygiene and wellness care,” Soberanis also told the outlet. 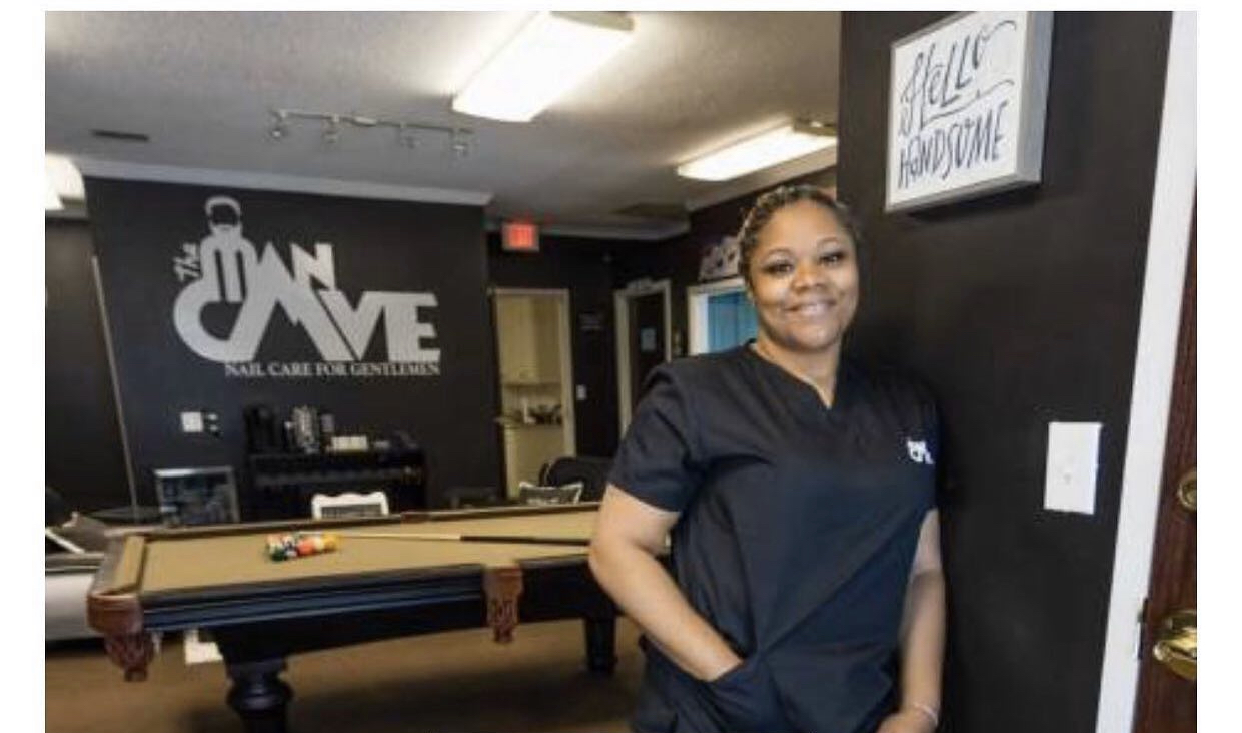 In an essay for Newsweek, Soberanis wrote that she previously was laid off while working in software support. After turning 40, and being unable to secure a new job, she nearly lost her home. She landed a contract job, then opted to go to nail school.