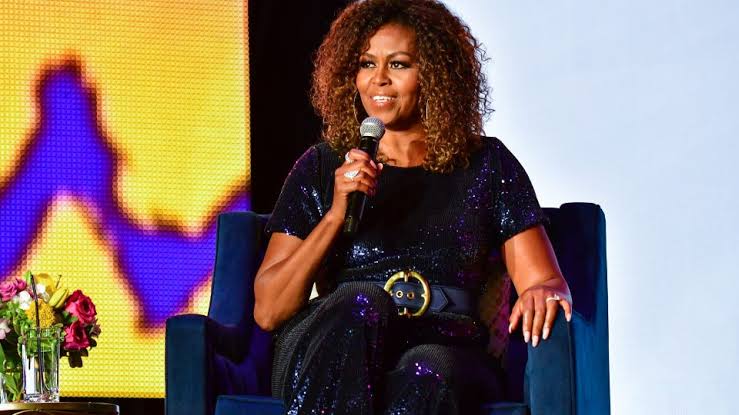 Former first lady Michelle Obama is one of nine women that will be inducted; into the National Women’s Hall of Fame this year.

Michelle Obama would join NASA mathematician Katherine Johnson, the first Black female in the agency’s history; A mathematician whose calculations were vital to the first and subsequent manned space flights. Her work included calculating trajectories, launch windows, and other aspects that are critical to a successful launch and landing.The candidates were picked by the public and a panel that includes former inductees, who selected the nominees. 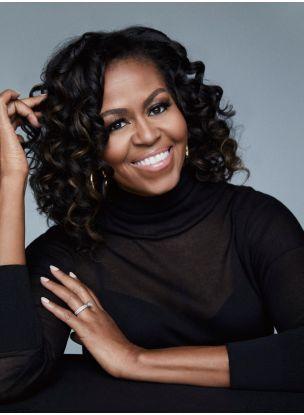 Obama is the first African American woman to serve as the first lady and performed beautifully in the role; establishing herself as a strong advocate for girls and women of color who have dreams they want to achieve.

Obama has created multiple advocacy groups dealing with children’s nutrition, young girls who want to be entrepreneurs; and assisting military service members and their families. The groups include Let’s Move!, Reach Higher, and Joining Forces, which she started with current first lady Dr. Jill Biden.

Other former inductees include; Octavia Butler, the first science-fiction writer and one of the first Black women to win; a MacArthur “Genius” Fellowship Grant.