NASA Headquarters To Be Officially Renamed After Mary Jackson, Whose Story Was Featured In “Hidden Figures” 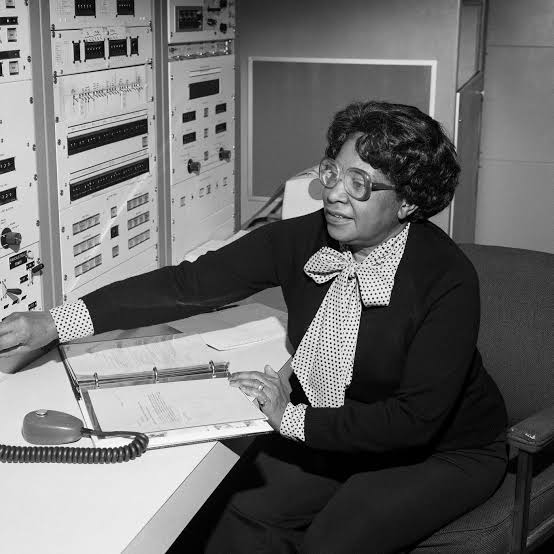 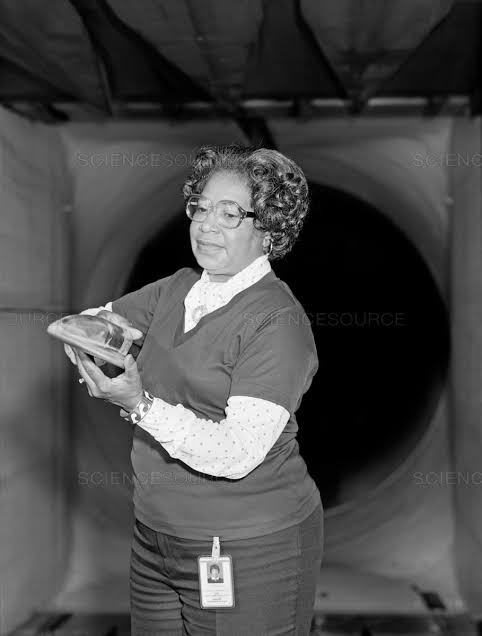 According to @AJC reports, NASA announced earlier this week that its national headquarters in Washington, D.C.; will be renamed after Mary Jackson, who is the first African American female engineer. Mary Jackson famously worked alongside with two other history-making Black mathematicians, Katherine Johnson and Dorothy Vaughan. The three woman had their stories told in Margot Lee Shetterly’s 2016 nonfiction book; “Hidden Figures: The American Dream and the Untold Story of the Black Women Who Helped Win the Space Race.” The book was adapted into a movie the very same year, with Janelle Monae portraying Jackson, Taraji P. Henson as Johnson and Octavia Spencer as Vaughn.

Via press release, NASA Administrator Jim Bridenstine, had this to say about Jackson’s historic career:

“Mary W. Jackson was part of a group of very important women who helped NASA succeed in getting American astronauts into space. Mary never accepted the status quo, she helped break barriers and open opportunities for African Americans and women in the field of engineering and technology. Today, we proudly announce the Mary W. Jackson NASA Headquarters building. It appropriately sits on ‘Hidden Figures Way,’ a reminder that Mary is one of many incredible and talented professionals in NASA’s history who contributed to this agency’s success. Hidden no more, we will continue to recognize the contributions of women, African Americans, and people of all backgrounds who have made NASA’s successful history of exploration possible.”

Jackson graduated with bachelor’s degrees in mathematics and physical science from Hampton University in 1942. She was a mathematician and aerospace engineer who started her NASA career; in the segregated West Area Computing Unit of the agency’s Langley Research Center in Hampton, Virginia. From there, she was recruited by the National Advisory Committee for Aeronautics (NACA) in April 1951. When NACA was succeeded by NASA in 1958, she worked there until her retirement in 1985.

Mary Jackson died in 2005 at the age of 83. In 2019, the Hidden Figures Congressional Gold Medal Act was signed; posthumously honored Jackson. It also honored Johnson, Vaughan and Christine Darden, who joined NASA’s pool of “human computers” in 1967.