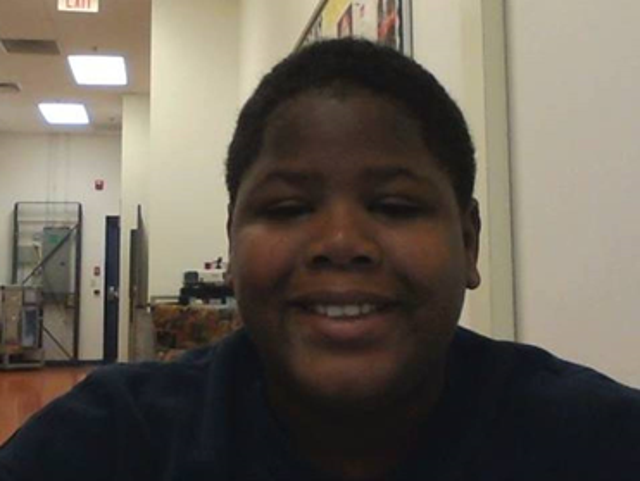 Unfortunately, he passed away two days later. Now the state has banned the same kind of dangerous restraint; to prevent another child from dying.

According to the Detroit Free Press, on Thursday the Michigan Department of Health and Human Services announced more strict rules; for staff at state-licensed youth institutions when it comes to restraining children. The department is prohibiting the use of prone restraints; or pinning a child face-down, as well as any other restraint that restricts a child’s breathing.

If a child must be restrained, staff members now have to follow a new guideline that requires timely notification; to families and MDHHS when this force is used. This new change will affect facilities such as foster homes or juvenile justice systems that have children.

According to a lawsuit filed by Cornelius’ family, on April 29th; staff members restrained the 16-year-old after he reportedly threw a sandwich. The bodyweight of staff members was placed on Cornelius’ body as they worked to restrain him for 12 minutes; and he yelled out that he couldn’t breathe.

The teen, unfortunately, passed away two days later at a Kalamazoo hospital. The medical examiner’s office revealed that the cause of death was a homicide caused by asphyxia.

Video footage released by MDHHS showed the moment Cornelius Fredericks was held down by several men as they held his arms, legs, while others placed themselves on his chest and abdomen.

MDHHS Director Robert Gordon said, “The change here is about more than addressing particular bad actors. It is about transforming a system so that we treat the young people in institutional settings with the same compassion and care that we want for our own children.”