Mike Epps is expecting another baby with his wife, He hopes it’s a son 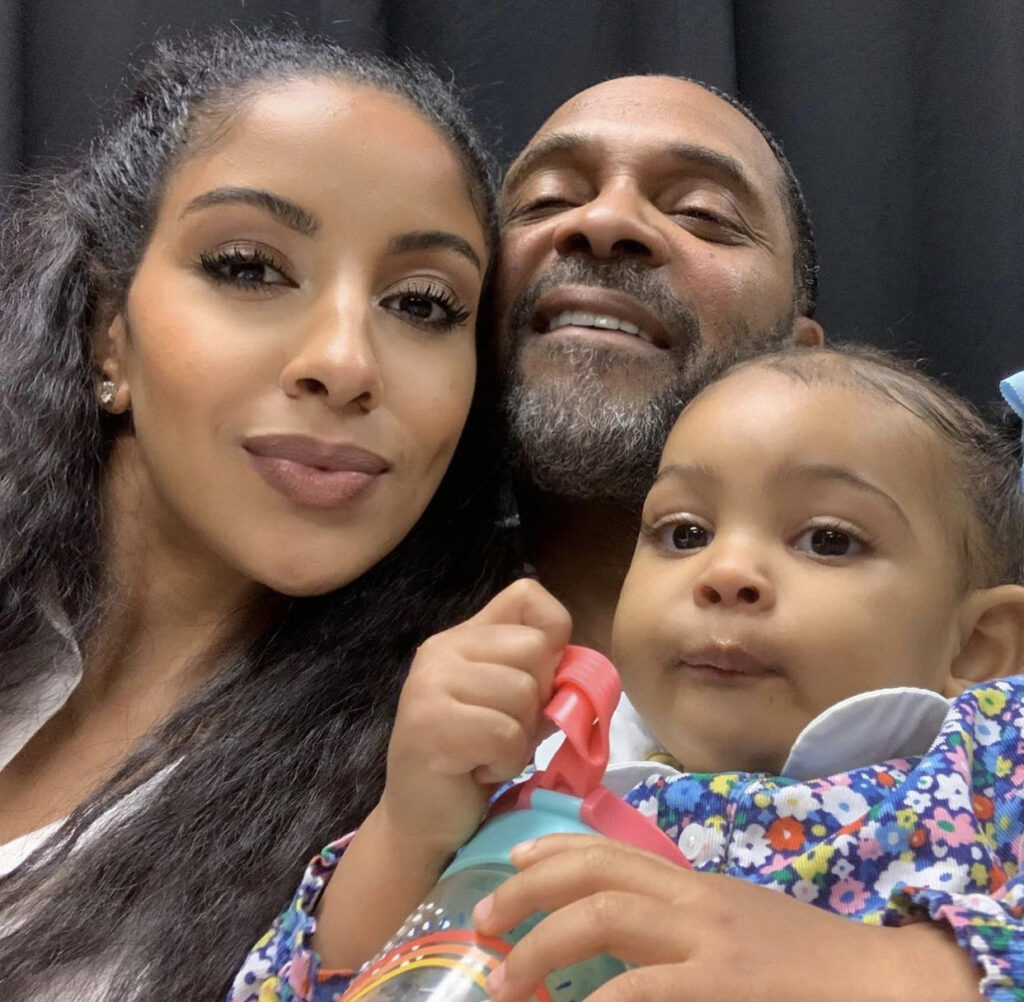 According to social media posts, Mike Epps and his wife Kyra Epps are officially expecting their second child together.

The couple earlier welcomed their first child Indiana Rose Epps in March of 2020; when she shared the news with their fans and followers on Instagram; Kyra wrote in a caption while holding her newborn, “My Indiana Rose Epps! 9 pounds 12 ounces on 3/12. Mommy loves you beyond what I can even understand. #tired.”

And now, a little almost a year later, in a similar fashion, Kyra has announced her pregnancy with the couple’s second child together, with a post that already has over 14,000 likes.

In a post featuring a picture of the mom cradling her pregnant belly, Kyra wrote in the caption; “Feeling so blessed!” This post comes a few days after Kyra posted another picture on Instagram of her, Mike and Indiana Rose.

“Celebrating her one year anniversary of becoming a mother. My first full year as a mother and I can honestly say from my heart it is the best thing I’ve ever known,” she wrote.

She continued in her post, writing, “A newborn during Covid was not easy, neither was Breast feeding for 13 months or pushing out a nearly 10 pound baby. But loving, guiding and protecting her has been the most natural feeling I’ve ever felt. I’m overjoyed today! Happy Mother’s Day- especially to all the quarantine moms!!!” 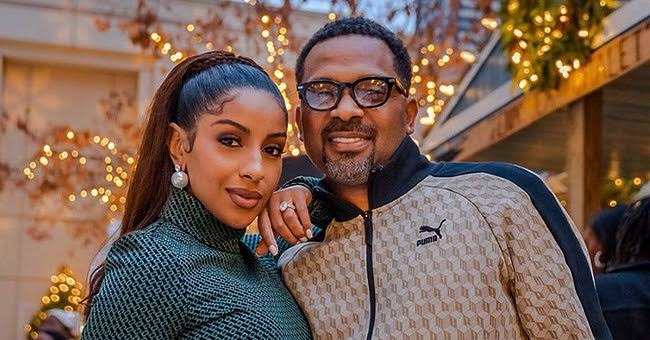 The comedian shares two children with his ex-wife Mechelle McCain, and has two children from a previous relationship. In addition to his daughters, Mike’s eldest — 28-year-old Bria Epps — has also given him an eight-year-old granddaughter named Skylar.