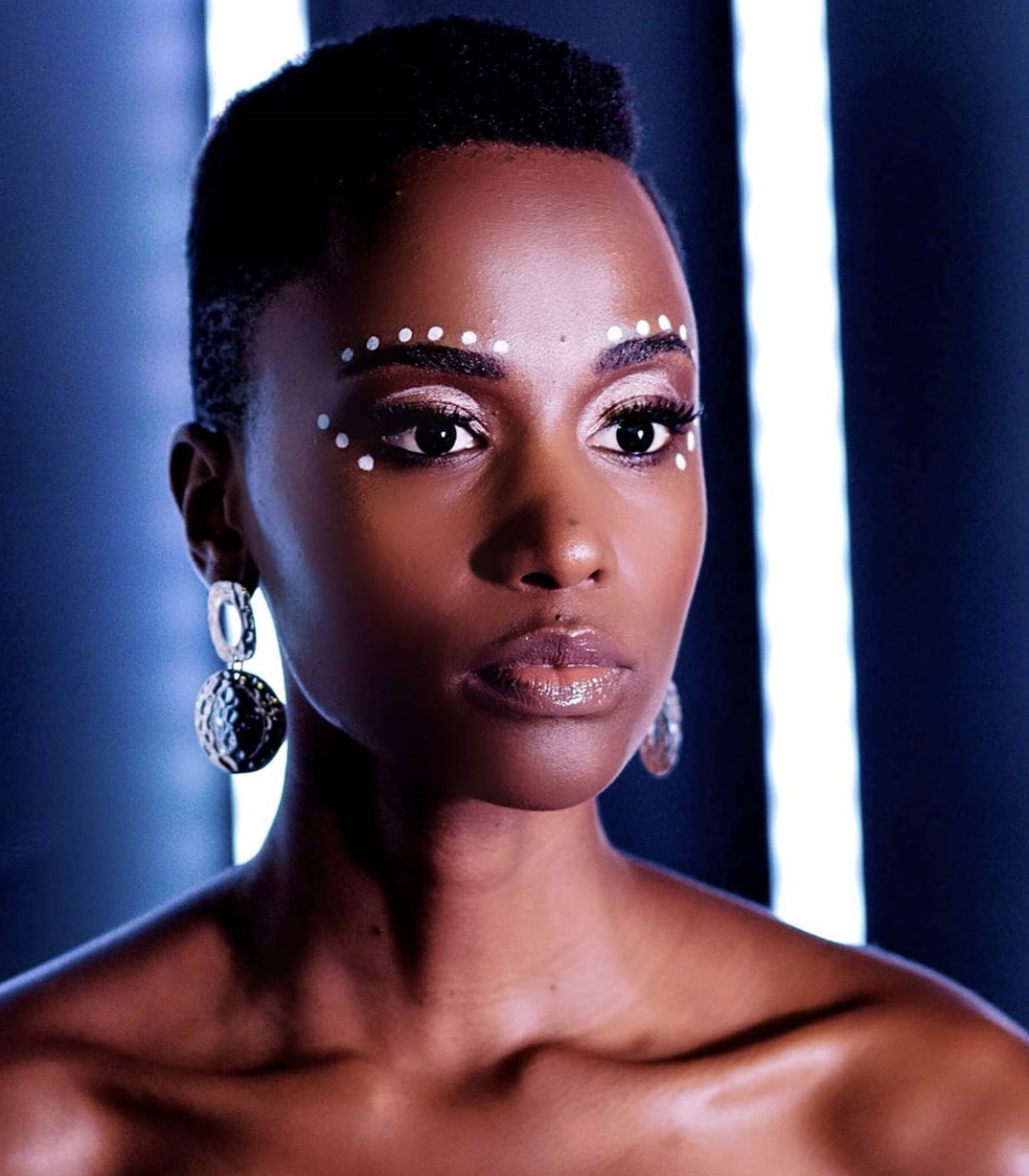 Zozibini Tunzi has slammed popular South African health and beauty store, Clicks, for their controversial hair adverts. On Sunday morning Clicks started trending on Twitter for images of the store’s online hair campaign. Images of natural Black hair were labelled; “damaged” and “dry” while caucasian blonde hair had the descriptor of “natural fine hair”. Tunzi, who won Miss Universe in 2019 with her natural short hair; described the hair adverts as “disrespectful to Black lives” in a Tweet to Clicks.

Not only is this disrespectful to black lives, it is also evidence of an absence of representation and diversity within the organization. And we are talking about a South Africa with a population of about 80% black people (stand to be corrected). No ways💔 @Clicks_SA https://t.co/HWtfH40HCY

The politics of Black hair in South Africa have left a crimson stain on the nation. Twenty-five years after Apartheid ended; politics that police Black hair are still prevalent. In 2017, Pretoria Girls High students protested hair policies that barred natural Black hair; in all forms and styles including combed-out Afros and dreadlocks. #StopRacismAtPretoriaGirlsHigh fired up social media platforms and ultimately got picked up by international publications.

The national Department of Education had to eventually intervene and although it supported the protesting learners; it did not recommend an amendment to the private school’s racist hair policies. Zulaikha Patel, then a grade-eight learner; became the face of the natural hair protest movement. Patel’s feisty nature and big afro captured civil activist Angela Davis who later invited her as a guest at UNISA’s 17th annual Steve Biko Lecture. The 73-year-old Davis and 13-year-old Patel stood side by side sporting their big natural Afros.

Racist perceptions of Black hair abound beyond South Africa. Malawi earlier in the year lifted a government ban on dreadlocks in schools following the rejection of a female Rastafarian student into an all girls’ school. In the African diaspora, the Black hair battles are the same. Marianela Pinales who served as Dominican Ministry of Education Director was dismissed from her position; after the release of a government campaign that encouraged Black girls to wear their natural hair. Pinales signed off on the campaign titled No Bad Hair, No Good Hair but the message was not supported by the multi-ethnic Latina government. The Dominican government went on to deny that Pinales’ dismissal; was linked to the campaign even though it had come mere hours after it aired.

Clicks has issued a public apology and removed the images from their website; but a majority of Black South Africans have decided to boycott the store. Political party, EFF, endorsed the boycott and further instigated nationwide riots at Clicks stores under #ClicksMustFall.