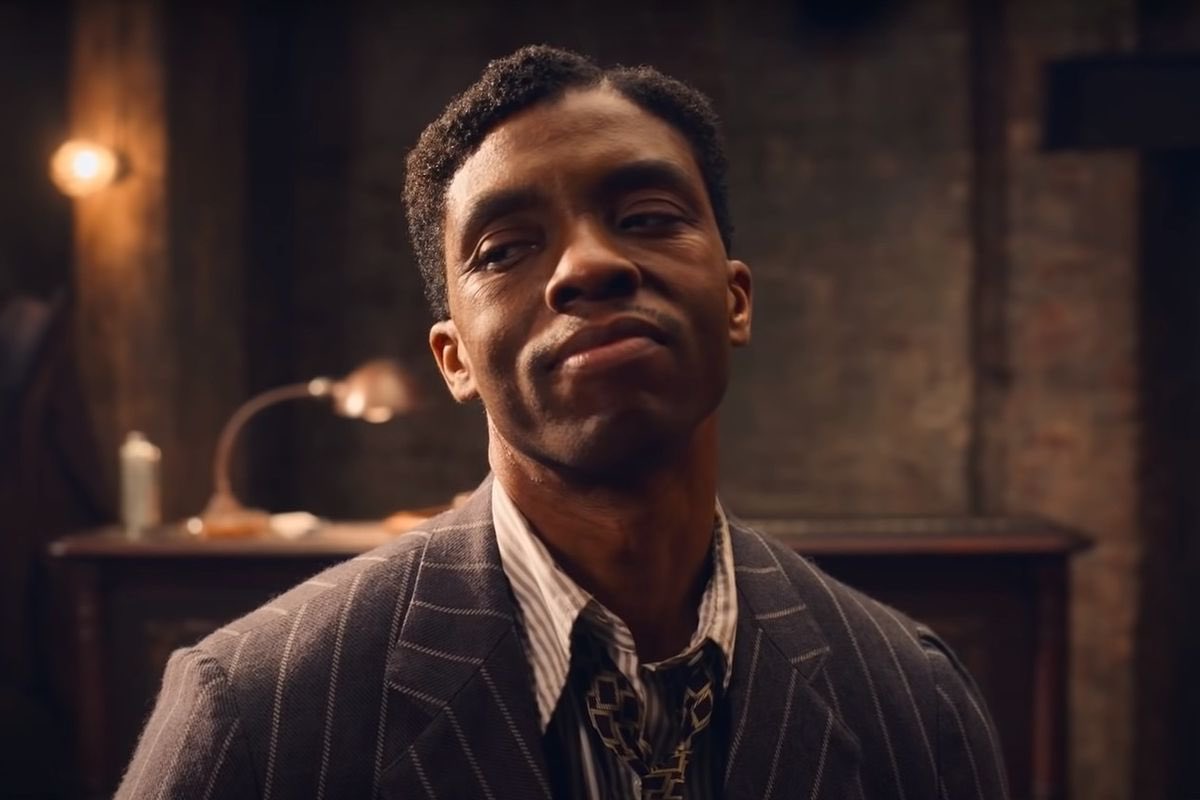 Daniel Kaluuya just won his first Oscar, for his role as Fred Hampton in Judas and the Black Messiah; Netflix’s ‘Ma Rainey’s Black Bottom’ picked up Oscars for Best Hair & Makeup and Best Costume Design at the 93rd Oscars.

Disney’s ‘Soul’ also bagged the Best Animated Feature, that featured Jamie Foxx voicing the lead character. When it was time to announce the winner for Best Original Song, H.E.R. also won her very first Oscar for the song ‘Fight For You’ from ‘Judas And The Black Messiah.’

All the above mentioned are big wins for black Hollywood as fans were excited; and happy as they wanted for Best Actor and Best Actress to be announced. 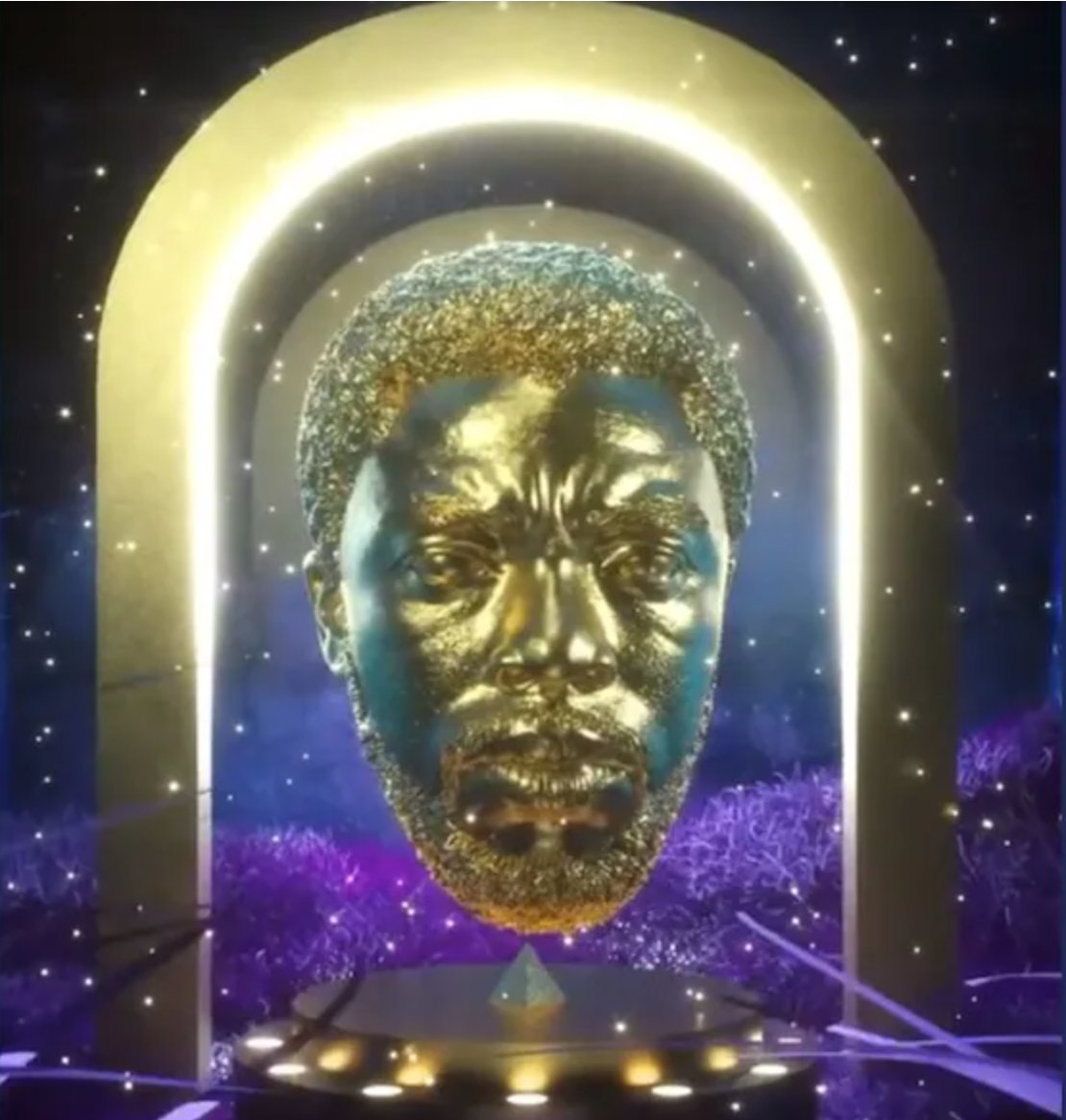 Chadwick, who was nominated for Best Actor for his final performance in ‘Ma Rainey’s Black Bottom,’ lost; For the Best Actress category, both Viola Davis and Andra Day also lost. These losses are said to have “ruined” the awards; as many anticipated that Chadwick and Viola would have won in their categories.

The Oscars were so sure that Chadwick Boseman was going to win that they REARRANGED THE ENTIRE CEREMONY so his category could be last, and then they gave the award to Anthony Hopkins instead…the most chaotic and unhinged thing I've ever seen.

Awards or no awards Viola Davis and Chadwick Boseman are two of the greatest actors to have ever graced the screen.🖤 pic.twitter.com/UPk29JAIne

THEY USED CHADWICK BOSEMAN TO TRICK PEOPLE TO WATCH THE OSCARS, THEN SNUBBED HIM

AND THE NFT ASSET WAS STOLEN FROM THE UNITY STORE

Social Media has shown fans expressing their disappointment especially at the fact that late Chadwick Boseman who died of colon cancer last August; was not posthumously honored with the best actor award which is widely believed that he deserved.

The Oscar ceremony typically ends with the announcement of best picture, but this year, the award for best actor was moved to the end; which seemed to indicate that Chadwick Boseman was going win the Oscar. This comes after he was awarded with a Golden Globe, Screen Actors Guild Award; and Critics Choice Award for his final performance as Levee in Ma Rainey’s Black Bottom.