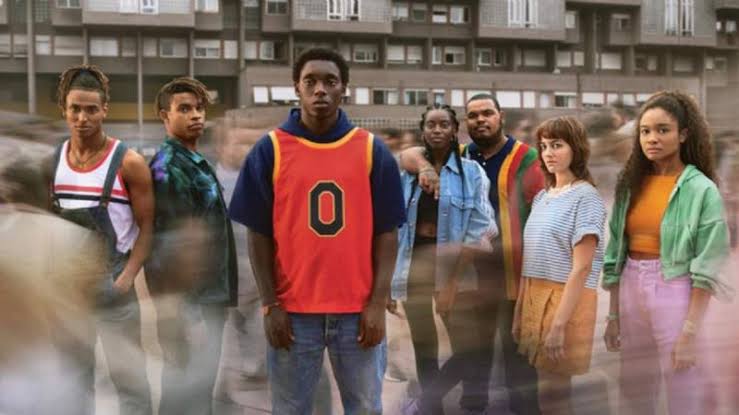 A Netflix series “Zero,” which premiered Internationally last month, is making waves as it is the first Italian TV production to feature a predominantly Black cast. This is  a bright spot in an otherwise blurry Italian television landscape where the persistent use of racist language and imagery is sparking new protests. 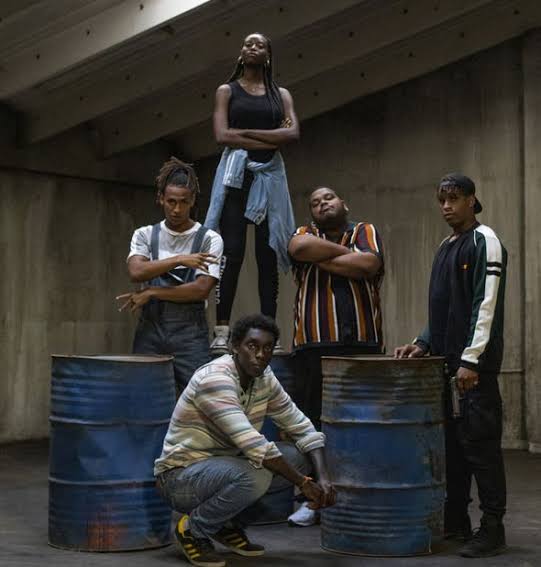 The series “Zero” is a radical departure from the usual Norm, because it provides role models for young Black Italians who have not seen themselves reflected in the culture, and because it creates a window to changes in Italian society that swaths of the majority population have not acknowledged.

#ZERO on @netflix was another great international series! It's the 1st Italian series, with Black actors, as the leads! It was great to see a different perspective of life in Italy. This series has one of the best soundtracks, I'veheard in awhile! Watch this! pic.twitter.com/sWvPB54gCq

“As a Black Italian, I never saw myself represented in Italian television. Or rather, I saw examples of how Black women were hyper-sexualized,″ says Sara Lemlem; an activist and journalist who was part of a group of second-generation Italians protesting racist tropes on Italian TV.

“There was never a Black woman in a role of an everyday woman; a Black student, a Black nurse, a Black teacher. I never saw myself represented in the country in which I was born and raised.”

“Zero,” which premiered on April 21, landed immediately among the top 10 shows streaming on Netflix in Italy.

Perhaps even more telling of its impact; Lead actor, Giuseppe Dave Seke, was mobbed not even a week later by Italian schoolchildren; clamouring for autographs as he gave an interview in the Milan neighbourhood where the series is set.

Activists fighting racism in Italian television underline the fact that it was developed by Netflix; based in the United States and with a commitment to spend $100 million to improve diversity; and not by Italian public or private television.

Watch Zero on Netflix. This is the superhero series we needed https://t.co/L5zpHzpu1q

With cultural tensions heightened, the protagonists of “Zero” hope the series; which focuses on second-generation Black Italians and is based on a novel by the son of Angolan immigrants; will help accelerate public acceptance that Italy has become a multicultural nation.

“I always say that Italy is a country tied to traditions, more than racist,” said Antonio Dikele Distefano, who co-wrote the series and whose six novels; including the one on which “Zero” was based, focus on the lives of the children of immigrants to Italy.

“I am convinced that through these things; writing novels, the possibility of making a series; things can change,” he said.