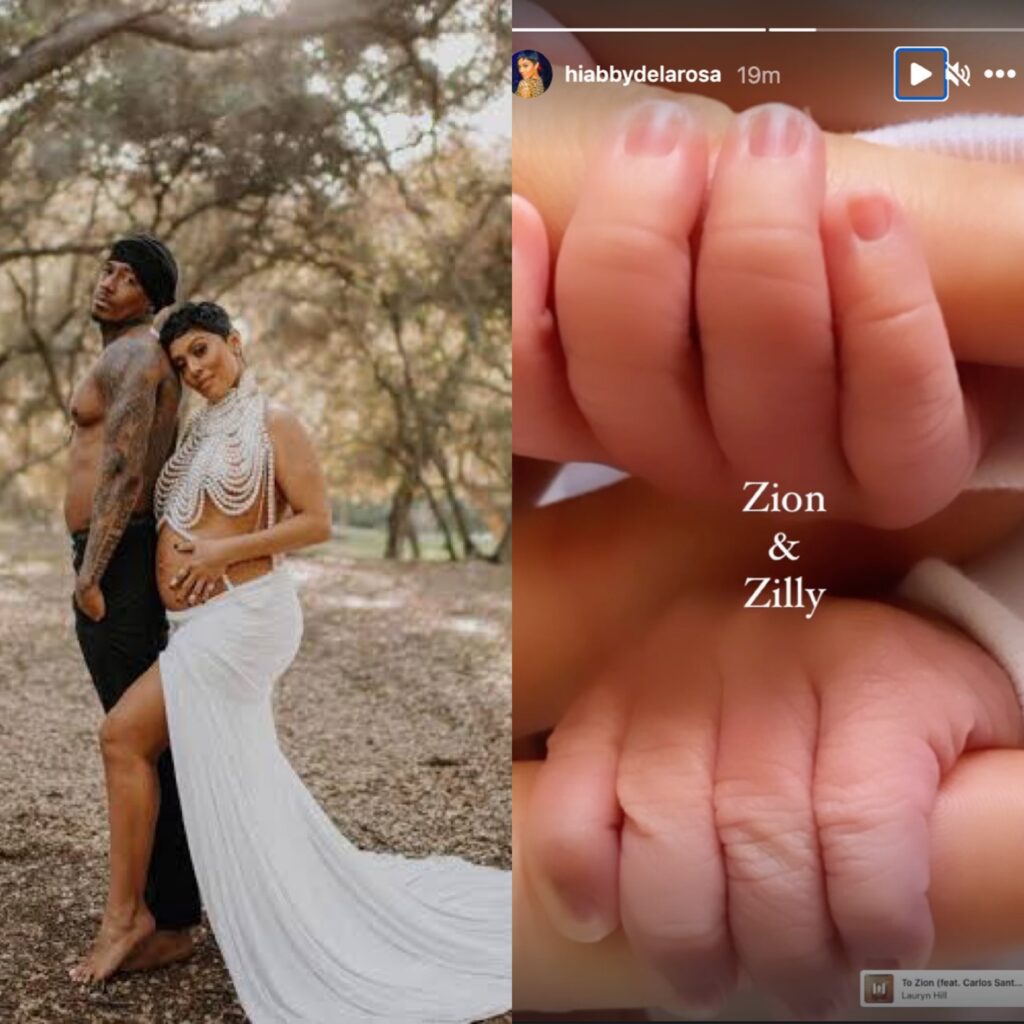 Nick Cannon is now a father of six as he has welcomed two twin baby boys into the world with a lot of help from the twins’ mother, Abby De La Rosa. Abby announced the big news on Instagram on Wednesday, June 16, revealing that the bundles of joy were born two days ago. This comes months after he welcomed a baby girl with Brittany Bell.

“✨JUNE 14TH, 2021 ✨,”  she wrote under a sweet video of her with the twins before revealing their names. “Welcome to the world Zion Mixolydian Cannon & ZIllion Heir Cannon #Myworld  #twinboys”

The parents announced back in April that they were expecting twins, uploading a gorgeous maternity photo that has since been deleted.

“Our dearest sons – my miracle babies, Thank you for choosing me to be your Mommy,” De La Rosa wrote at the time. “I know the Lord has destined me and prepared me for the gift of not one but two little angels.”

Following their birth, Abby went on to reveal that she’s already given Zillion Heir the nickname, “Zilly.” She also posted a cute pic of the boys’ hands and set her IG story to the song, “To Zion” by Lauren Hill, possibly revealing where they got the name inspiration from. 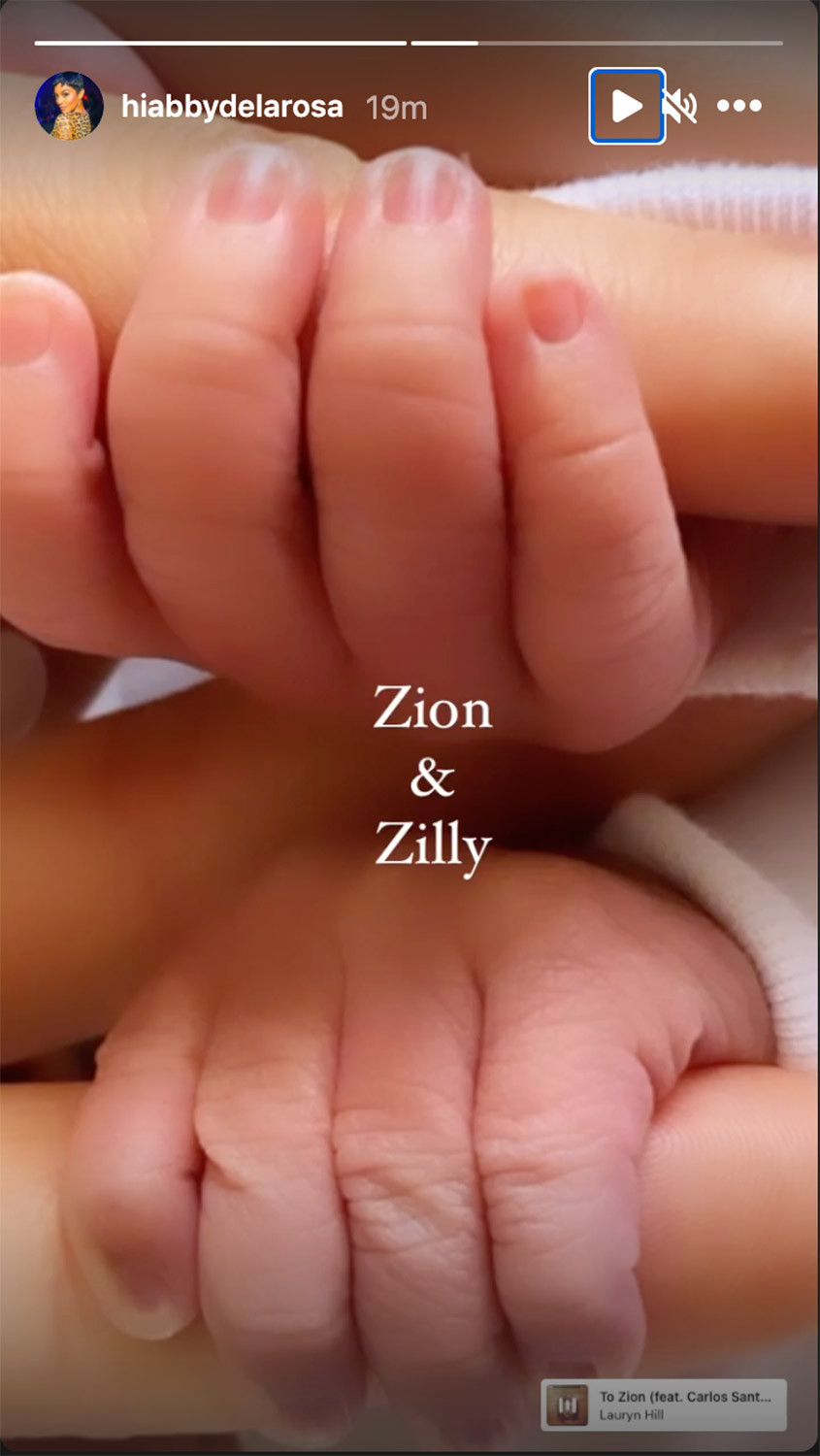 These new additions to Nick Cannon’s growing family make the Power 106 host a father of six. He shares twins Monroe and Moroccan, 10, with Mariah Carey, also being a father to a 4-year-old son named Golden, and a 6-month-old daughter named Powerful Queen.

After his twin boys, Cannon is also expecting a seventh child later this year, which will be his third in 2021, with model Alyssa Scott.