Nigeria and Ghana Report first cases of the omicron variant 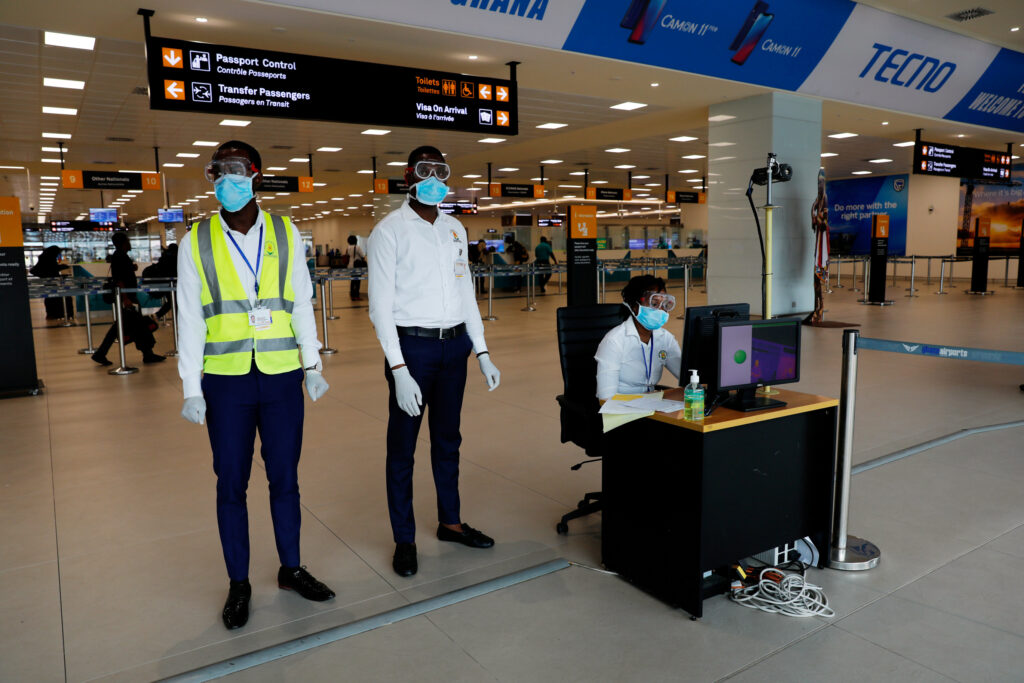 The Coronavirus omicron variant has been detected in west Africa. According to the Nigeria Centre for Disease Control (NCDC), three persons with history of travel to South Africa returned positive tests for the new covid-19 variant; “These cases were recent arrivals in the country in the past week,” the agency said in a statement. It had earlier said the positives were from samples collected in October but clarified that those were delta cases. “Follow up to ensure isolation, linkage to clinical care, contact tracing and other relevant response activities have commenced.”

Ghana said it has also detected omicron cases from samples sequenced on Nov. 21, according to Reuters. The country’s health service did not say how many cases, only that they were from Nigeria, and South Africa. That may raise questions as to when the variant first entered Nigeria.

South Africa, with 77 cases as of press time, has confirmed more omicron cases than any other country; with the UK, Botswana, the Netherlands, and Portugal each reporting more than 10 cases. But with Nigeria now reporting cases, the variant is officially in one of the world’s most populous countries.

Reports from virologist William Ampofo confirmed that weekly samples of 200 passengers arriving at the airport detected that 28% of those arriving from Nigeria and South Africa had the variant.

World Health Organization representative, Francis Chisaka Kasolo who was in attendance at the launch event confirmed the importance of getting people vaccinated.

“The only way to slow down this virus from mutating is by having as many people as possible vaccinated and by following public health measures,” he said.

In response Ghana’s Health Minister announced plans to take mobile vaccination units to various areas including churches and mosques; and confirmed that vaccinations would be available to all people over the age of 15.

Nigeria is the first West African country to have recorded the omicron variant since scientists in southern Africa detected; and reported it and adds to a list of nearly 20 countries where the variant has been recorded, triggering travel bans across the world.