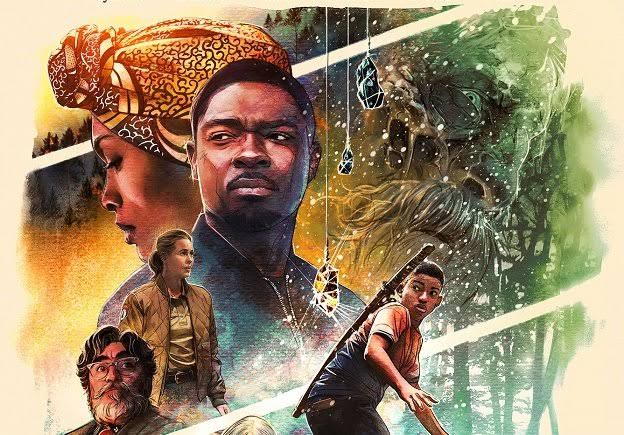 While starring in films like Gringo, Queen Of Katwe, Selma, Lee Daniels and others, David oyelowo discovered another side of his craft and talent in Directing.

David Oyelowo was inspired to step behind the camera after learning different nuances of the craft from respected directors like; Daniels, Ava DuVernay and Will Gluck. His desire to act and direct in the same movie grew stronger, after seeing successful efforts from his friends Nate Parker in; “The Birth of a Nation” and Joel Edgerton in “The Gift.” 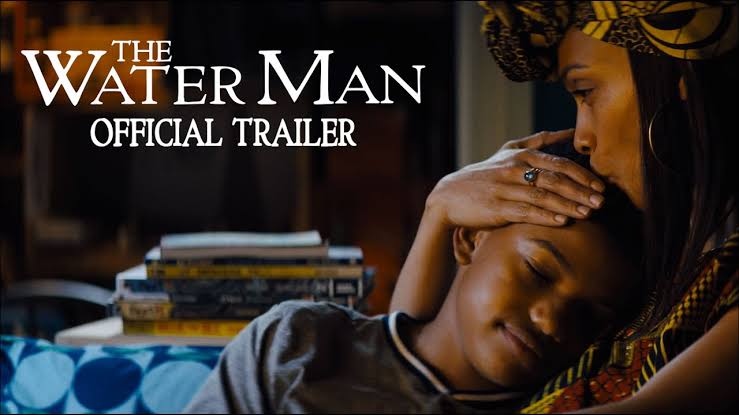 For years, Oyelowo Brainstormed on how to feel confident enough to take a leap of his own. And then he finally took the leap and now his directorial debut; “The Water Man,” arrives in theatres Friday.

The film was produced by Harpo Films with Oprah Winfrey serving as executive producer.

Oyelowo said he learned about having a grasp on the movie’s theme from DuVernay.

“I’ve sort of had my own film school through working with several great directors,” said Oyelowo, who stars in the film with Rosario Dawson. “(Directing) came as a byproduct of my acting career. I wanted to direct because I’ve been around some of the best people in the world.”

“The Water Man” tells a story about a hopeful boy named Gunner who is looking to save his severely ill mother, played by Dawson. The boy and his friend venture into a remote forest to search for a mythical figure, who Gunner believes carries the secret to everlasting life.

David Oyelowo said he was drawn to the script because the story reminded him of his favourite fantasy films like; the ’80s classics “The Goonies” and “Gremlins.”

“It’s the power of sacrificial love,” Oyelowo said. “You have this kid who is prepared to risk everything to save his mother, you have this father who is prepared to save his son. You see a family who is imperfect; but they have a love that I think is pretty much perfect. They define sacrificial love. She’s ill but she doesn’t think about herself. She’s thinking about the relationship between her son and husband.”

THE WATER MAN has a lot of promise, including a great young star in Lonnie Chavis, even if it never fully finds its footing. Well directed and heartfelt, this is a surprisingly grounded family film about hope, loss, and a little bit of magic.

Oyelowo said he wants to direct more projects if he can juggle that with his busy acting career. He likes mixing reality and fantasy, but he’s also passionate about telling African stories.

“I think there are just some incredible stories that are not sequels or remakes,” Oyelowo said. “In some ways, they’ve slept on Africa as a producer of great stories and great content. I really want to be a part of seeing those kinds of stories in a global presence.”