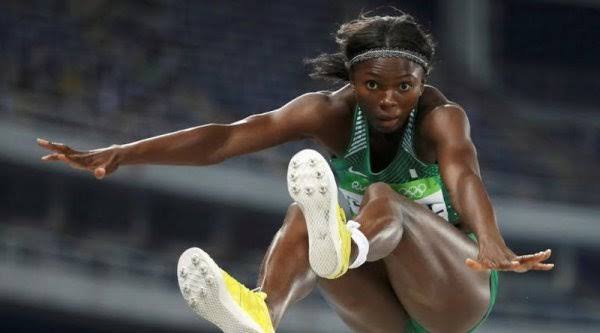 Twenty-five years after long jumper, Chioma Ajunwa, conquered the world by winning a gold medal at Atlanta ‘96 Olympics, another Nigerian, Ese Brume, has made big headlines, this time in the city of California.

Ese Brume, was Nigeria’s only athlete to reach the final of any event at the Rio 2016 Olympics in Brazil, has now jumped a distance of 7.17m on Saturday at Chile Vista Festival in California to become the first African woman to ever make such a mark. She shattered Ajunwa’s 25-year-old Long Jump record of 7.12m in the process. Brume’s jump was also a World Lead.

“I am so glad for this achievement,” Brume told The Guardian on phone from California in the early hours of last Saturday. 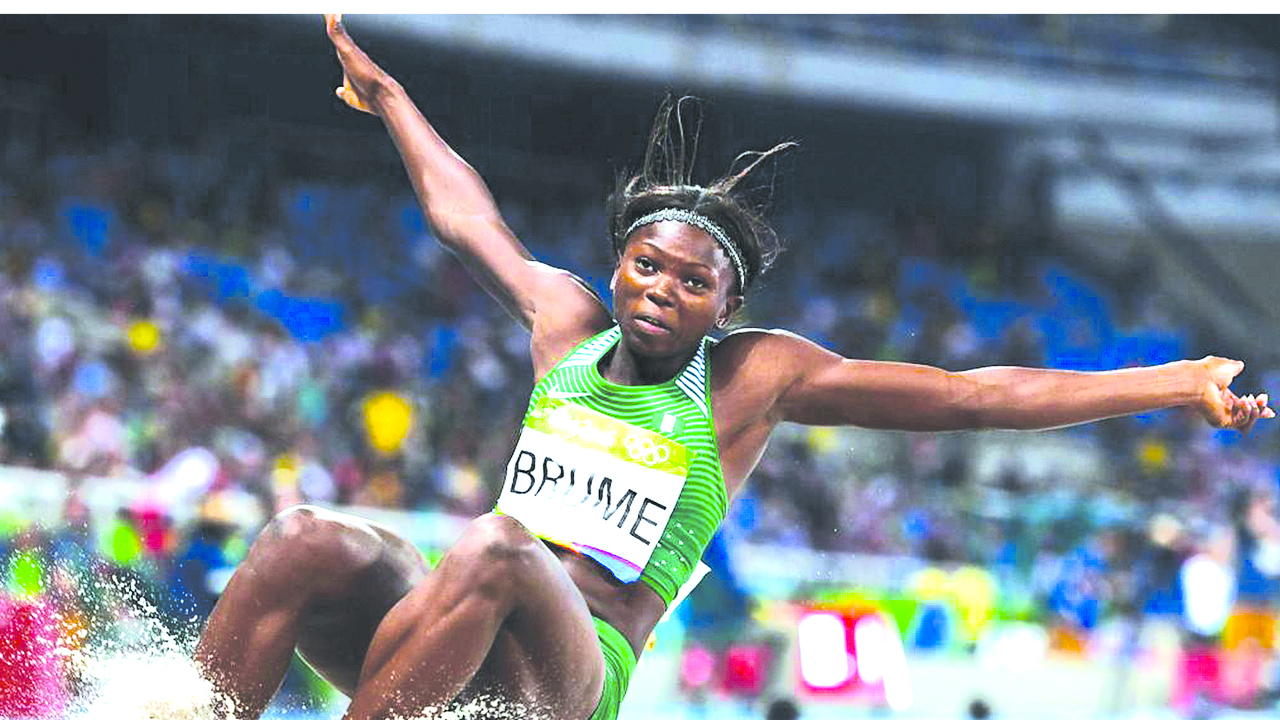 Jumping six times, Brume saved the best for the last, leaping that mark on her very last attempt after jumping 6.83m (three times) and 6.88m once.

Ese Brume, a Commonwealth and Africa gold medalist, is one of the athletes Team Nigeria is relying on for medals at the Tokyo Olympics.

She told The Guardian that the feat in California on Saturday was as a result of hard work, saying; “I have been training and attending events to be in shape ahead of the Olympics. I thank God for being with me and I also thank my coach who has worked tirelessly to take me to this level.”

Brume joined Team Nigeria for the Relay tour of the United States and was leading in the long jump event in Texas on May 25 before series of Thunder strikes and lightning forced the organisers to cancel the event.