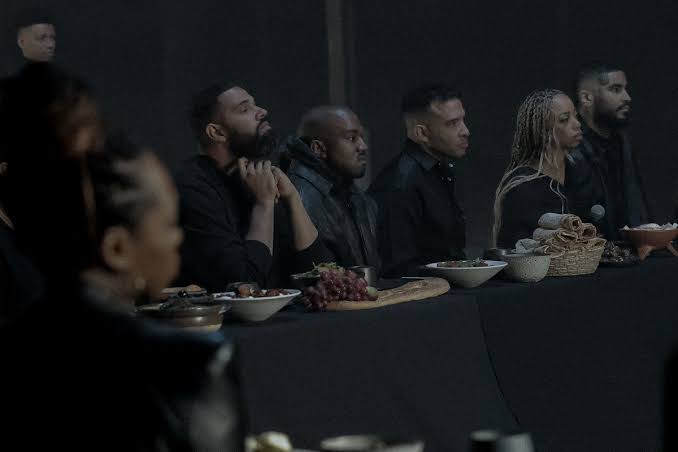 February is recognized every year as black history month, however Rapper and Businessman Kanye West, in a six minute Instagram video, has said; “If Ye said it, you know that he meant it. There’s no more Black History Month, every February reminding us that we just barely can vote.” as he advocates for a Black Future Month.

West reveals in his freestyle rap video which he captioned “Black Future Month” that he wants America to ‘address the disparity’ that currently exists for African Americans and calls for a radical shift as he proposes the idea of a future. 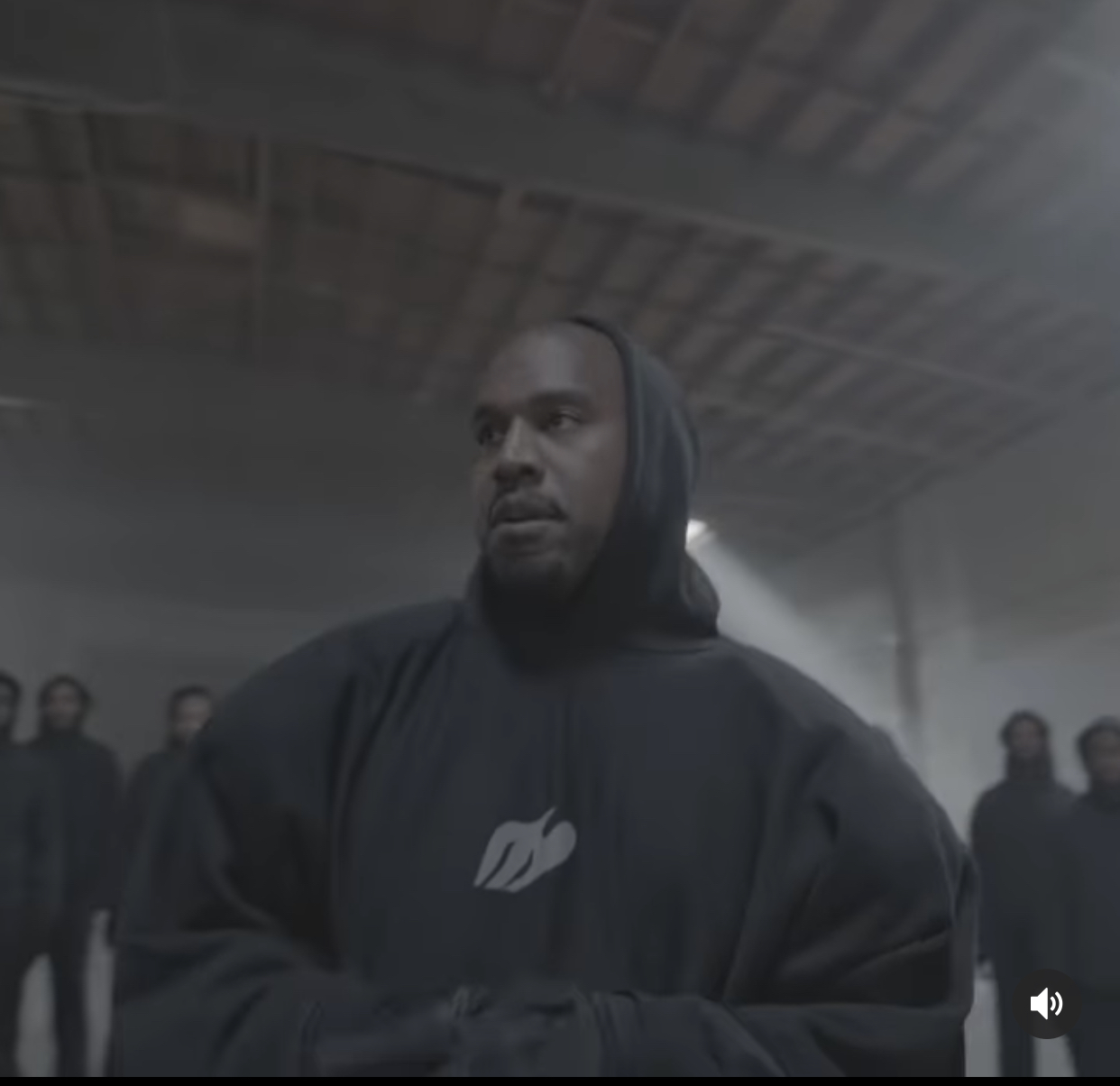 West also expressed hopes for the future and as he made shocking revelations;One of which illustrates; “America is made to enslave us, what they ever gave us we’d improve.”

West believes the only way to change the narrative is to declare February Black Future Month; “If we wanna talk about Black history? Who wrote that history for us? They beat down ideas that will keep you enslaved mentally, they target you, they put you in that box to control your mind and to make you fearful. I just don’t have no fear left in me so all I got is love. I’ve been waiting for us to take the power in our own hand. I’ve been waiting for us to control our narrative.”

West explains there’s power in numbers, and compares the Black dollar to Apple in influence; using his Yeezy company one that’s 100 percent Black-owned as an example of success and what he believes is needed for the future. “I’m fine to take what they gotta say, ’cause it’s not about me, it’s about us,” he concludes. “It’s about our children, it’s about an example of what we can be when we decided to walk off the field and take our narrative into our own hands. Black Future Month this is the future.”