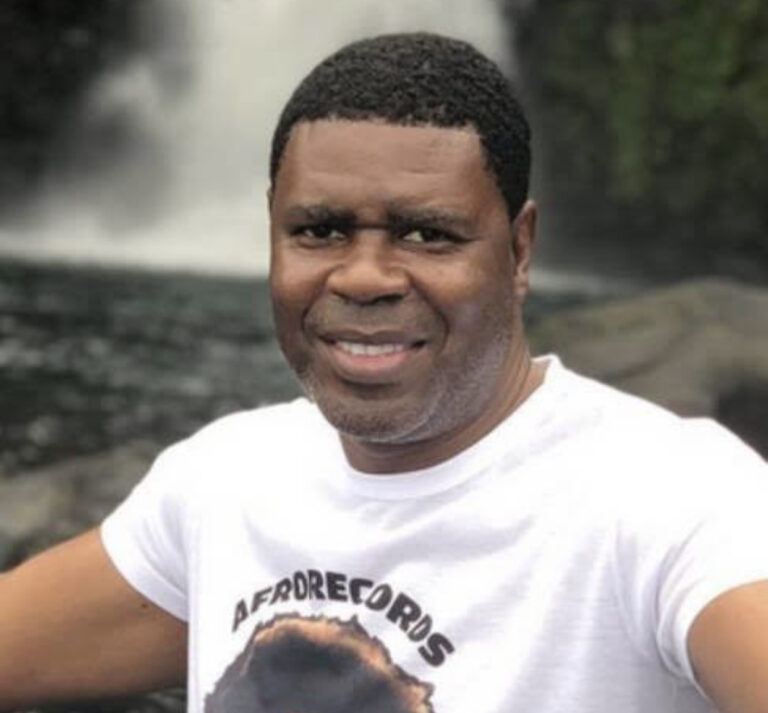 Ruslan Obiang Nsue, the son of the president of Equatorial Guinea, was detained and put under house arrest on suspicion of selling a plane that belonged to the nation’s government airline, state television (TVGE) reported on Tuesday.

At the end of November, the authorities had opened an investigation “after noticing the disappearance of the ATR 72-500 aircraft belonging to the national company”, Ceiba Intercontinental, which was since 2018 in routine revision in Spain, explained TVGE.

According to the same source, Mr. Obiang Nsue, would have “sold the ATR aircraft to the company Binter Technic”, which specializes in aviation maintenance and is based in Las Palmas, on the Spanish island of Gran Canaria.

“Ruslan Obiang has confessed that he was the person who sold Ceiba’s ATR, I will not allow myself to be carried away by familialism or favouritism, which is why I have ordered his immediate arrest and handing him over to justice,” his half-brother, Vice President Teodoro Nguema Obiang Mangue, nicknamed “Teodorin”, said on Twitter.

According to Africanews, Teodorin Obiang himself was definitively sentenced by the French justice at the end of July 2021 to three years in prison with a suspended sentence and 30 million euros in fines and the confiscation of his assets in France for having fraudulently built up a luxurious patrimony within the framework of the “ill-gotten gains” cases.

In July 2021, London also froze his financial assets in the U.K. and banned him from its territory following anti-corruption investigations. Malabo then closed its embassy in the country to protest the decision.

Equatorial Guinea has been ruled for more than 43 years by President Teodoro Obiang Nguema Mbasogo, who has just been re-elected for a sixth seven-year term and holds the world record for longevity in power for a living head of state, excluding monarchs.

Equatorial Guinea is the third richest country in sub-Saharan Africa in terms of GDP per capita in 2021 according to the World Bank, but ranked 172nd out of 180 countries in the Transparency International corruption barometer.