Oklahoma Gov. reduces Julius Jones sentence from Death Row to life in prison with no parole 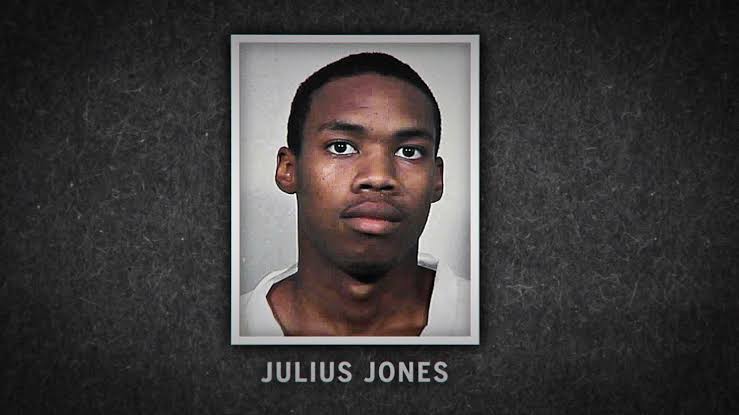 In 1999 Julius Jones was convicted of first-degree murder in the car-jacking and fatal shooting of businessman Paul Howell. Jones was 19 at the time of the shooting; Howell a white man was 45. Julius Jones was convicted and given a death sentence which was suppose to be carried out earlier this week. However, with pleas and pressure mounted by several advocacy groups Oklahoma governor Kevin Stitt spared the life of death-row of Julius Jones on Thursday just hours before he was scheduled for the  lethal injection. After “prayerful consideration,” Kevin Stitt reduced the death sentence to life in prison; without the possibility of parole for the 41-year-old who maintains his innocence.

This last-minute reversal was influenced by a broad coalition of advocates; arguing for Julius Jones to be pardoned off death row. These advocates included; American Conservative Union chairman Matt Schlapp; NBA players Russell Westbrook and Trae Young; and Kim Kardashian West. His case was brought to national attention after it was included in the 2018 documentary seriesThe Last Defense produced by Viola Davis. 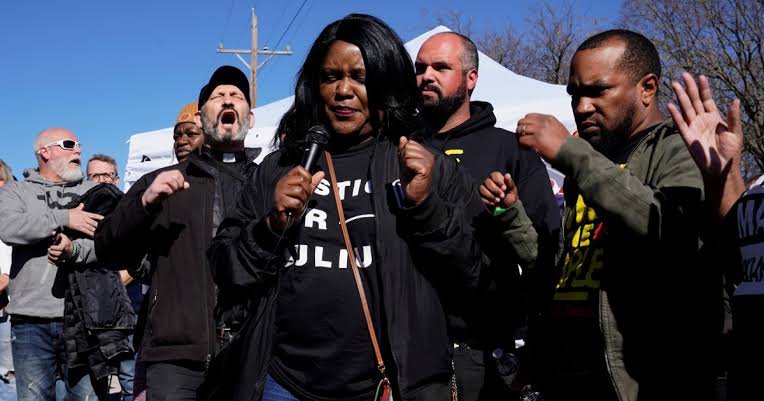 His advocates have argued that his defense did not properly represent him, including; a failure to question his family members who said Jones was eating dinner with them at the time of the shooting. Also, earlier this month, Oklahoma’s Pardon and Parole Board recommended that his sentence be commuted to life with the possibility of parole on a 3-1 vote.

Julius jones’s mother, Madeline Davis-Jones, on Thursday, was relieved at the eleventh-hour. “For over 20 years, I have been haunted by the idea of watching my baby boy die in an execution chamber for a murder that occurred when he was home with his family,” she said in a statement. “I still believe that every day Julius spends behind bars is an injustice, and I will never stop speaking out for him or fighting to free him. But today is a good day, and I am thankful to Governor Stitt for that.”