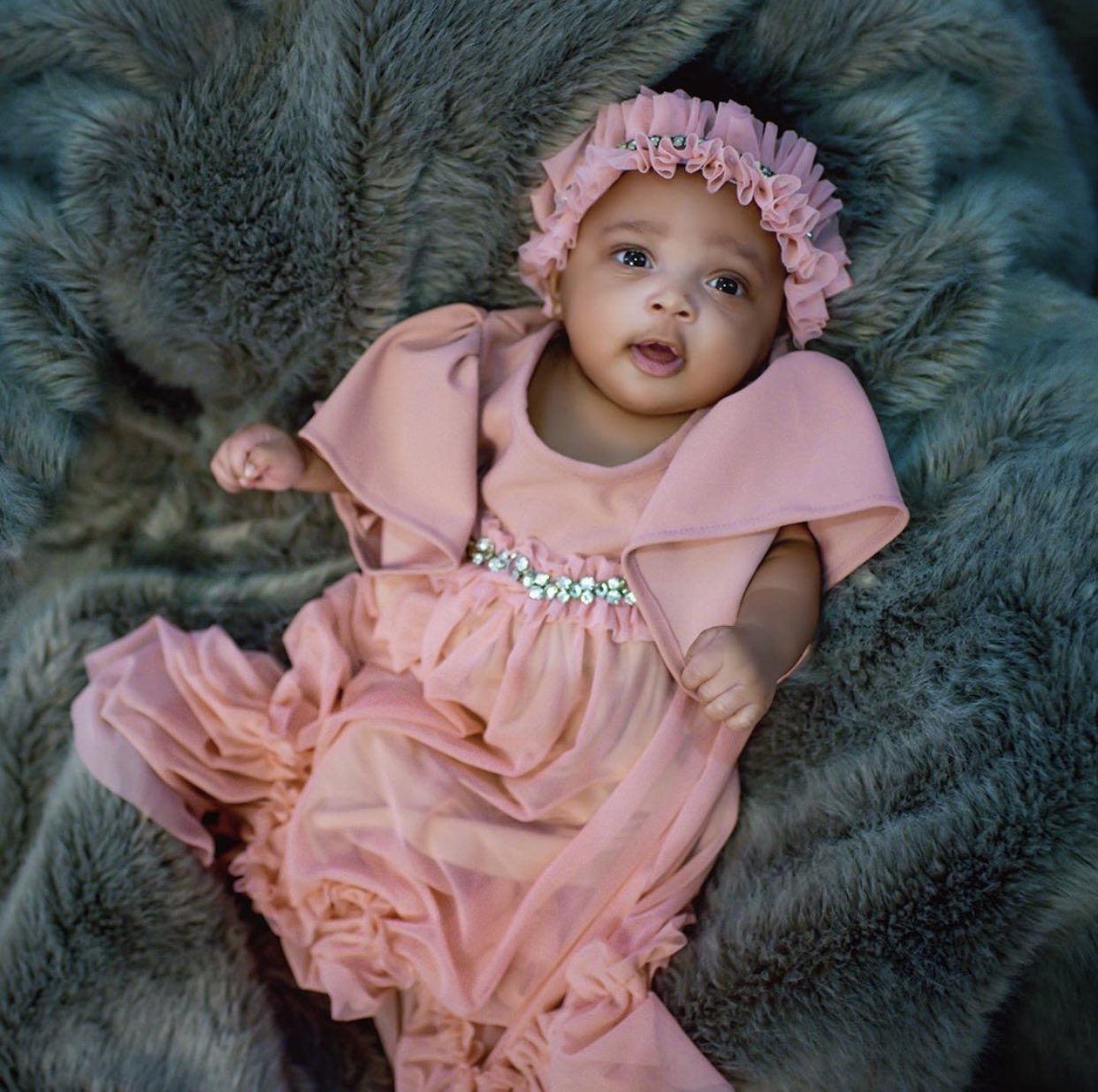 Congratulations are in order to the greatest sprinter of all time, multi Olympic gold medalist, Usain Bolt, as he is officially a father. Usain entered fatherhood with his boo Kasi B as they welcomed a beautiful daughter named Olympia Lightning Bolt.

In a sweet birthday post to his girlfriend Kasi, Usain took to the gram to also debut his daughter Olympia to the world.

Back in 2017, Usain talked to People about his relationship with Kasi and said, “I have had a girlfriend for four years now and it’s going steadily, so we’re thinking about kids very soon. We’ll see how it goes, we’re taking our time.” As he entered retirement, he told the magazine that he planned to dedicate more time to their relationship.

Although Usain shared first look photos of his adorable baby girl Olympia Lightning Bolt, it’s her name that had people really hyped and here for it.

Olympic sprinter Usain Bolt has given his newborn daughter a name worthy of a future champion.

Usain Bolt really named his daughter Lightning⚡. That's fucking awesome, I wish I had a name that would give me a naming opportunity like this https://t.co/OdRrvJHJzM