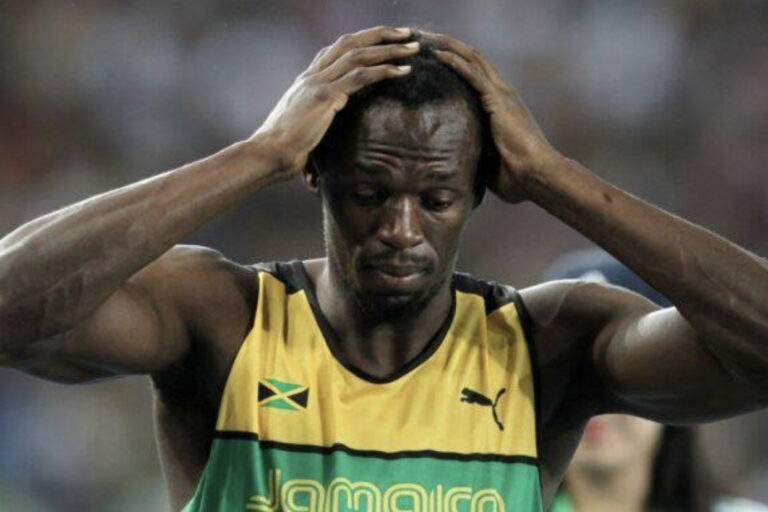 Usain Bolt, the legendary Olympic sprinter from Jamaica, lost millions of dollars in his account with Kingston-based Stocks and Securities Ltd.

In order to recoup the $12 million that mysteriously vanished from Bolt’s account, the racing star’s attorneys say they are ready to bring a lawsuit.

The statement from Usain Bolt’s lawyers read, “The account was part of Bolt’s retirement and lifetime savings.

“It’s distressing news for anyone, and certainly in the case of Mr Bolt, who established this account as part of his private pension,” Gordon said on Wednesday.

“We will be going to court with the matter” if the company does not return the funds,” his lawyer, Linton P. Gordon, told Fortune magazine over the phone.

“It is a grave disappointment, and we are hoping that the matter will be resolved in a way that Mr Bolt will recover his money and be able to live in peace,” he added.

In reaction to the development, Stocks and Securities Ltd said in a statement on January 12 that it learned of the fraudulent activity by a former employee and had alerted law enforcement to the situation.

It also said that it had taken measures to secure customers’ assets and tighten protocols.

On Tuesday night, Jamaica’s Finance Minister Nigel Clarke claimed that SSL had committed “alarming and evil fraud” and promised to “bring all perpetrators to justice.”

The Associated Press reported that Mr Bolt’s account with the company was created to act as a pension for both of his parents and the eight-time Olympic gold medal-winning sprinter.

Usain Bolt retired in 2017 after dominating the sprinting world for a decade, bringing back a sport marred by doping scandals, and becoming a household name like Muhammad Ali and Brazilian soccer legend Pele.