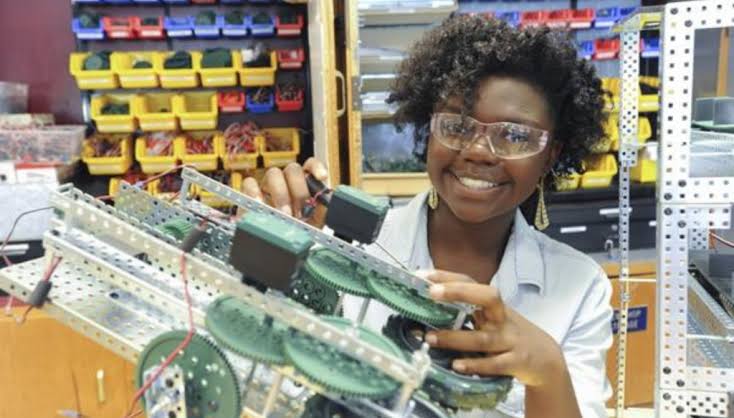 Onovu Otitigbe-Dangerfield is Albany High School’s first Black valedictorian since 1868. And she’s making headlines all over the world for her feat. 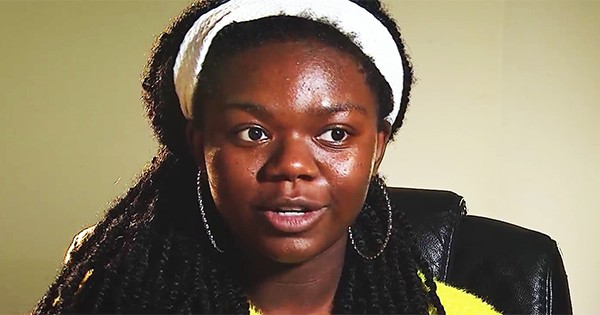 To fully understand the impact of Otitigbe-Dangerfield’s accomplishment, the school itself first opened on Sept. 7, 1868, as the Albany Free Academy. That means in the entirety of the school’s history, there has been no Black valedictorian until now.

According to Face2Face, Otitigbe-Dangerfield has a near-perfect GPA, is a member of the soccer team, the Select Choir; and the Jazz Improve Band where she plays violin and piano. She is also the President of the robotics team; President of the Key Club, and the Editor-in-Chief of the school’s online newspaper.

Otitigbe-Dangerfield is also no stranger to the world of STEM. According to The Times-Union, she won her first engineering competition when she was just three-years-old. Her aunt and uncle are also trained engineers, and her mother, Jessica, enrolled her in “every science and robotics camp in the Capital Region” as she was growing up.

When she got to high school, she was also instrumental in creating two clubs; Girls Who Code and Girls In STEM — that allowed her female classmates who had an interest in science to develop their talent.

“Coming into those leadership positions was something that boosted my confidence a lot, just changing the atmosphere of the club; so nobody felt that way, that they didn’t belong there,” she said to The Times-Union.

Although she hasn’t chosen where she will spend her next chapter just yet; Otitigbe-Dangerfield has received school offers from the likes of Harvard, Cornell, Johns Hopkins, and Georgia Tech.

“I think that just being able to be valedictorian is an amazing accomplishment,” Otitigbe-Dangerfield said, according to WNYT. “I’m very privileged to be in that position but to have some historical meaning behind it, to have a position wherein my school there’s a lot of students who look like me, now I’ll have an opportunity to live by that mantra — if you can see it you can be it.”