Oprah Winfrey fires back at rumors of Bribing Meghan Markle’s Mum, Doria Ragland For an Interview 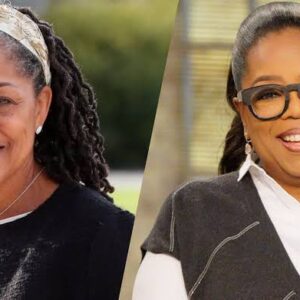 Ace Broadcaster and Billionaire, Oprah Winfrey has insisted that she only gave Doria Ragland gifts and didn’t bribe her in order to be able to interview Meghan Markle and Prince Harry. It is public knowledge of how Doria Ragland has been supportive to her daughter and how close she is to the couple amidst all the drama they have encountered in the royal family.

Doria Ragland is well known for her close relationship to daughter Meghan, and her son-in-law Harry. Prince Harry has also previously spoken of the affection he has for his mother-in-law. 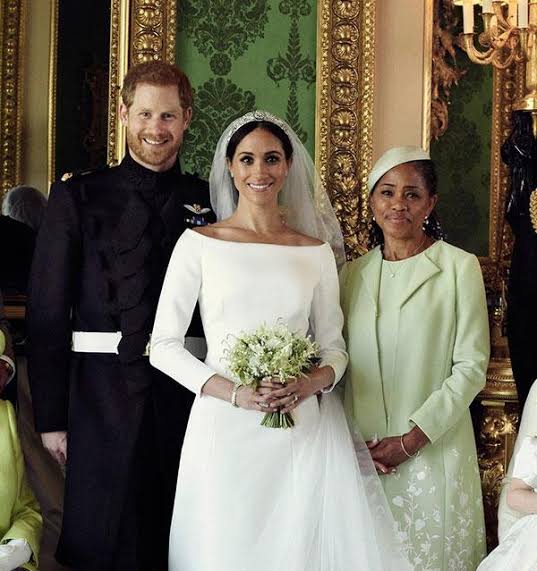 As well as a close relationship with the Duke and Duchess of Sussex, Doria reportedly enjoys a sweet connection with TV legend Oprah Winfrey; who interviewed Harry and Meghan for CBS in March.

While speaking on the broadcast, Oprah and Meghan both admitted that they had wanted to have an interview together but previous requests had been shut down by the Firm.

Yet, prior to the interview, Oprah was forced to speak out after speculation grew that she had “bribed” Doria into getting her daughter to be questioned by the broadcaster.

In February she said she “loved the story” that saw claims of Oprah trying to get Doria into her confidence by giving her “gifts”.

She added: “Do you know what the gifts were?

“For lunch, we had dessert with kumquats and she said, ‘I love kumquats,’ and I said; ‘I have a kumquat tree, do you want some kumquats?’

“For all the people who said I’m giving her gifts, I’m trying to bribe her for an interview, they were kumquats.”

The Duchess of Sussex has lavished praise on her mother in the past, describing her as her “best friend”, while she was the only member of Meghan’s family to attend her marriage to Harry.

Doria was also mentioned during her CBS talk with Oprah, where Meghan praised her for not speaking out in public; despite the “obsession” surrounding her family.

She recalled “you’ve never heard [Doria] say a word”, adding that her mother “remained in silent dignity for four years” as she watched her daughter struggle with the pressures of royal life.