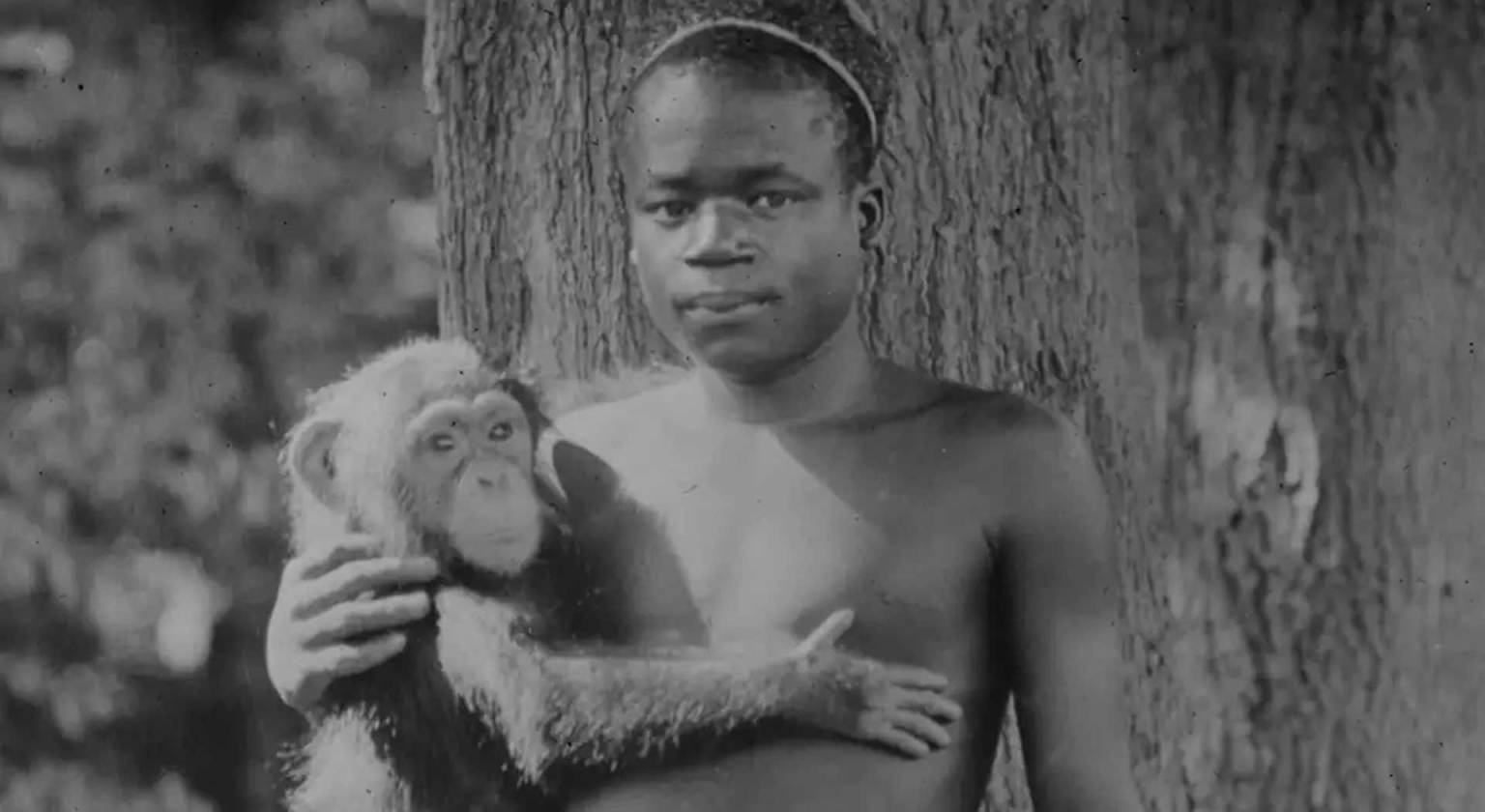 The Wildlife Conservation Society (WCS) has issued a statement rendering an apology; for their inhumane act of displaying Ota Benga a black man in a Zoo they run in New York City; as part of commitments to fight racial injustice in the United States.

“We apologize for and condemn the treatment of a young Central African from the Mbuti people; of present-day Democratic Republic of Congo. His name was Ota Benga.”, an excerpt of the statement said, but what actually happened to Benga?

WCS President and CEO Cristián Samper wrote in the released statement that, “Bronx Zoo officials; led by Director William Hornaday, put Ota Benga on display in the zoo’s Monkey House for several days; during the week of September 8, 1906”.

CNN also reported earlier that, Ota Benga was trapped in an iron cage with an orangutan while hundreds of people watched. 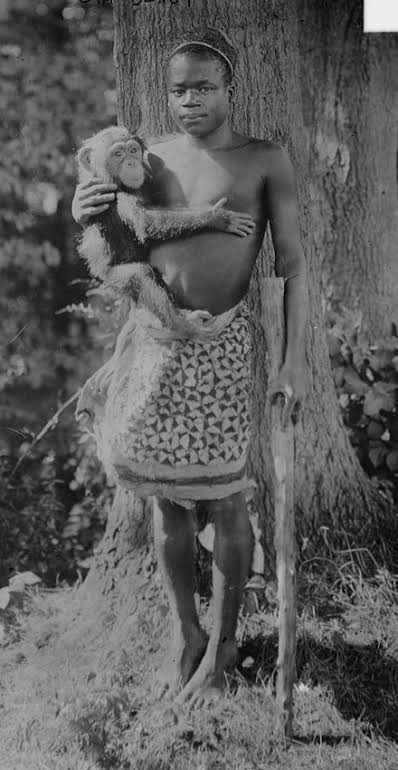 WCS, the organization that operates the Zoo, highlighted that it took an outrage from local Black ministers; for the innocent African who hails from the present-day Democratic Republic of Congo; to be released from the Monkey house.

The young man was later sent to an orphanage in Weeksville, Brooklyn by One Reverend James Gordon. “Robbed of his humanity and unable to return home, Ota Benga tragically took his life a decade later” the WCS added.

They further added, “We deeply regret that many people and generations have been hurt by these actions or by our failure previously to publicly condemn and denounce them.”

At the backdrop of the George Floyd incident and the resultant fight against racism in the USA; the organization said it recognized that overt and systemic racism persists; of which their institution must play a greater role to confront it.