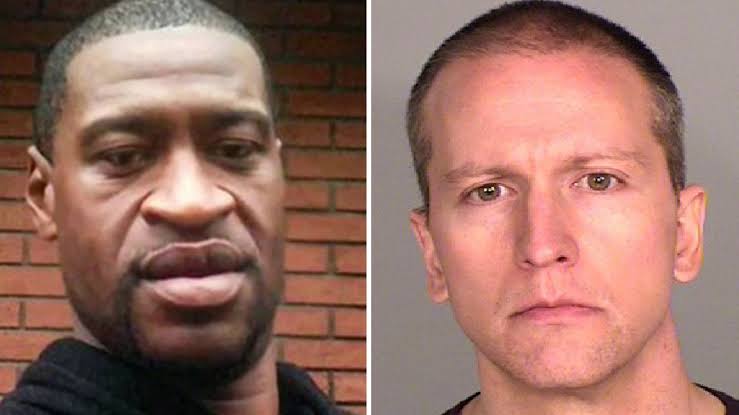 The court trial of Derek Chauvin over the death of George Floyd, who was tragically killed last year due to police brutality in Minneapolis has been ongoing with several revelations and witnesses taking the stand.

Two paramedics took the witness stand on Thursday afternoon in the murder trial of former Minneapolis police officer Derek Chauvin and told jurors George Floyd appeared to be in medical distress or dead when they arrived at the scene.

Jurors listened to their testimony and watched body camera footage from an officer inside the ambulance. On Wednesday, they sat through hours of police body-camera videos.

When viewing video of Floyd’s final moments, bystander and witness Charles McMillian, 61, broke down sobbing on the witness stand as he recounted his memories of last Memorial Day. Videos shown to the jurors reveal McMillian confronted Chauvin as the ambulance carrying Floyd pulled away from the scene, sirens blaring. McMillian told Chauvin he didn’t respect what Chauvin had done.

“That’s one person’s opinion,” Chauvin said from inside his squad car to McMillian on the sidewalk, according to body-camera video. “We gotta control this guy ’cause he’s a sizable guy … and it looks like he’s probably on something.”

Also, Retired Third Precinct Sgt. David Pleoger fielded concerns through 911 dispatch on May 25 about possible excessive use of force by officers while detaining Floyd; and his initial assessment was that it sounded more like a less serious “takedown,” according to dispatch audio from that night. He then headed to the scene while questioning Chauvin on what happened.

“Not really, but had to hold the guy down, he was going crazy … wouldn’t go in the back of the squad,” Chauvin is heard telling his sergeant over the phone on his supervisor’s body-worn camera. 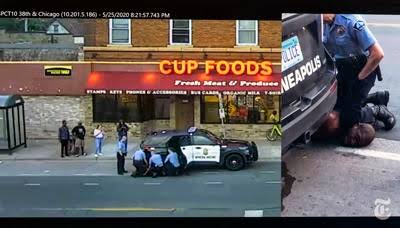 Pleoger then testified that Chauvin did not immediately tell him that he placed his knee on Floyd’s neck. And when Chauvin made that disclosure later that night, he did not say for how long, the sergeant added.

The sergeant, who reviewed officers’ body-worn camera video, was asked when use of force against Floyd should have ended. He replied: “When Mr. Floyd was no longer offering up any resistance to the officers, they could have ended their restraint.”

Was that when Floyd was handcuffed and on the ground, prosecutor Steve Schleicher asked? “Yes,” Pleoger replied.

Pleoger also testified that he was told by Chauvin that Floyd “became combative … after struggling with him. He suffered a medical emergency and an ambulance was called.”

Asked whether former officer Derek  mentioned any use of force, Pleoger said he recalled, “I don’t believe so.”

“We can try, they’re all pretty hostile,” Chauvin said.

Pleoger then headed to HCMC and instructed Chauvin and Thao to do the same. Once there, he eventually learned Floyd had died and the situation was now a “critical incident.”