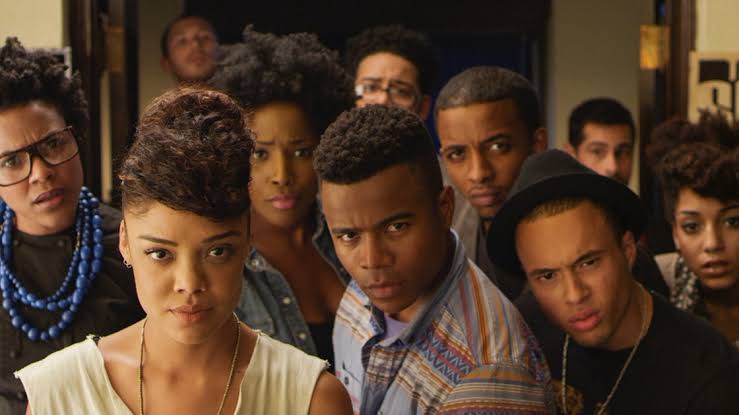 Melinda Gates, the wife of billionaire Bill Gates, has reportedly suggested in a recent interview with Time Magazine; that Black and Latino people should be the first to get the COVID-19 vaccine once it becomes available.

As vaccine research for the virus becomes more and more progressive; some researchers are already trying to determine to whom the shots should be administered to first. Many have said key national security officials, high-risk individuals, and essential workers should be prioritized.

That conversation, however, became controversial when Melinda Gates and others began suggesting that;  Black people and other people of color should also get the vaccine first. 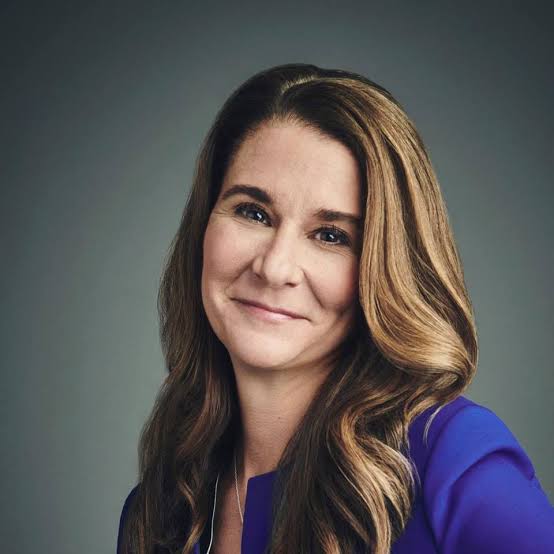 “In the U.S., that would be Black people next, quite honestly; and many other people of color. They are having disproportionate effects from COVID-19,” Gates told Time. Next, she said, would be people with underlying conditions, older people, and essential workers.

However, many African Americans, in particular, are very skeptical about vaccines since they have been used by the U.S. government; in the past to knowingly inject them with diseases. One famous example in history is the Tuskegee Experiment, a clinical study carried out between 1932 and 1972; where thousands of African American men in Alabama with syphilis were experimented on. Years later, a settlement of $10 million was awarded to the surviving participants.