Over 17,000 People Sign Petition To Replace, South Carolina Confederate Memorial With A Statue Of Chadwick Boseman 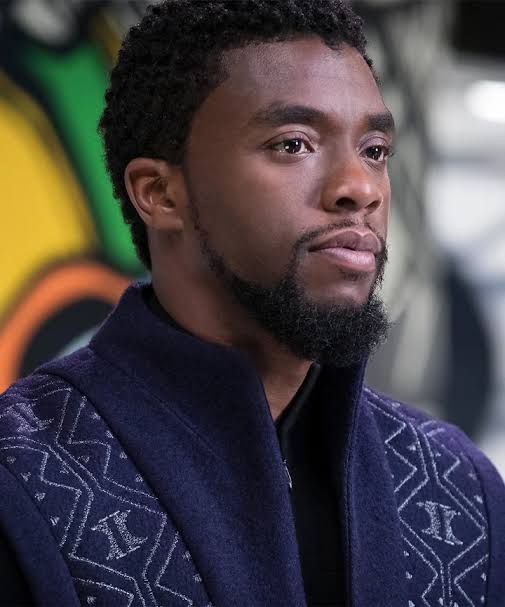 Following his heart-breaking death late last week, the tributes to Chadwick Boseman have continued to pour in; but a potential honor from his hometown could be the biggest yet. A petition created for a statue of Chadwick Boseman to be built in his hometown of Anderson, South Carolina has reached over 17,000 signatures.

@Variety reports, a petition calling for a statue of Chadwick Boseman in his hometown to replace a Confederate memorial; in Anderson, South Carolina reached its goal of 17,000 signatures earlier this week. Now, given the overwhelming support, the organizers have pushed for a new goal of 25,000 signatures. 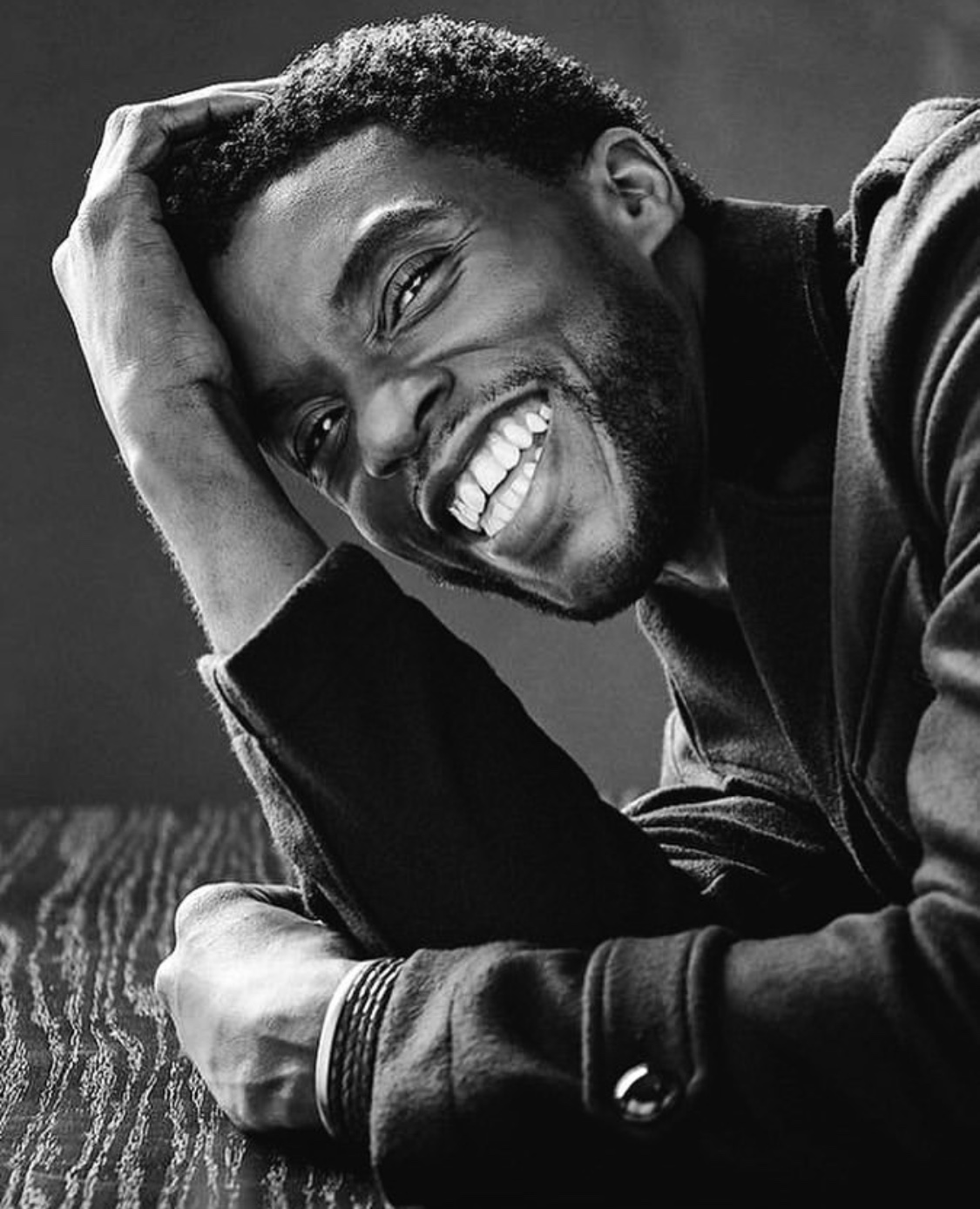 “The Confederate Monument belongs in a museum but has no right to be displayed there,” the petition reads. “I believe the community should come together to honor someone from Anderson, South Carolina; that was able to change the movie industry. [Chadwick Boseman] opened many doors for many young Black people with his leading roles in movies such as ‘Black Panther’ or ‘Marshall.’ It is only natural that his hometown honors what he did. There is no need for political controversy in this decision.”

Despite it currently being illegal to remove a Confederate monument without the approval of the state Senate due to the South Carolina Heritage Act; the petition directly addressed Anderson’s Mayor Terence Roberts, South Carolina Gov. Henry McMaster and local representatives; urging lawmakers to relocate the Confederate statue.

The organizers of the petition hope that the Confederate statue will be moved to the Anderson County Museum; to preserve its history without honoring its racist ideals.

As we previously reported, Chadwick Boseman sadly passed away at the age of 43 following a 4-year battle with colon cancer.