Over 800 Haitians Enroute The U.S. Land In Cuba 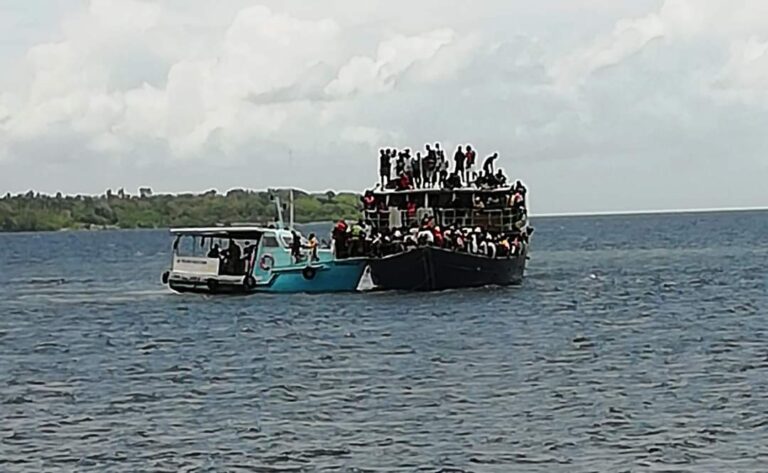 More than 800 Haitians attempting to reach the United States by ship have instead arrived in central Cuba.

According to The Guardian, this is the largest group of Haitians fleeing their crisis-torn country in the hope of starting over in the “land of the free.”

After arriving on Tuesday, the ship was crammed with 842 people, who were given medical attention in the province of Villa Clara at a tourist campground.

The group included 70 children and 97 women, two of whom were pregnant, according to Telecubanacán’s Facebook page. The boat carrying the Haitians found its way toward Cuba after several days of stormy weather and thunderstorms. The Haitians were discovered near Caibarie, which is close to Cayo Santa Maria, a popular vacation spot with a strip of all-inclusive resort hotels.

It is not surprising that currents and winds carry boats to Cuba because it borders “most of the sea path between Haiti and the US,” according to The Guardian, adding that Cuba returns the majority of arriving migrants to Haiti. The number of Haitians trying to flee their country all crammed into one boat was what seemed unusual.

Over the years, Haiti has been hit by a series of calamitous events that have pushed the country’s economy even lower. There has been an increase in gang-related violence and kidnappings in Haiti since the assassination of their former president, Jovenel Moïsé.

Furthermore, natural disasters have not spared Haiti, and thousands of people have been forced to flee the country in the last year. According to US authorities, the number of people detained in and around US territories in the Caribbean has more than doubled.

The US Coast Guard and other Caribbean nations have intercepted boats carrying more than 100 Haitians hoping to flee their fate in their homeland in recent months.