Oyotunji Village: The Community In South Carolina That Embraced And Practices The Yoruba Culture 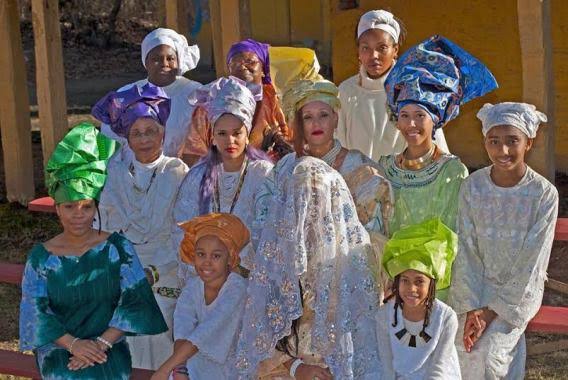 As the slave trade continued and millions of our ancestors were uprooted from their roots and dispersed around the globe; some of our ancestors took with them their culture and beliefs. And that is why in places like Brazil and Cuba, there is a strong reverence and practice of afro spirituality. However, another community has been discovered to be practicing an original culture of the Yoruba people in South Carolina, United States. 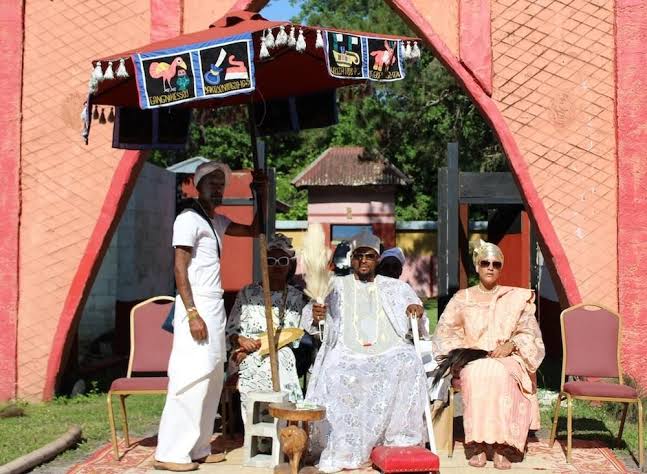 The community is called Oyotunji village, and was founded by an African American; Walter Eugene King who was born on October 5, 1928 in Detroit, Michigan. 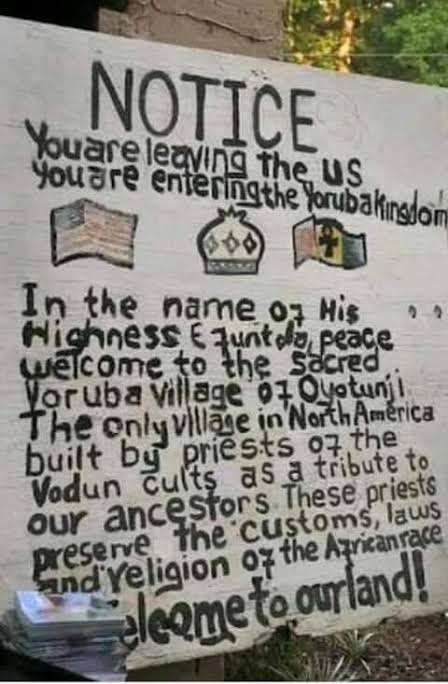 Oyotunji is named after the Oyo empire and means “Oyo Rises” or “Oyo Returns”.

Eugene went to the Cass Technical High School and got fascinated by the African culture. He also got exposed to the Katherine Dunham Dance Troupe at the age of 20; which increased his love for the African culture, particularly that of the Yorubas. 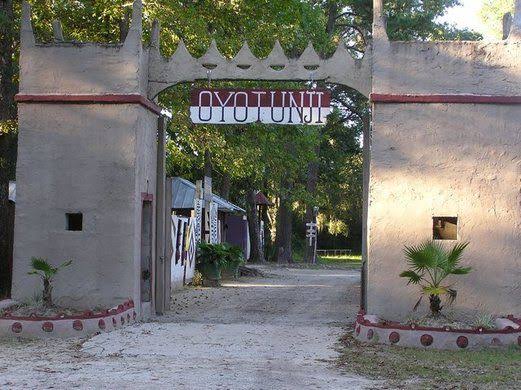 On August 26, 1959, Eugene became the first African born in America to become fully initiated into the Orisa-Vodun African priesthood; by African Cubans in Matanzas, Cuba. This marked the beginning of the spread of Yoruba religion and culture among African Americans.

In the fall of 1970, Eugene founded the Yoruba Village of Oyotunji in Beaufort County South Carolina; and began the careful reorganization of the Orisa-Vodu Priesthood along traditional Nigerian lines. He was initiated to the Ifa priesthood by the Oluwa of Ijeun at Abeokuta, Nigeria, in August of 1972.

Eugene Walter was named king of Oyotunji community in 1972 with the designation; His Royal Highness Oba (King) Ofuntola Oseijeman Adelabu Adefunmi I, born Baba Adefunmi. He later died and his son, Adefunmi Adejuyigbe took over as king.